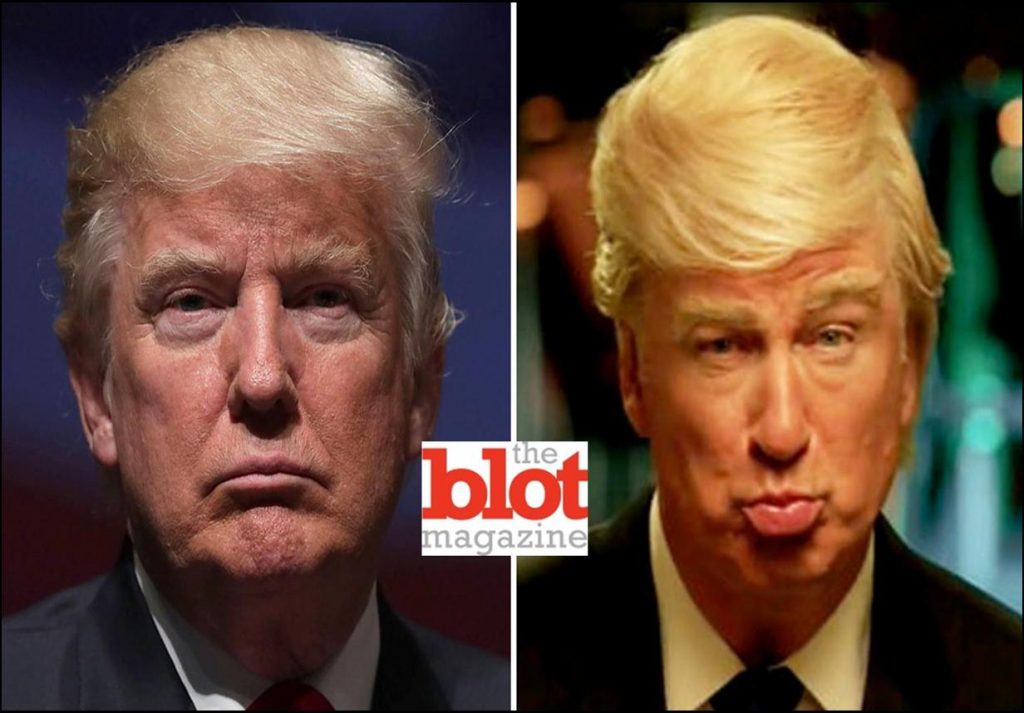 Impersonating Trump, Alec Baldwin is having a touch week.

What with all the millions of dollars from the “30 Rock” syndication, the MSNBC show (we’ll get to that later), the Capital One endorsement, and the fact that, yes, he was once one of the most recognizable movie stars in the world back in the ’90s, you’d think it would be an easy ride for him. But if you’ve been following the news over the last couple of weeks it paints an entirely different picture of Alec, that he is in actuality a raging homophobe, yelling homophobic slurs at photographers on the street.

Sadly, it’s entirely accurate. Alec used/screamed the phrase “cock-sucking faggot” at a photographer who was taking pictures of him as he went about Manhattan with his wife and newborn daughter in a car. Alec had gotten out of the car in order to do so, and screamed the slur amid a flurry of other insults.

In partial defense of Alec, I will say that I’ve heard far, far worse things screamed on the streets of New York, and to single out Alec seems to miss the problem at large: that this mentality is an everyday issue. Having said that, perhaps drawing attention to the choice of words used when someone loses their shit is a problem that we need to address. We’ve all been guilty of losing our rags and saying things we regret; we at least can recall at least one instance where we’ve blurted out a hateful or otherwise offensive word — not on camera, though, and not a paparazzi camera used to spread the event over the entire media landscape.

Alec’s outburst highlights the fact that, despite huge advances for gay rights in the last dozen years or so, the (sometimes quite literal) “word on the street” can still be that of hate or alienation. I’m going to go out on a limb here and say that Alec, working in the entertainment industry for two dozen years, doesn’t actually hate gay people — but that deep down, perhaps in a place in his brain he hasn’t quite explored yet, he feels himself “above” them. I’m gonna go out on another limb — that’s two limbs, if you’re counting — and I may not be correct at all, but this mentality is probably deeply engrained for Alec. Born in 1958, he came of age in the tail end of the Baby Boomer parenting generation, many of whom may not have used the most delicate of parenting methods. I’m not saying — at all — what Alec said was right, but I will say that it deserves some context. It would be remiss to paint Alec entirely as a homophobic bigot; the inner wiring of his brain, including how he was raised, what happened to him at school, etc., might prove more complex an explanation than the 140-character jury (if you will) had hoped.

I hope that Alec Baldwin as a human being really isn’t a homophobe in the depth of his heart and soul. He may well not be or may try not to be. Friends speak well of him. We all harbor prejudices; we’re all human; of all people, I know what it’s like to get angry and say or write stupid things. People are complicated. They can be bigots in one context and the opposite in another. I’m a sinner as well.

The reason I cannot let this go is the precedent it sets. Baldwin is not just an actor; he hosts a political show on MSNBC. He behaves as a political actor with his support of various causes, all of them noble. He has set himself up as a pro-gay progressive. If we concede the point that because you are somehow formally pro-gay, it doesn’t matter if you hurl murderous homophobic threats against people in public, then we have sold our soul.

It bears reminding that this isn’t the first time Alec has used homophobic slurs — regardless of context. Over the weekend, he threatened to quit showbiz over the incident, in order to “protect his family,” blaming the media and the paparazzi for perpetuating the problem.

Maybe, just maybe, he’ll have the decency to simply own up to his repeated mistakes and simply refrain from using them again. One can only hope. 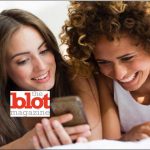