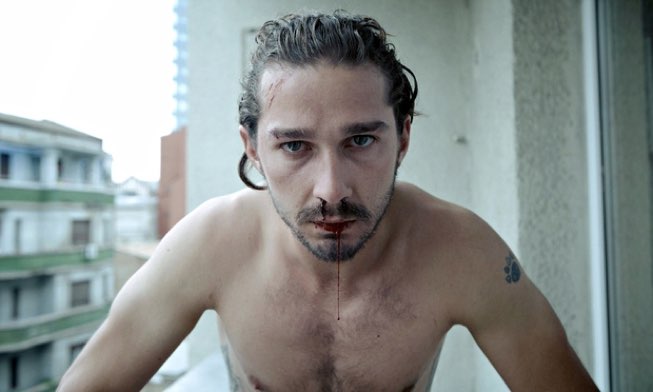 To my dearest, sweetest, most Robb-Starkian-haired love:

Please get your got-damn shit together. If you’re not going to get your shit together, well, I just hope a pox befalls both of your houses, assuming that you have two, which I think is a legitimate assumption because you’re stupid rich and you dress like a hobo.

I’m into it, Shia! I’m into your hobo hipster toothlessness, kind of — I’m really diggin’ those purple socks you wore to that international press conference the other day. And even if I wasn’t, you’ve proven yourself willing and able to walk around with a paper bag on your head, so I’m sure we could work something out. But you’re a mess, dude. It’s not even like I long for the LaBeoufian days of yore — you’ve basically always been a hot mess, but at least when you weren’t getting arrested in a Walgreens for being shitfaced, you were going on dates with Rihanna. Now, it’s just bad shit on top of more bad shit.

Real talk, you’ve had me since you played Louis Stevens on “Even Stevens” — pitch perfectly, might I add — with that shit-eating grin and the bountiful curls atop your head, waving about in the wind ever so slightly. “Man,” my 13-year-old self thought, “that one is going to grow up to be a fine ass.” Even when Louis Stevens was picking his nose and generally being a rube, I knew. When you reemerged in 2007, like a butterfly eagerly escaping the confines of his oppressive cocoon, with a string of “I’m going to be a ubiquitous actor now, deal with it” movies, I was ready. My body was ready. I watched “Disturbia,” “Transformers” and “Eagle Eye.” God, I even watched “New York, I Love You,” which was a warm, steaming pile of elephant dung. But I did it for you.

Valentine’s Day Are You Ready Guide for Lads and Ladies

Recently, you’ve been really trying me, Shia. You’ve been really testing the limits of my unconditional, everlasting affection for you. I mean, you feuded with Alec Baldwin and got into a Twitter fight with Lena Dunham (of all people), which were both fine. Those are practically babytown frolics. And I could ignore the legitimate accusations against your character — pissing off Brad Pitt with your smelly method acting, getting punched in the dick after filming some broad vomiting, and the first bouts of, uh, “accidental” plagiarizing. None of that mattered to me, because soon, I’d be watching you master your slow stroke and getting your sexy on in “Nymphomaniac,” with a British accent, no less. But shit just keeps on happening. And now, with your temper tantrums, your stomping out of press conferences, your dedication to hobo-tude, and your #IMSORRY art project — which, may I mention, is a straight-up rip-off of Marina Abramovic’s “The Artist Is Present” — I just can’t take any more.

You’re an extreme dude, I get it. Honestly, you seem like you should be that crazy drug-addled roommate that a friend’s friend has in Bushwick — you know, the one who is just always getting in the most ridiculous shenanigans? And I don’t think you’re a mentally ill person suffering under the pressures of fame, à la Britney Spears or Amanda Bynes. I think you’re just a weird dude and decided you hate being famous because it was ruining your life, but then you also ruined your own life with all of your shady chicanery (read: constant, never-ending plagiarism disguised as “art”).

And as much as I love a weird dude (any out there? CALL ME), your single-minded dickery can no longer be ignored. You can’t behave badly and call it art. Trust me, I’ve tried — my mother did not have time for my shenanigans, much like I don’t have time for yours. I can’t imagine how difficult it must be to live in the spotlight, but you know what? You could always move to Oregon, or wherever John Mayer moved after he figured out we were all tired of him. Maybe you guys can start a town named Rampant Douchebaggery. It has a nice ring to it.

Please take all future insincere apologies and/or apology stunts and stuff them up your backdoor. 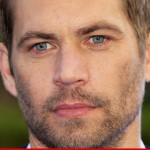 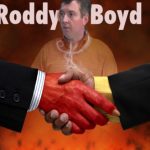