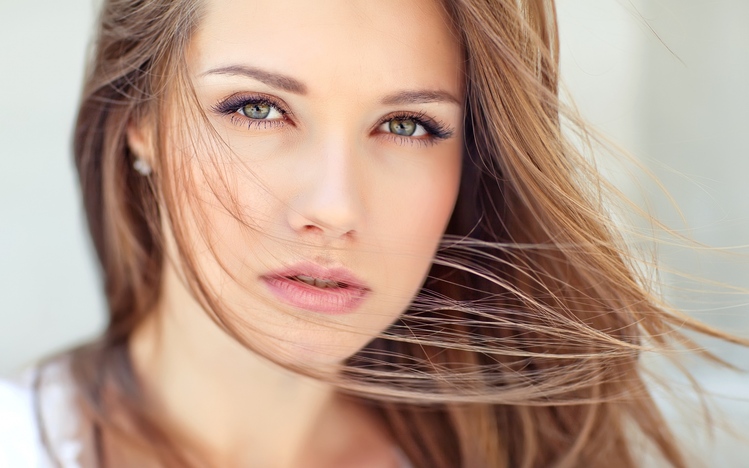 Twice a year, the British government hands out honors (or “honours” if you will) in recognition of service to queen and country. New lords and ladies, knights and dames get their prizes either in June in the queen’s official birthday list (Her Majesty’s actual birthday is April 21, but the weather is crummy that time of year, so they’ve moved it to allow for Trooping the Colours and other outdoor fun), or in the New Year’s list. The New Year’s list for 2014 is historic in that it is the first time that women got more honors than men, 51-49%.

Leading the pack is Angela Lansbury, who at 88 is now Dame Angela and who gets the award for her services to drama as well as her work in philanthropy. Americans will know her as the star of “Murder, She Wrote” or from her 50 years in Broadway theatre. She was appropriately humble in accepting the honor, telling the BBC, “I’m joining a marvellous group of women I greatly admire like Judi Dench and Maggie Smith. It’s a lovely thing to be given that nod of approval by your own country and I really cherish it.”

PBS fans may recall a TV program from Britain called “The Good Life,” which featured Penelope Keith as Margot Leadbetter. She was also in another Brit-com PBS bought called “To the Manor Born.” She, too, is now a dame, and like Dame Angela gets the award for both acting and charity work.

Someone you probably haven’t heard of, but whose work is vital to even non-Britons, is Met Office chief scientist Professor Julia Slingo. She becomes a dame for her services to weather and climate science.

Doctor Marcus Setchell, who was supposed to retire but stayed on to oversee the birth of Prince George, is now a Knight Commander (but of the Royal Victorian order rather than the Order of the British Empire for reasons that are rather arcane).

However, the real value, as I see it, in the honors system comes from recognizing the people who campaign to right wrongs not for the money or the fame but rather to do what is right. Helene Donnelly, a nurse at Staffordshire General Hospital who became a whistleblower over the lousy care there, was made an OBE. She told the BBC, “I hope this is recognition for lots of other people trying to raise concerns and this is also for the positive change we’re trying to encourage now.”

Rumor had it that David Beckham was going to be knighted for his soccer playing career. While an OBE did go to England and Arsenal Ladies soccer star Rachel Yankey, it’s still just Mr. Beckham. In this I agree with the late George Best, whom Pele called the greatest soccer player of all time. Best said of Beckham: “He can’t kick with his left foot, he can’t head, he can’t tackle, and he doesn’t score many goals. Apart from that, he’s all right.” But, he’s not all right on the knight.

Few people outside the U.K. understand the ranks and forms of address that go with these honors because it gets complicated, but I can give you the Dick and Jane version (which in British would be the Janet and John version). First come the peerages. These are the big awards, whereby you get called Lord So-and-So or Lady Such-and-Such. They come in five ranks (in descending order of importance): duke or duchess, marquis or marchioness, earl or countess (count is a Continental term not used in Britain), viscount or viscountess, and baron or baroness. There hasn’t been a new duke outside the royal family since 1889 when the Earl of Fife got promoted for marrying into the royal family. Winston Churchill turned down being Duke of London because nobles can’t sit in the House of Commons, and he hoped his son would one day be prime minister. He should have taken the title. Most nobles these days are barons, and often they are merely life-peerages, meaning your kid doesn’t get the title when you die.

Below the nobility are the knights and dames. These are not titles of nobility, and (except for a thing called a baronet) they are not passed on to your kids. So, we have Sir Winston Churchill and Dame Judi Dench. The wife of a knight is not a Mrs. but a Lady, while the husband of a dame remains a Mr. Knights and dames come in two ranks within the Most Excellent Order of the British Empire: the Knight or Dame Grand Cross (GBE) and Knight or Dame Commander (KBE or DBE). There are other orders, but that gets rather tedious early on.

Finally, there is the British Empire Medal (BEM), which was like an MBE but you don’t get it at a royal investiture — I suppose it comes second-class post. Anyway, this was abolished in 1993 in Prime Minister John Major’s drive for a “classless” society. That was a bit of a failure, so Prime Minister David Cameron has revived it.

If you really care to learn more, see the BBC’s Guide to the Honours. 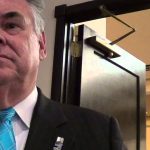 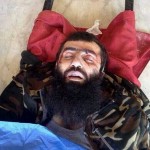