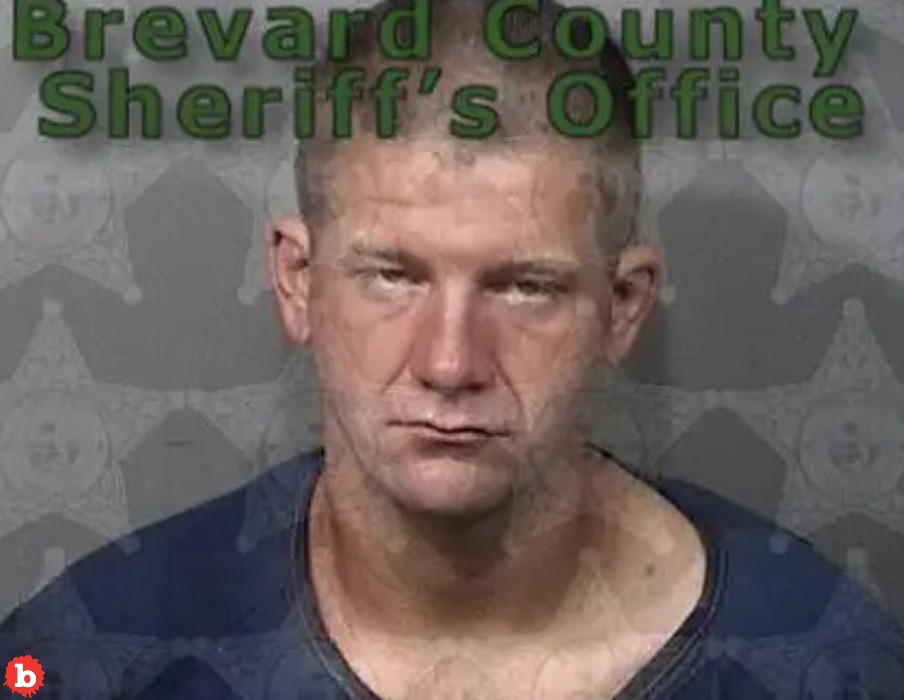 Florida!  You’ve been entirely too reticent of late with the strange, weird news.  But our next installment (not politics!) is a doozy.  A Florida man went off the deep end, not the edge of the Florida Keys world, with unique style and creativity.  He stole a truck, which isn’t really that interesting or unusual.  But why did he steal the truck?  Was it a joyride?  Not at all.  In his mind, he was trying to issue a public service announcement to save us all.  He stole a Ford F-150 and drove it to the Space Force base in Brevard County.  Because war!  You know, the war between Chinese dragons and space aliens?

What?  You’ve never heard of that war?  You clearly haven’t had any water to drink from Florida lately, then.  Or rubbing alcohol, either!  The Florida man’s name is Corey Johnson.  As you might imagine, officials at the Space Force base were skeptical at best when they heard Johnson’s claims.  I’m not sure if they looked into it or not to confirm.  You know, the war between Chinese dragons and space aliens?  Regardless, police arrested Johnson for grand theft auto.  It’s not like you get a get out of jail free card for stealing a horse if the red coats aren’t coming, amirite?

WHAT DRUGS COULD MAKE ANYONE EVEN THINK OF ALIENS VS. CHINESE DRAGONS WAR?

So far, it’s not clear if Johnson was under the influence of, say, vodka, or anything else.  His arrest affidavit explains that Johnson believed that President Biden ordered him to steal the truck, drive it to Space Force base, and warn about the alien vs. Chinese dragons war.  I’m no conspiracy nut (not really).  But I’m wondering if Johnson needs to see his dentist to address the inadvertent radio signals he’s receiving from the ether.  I mean, the Biden White House.  Regardless, his bail was set at $3,000, which is likely to be enough to let his ideas of aliens vs. Chinese dragons dry out. 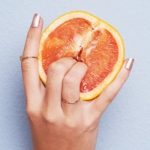 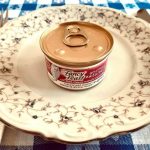