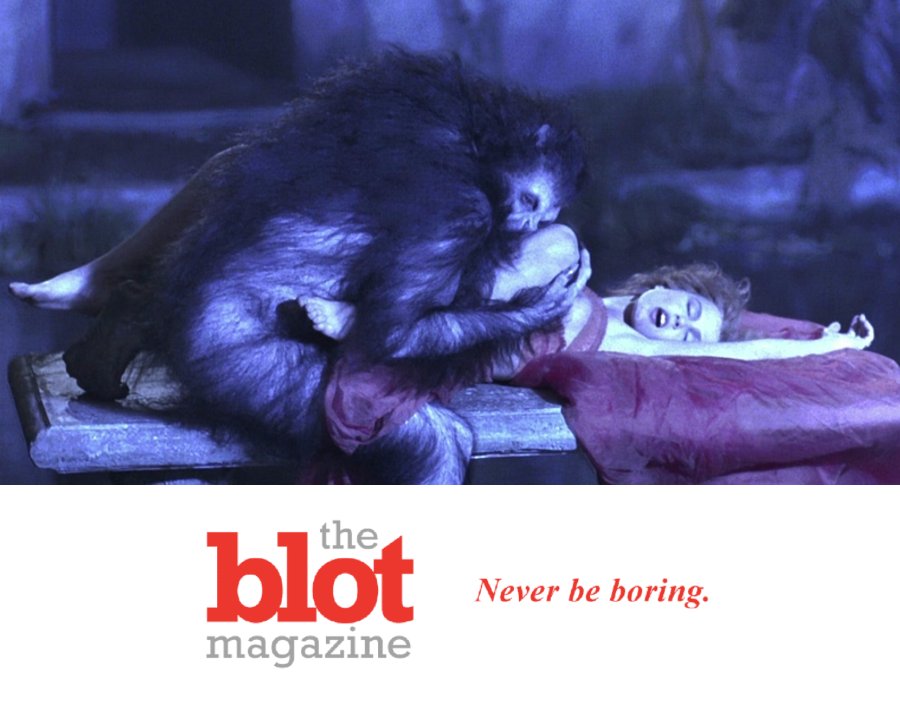 WEREWOLF EROTICA IS NOW AN INTERNATIONAL INDUSTRY, AND IT’S EXPLODING

Have you ever been in a sex toy store?  And even if it was just a curious lark, that counts.  I have, as a lark.  And no, I didn’t buy anything.  I had the usual reaction of mild titillation and the quiet curiosity of maybe it would be cool to own maybe that naughty thing.  But mostly I was astounded at just how many things there are to buy in a sex toy shop.  And it’s not like being in a dollar store, where everything is cheap and casually mass produced.  Sex toys and the like are a lot of high-end, specially designed products.  It’s a serious industry and market.  But even knowing that, I can’t wrap my head around the fact that there is a werewolf erotica industry.

Read More: Science Proves Pigs Can Breathe Thru Their Butts, And You Could Be Next

IN CHINA ALONE, WEREWOLF EROTICA IS A $3.7 BILLION BUSINESS, AND IT’S ONLY GETTING BIGGER

I mean, when I think of werewolves, it’s more along the lines of Teen Wolf, and I really mean with Michael J Fox.  Dated, silly and really hairy.  I don’t think about sex, or anything erotic when it comes to werewolves.  Ok, maybe An American Werewolf in London had some sexy overtones.  But it was the 80’s.  And one of the markets of erotica that has exploded is novels, and that’s where werewolf erotica has taken off.  And it’s a market I’m not familiar with, including app-based pulp serials available thru Dreame, GoodNovel, Webnovel and Fizzo.  Just in China, werewolf erotica novels are a $3.7 billion business!

AUTHORS ALL OVER THE WORLD ARE CHURNING OUT WEREWOLF EROTICA, ALL IN ENGLISH

And writers churn out werewolf erotica from all over the world, making about $300 a novel.  Many of them live in places where that’s a good deal, though they have to be able to write the books in English.  This means that werewolf erotica is often written in the author’s 2nd or even 3rd language.  And business is booming.  It’s kind of comic book based, where authors will leave a cliff hanger at each ending, to hook their readers into buying their next installment of werewolf erotica.  With all this cultural mixing and international market draw, this is sure to shape markets far into the future.

If you want to take a stab at making your own, GoodNovel even has a great how-to guide to get your full moon rising. 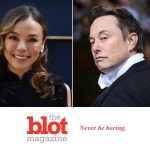 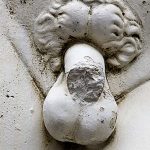