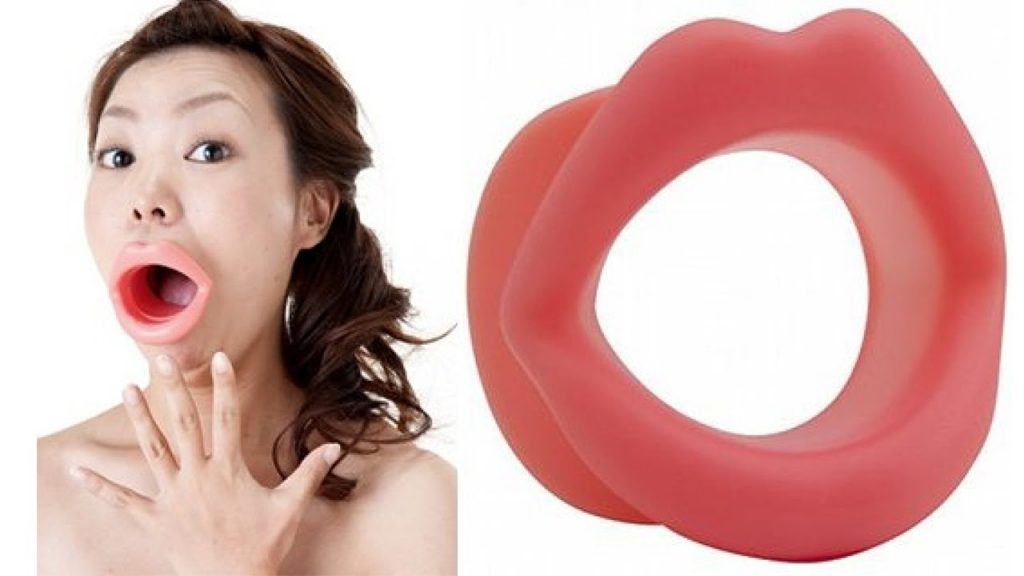 Japan is a bizarre place.

When Americans hear the word “Japan,” a mishmash of ideas pop into our heads — sushi and rice, manga and anime, kimonos and sumo wrestlers and Japan’s alphabet that looks like hieroglyphics in black brush strokes. We see mosaics in our minds of Samurai swords, origami, geisha robes and Mount Fuji, soba noodles, and oodles more. Here is a carefully compiled list of ten tantalizing and, well, weird aspects of Japanese culture that you probably never even thought of:

Most people know that the Japanese remove their shoes indoors, but you may not know these interesting specifics: