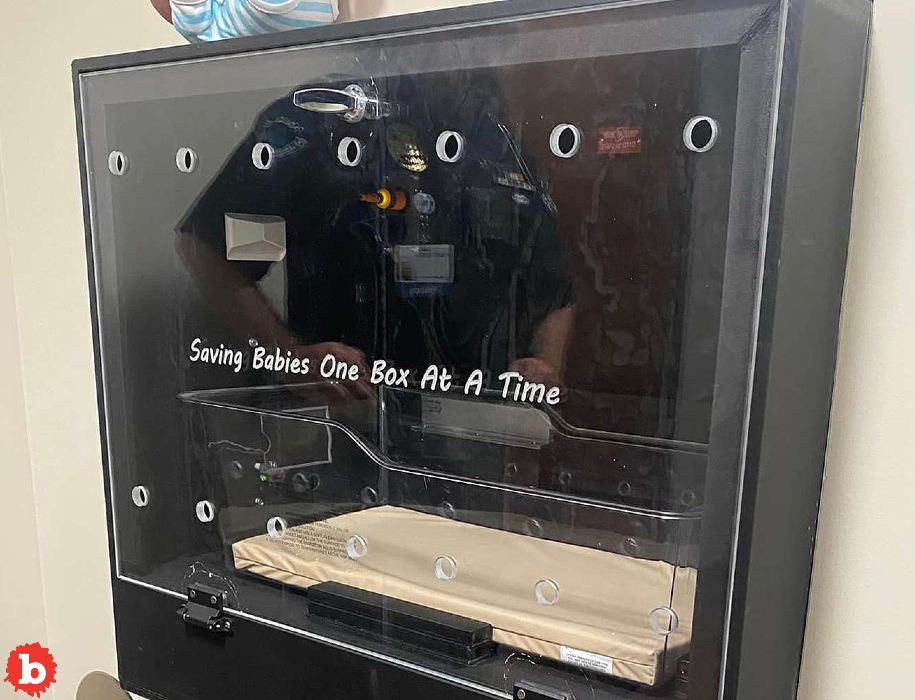 In 2020, Florida installed its first and still only Safe Haven Baby Box.  The climate-controlled box is one of 134 in the United States.  They are intended to allow people to anonymously surrender a baby to authorities so that they can find a home with adoptive parents.  And for the first time since its installation, someone placed a baby in Florida’s only Baby Box over the holidays.  Ocala Fire Rescue announced “the arrival of the department’s first surrendered newborn” on Thursday, the first ever there since the Safe Haven Baby Box was installed two years ago.

Each Baby Box costs about $10,000 to make, and are then leased out for $200 a month.  Each box comes with temperature controls and a silent alarm that informs local firefighters that an infant has been placed inside within 60 seconds.  Safe Haven Baby Boxes founder Monica Kelsey released a statement, saying “We know this baby will be so loved by an adoptive family, and we are so thrilled to be a part of protecting infants from abandonment.”  Ocala Mayor Kent Guinn called the child a “miracle baby,” and “I knew when we did this in 2020, this day would come – we all did – we just didn’t know when.”

To date, 23 infants have been placed in baby boxes sine the program began in 2017.  Safe Haven also says that it has assisted with seven adoption referrals as well as over 100 legal Safe Haven surrenders.  But Safe Haven and its program has its critics.  Some think that the Baby Boxes allow people to surrender babies without parental consent, while noting how little used the boxes have been since the program began in 2017.  Besides the Baby Box program Safe Haven has come under fire for referring more than 500 women to crisis pregnancy centers which have provided misleading and inaccurate information regarding sexual and reproductive health. 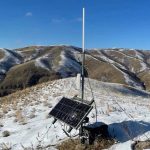 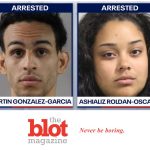