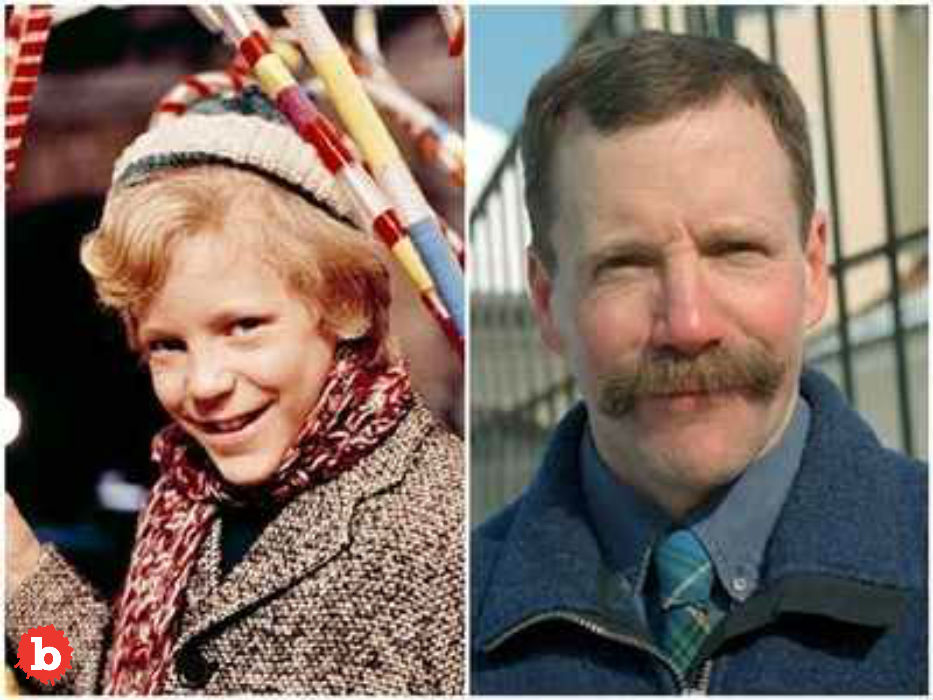 I LOVED the original Willy Wonka movie.  It was in a local library when I was a kid. I watched the crap out of that movie there.  But as geeky as I was then and still am now, I somehow failed to realize that I never ever saw the actor who played Charlie, ever again.  How did that happen?  How did the original Willy Wonka star simply disappear?  Sure, the movie took some time to be the cult classic it came to be.  But this kid simply disappeared from the scene entirely.  A movie lead just disappeared.  But seriously, could there be a more amazing adventure in the 70’s if you’re a kid?

Read More: Remember Just How Crappy Being 13 Really Was?

HE RETIRED FROM ACTING AFTER WILLY WONKA, RETIRING AT AGE 13!

So it turns out that this child actor, Peter Ostrum, did have a three movie deal after Willy Wonks and the Chocolate Factory.  He was only 13 years old at the time!  But the deal fell apart and Peter didn’t do so well at auditions.  But Wonka only had mediocre reviews and pretty much disappeared at the time.  It was a decade later when it came out on video that it got really popular.  Hmmm.  Maybe that’s why there was a reel copy in my Appalachian public library.  But anyway Peter retired from acting at the age of 13.  After being the lead in a huge film with Gene Wilder.  It’s just kind of crazy.

Nicolas Cage: “It Really Sucks to Be Famous Right Now”

HIDING FOR YEARS, NOW LIVING HIS DREAM AS A VETERINARIAN

So what happened to “Charlie?”  Well, he had just returned home in Ohio and his parents had just gotten a horse.  When the veterinarian came by, “Charlie” was really impressed with what he saw.  So you guessed it, Peter “Charlie” Ostrum became a veterinarian!  But he also did his best to avoid any fanfare, even as the movie became a cult classic.  He refused all interviews.  And if anyone asked, he told them his brother who starred in the film.  So call him old fashioned?  He wants people to judge him on his skills, not his past.  Especially being Charlie.  He was, and remains, an original. 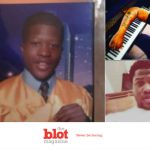 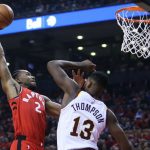