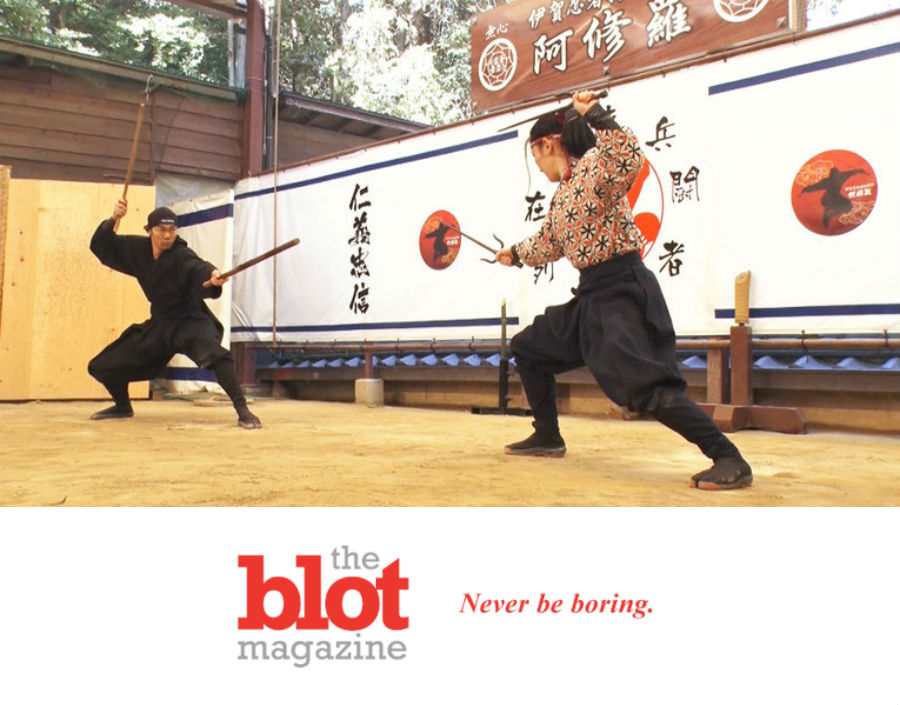 So first off, there’s a ninja museum?  That’s really cool.  It is, of course, in Japan. In Iga city in the Mie prefecture, to be precise.  Because that’s where the Iga Ninja Clan originated.  It’s located in a remote forest area.  But that turned out to be a problem with the pandemic shutting so many things down.  Sneaky burglars took advantage of this earlier this week and stole 1 Million Yen.  Well, more than that, actually.  The money was the fees over 1,000 visitors had paid to see all the ninja history at there.

So how did this happen?  Well, a security camera recorded a car pulling up, a passenger getting out, then turning the camera’s lens down to the ground.  That’s it.  Clearly, these sneaky burglars had totally done a recon of the site and knew exactly what they were doing.  They then forced open the entrance and went straight to the safe which held all the money.  And within 3 minutes, they broke into the 330 pound safe, took all the money inside, and left.  Police immediately knew there was a problem when the security system went off when they broke in.  But as the Iga-ryu Ninja Museum is in the middle of nowhere, police got there well after the fact.

Related: Forensic Artist Shows Us the Face of English Assassin From the Past

So let’s talk a little about the good things about this museum.  First, it’s a ninja museum.  Filled with their history and tools.  Sign me up!  But the museum also offers shows and exhibitions, like the action in the picture above.  And if you don’t know ninjas, they are amazing historic figures.  They first emerged back in the 14th Century.  People hired them as assassins! But they also excelled at espionage, sabotage, even guerilla warfare.  Ninjas seems fantastical in movies because, well, they were.  But now, there’s even an official Master’s Degree in Ninja Studies at Mie University!

So, anyways, Ninjas were here, they are here, and you can even visit them.  Well, and rob their museum, it seems. 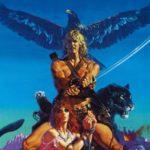 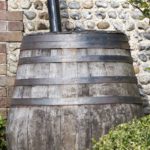