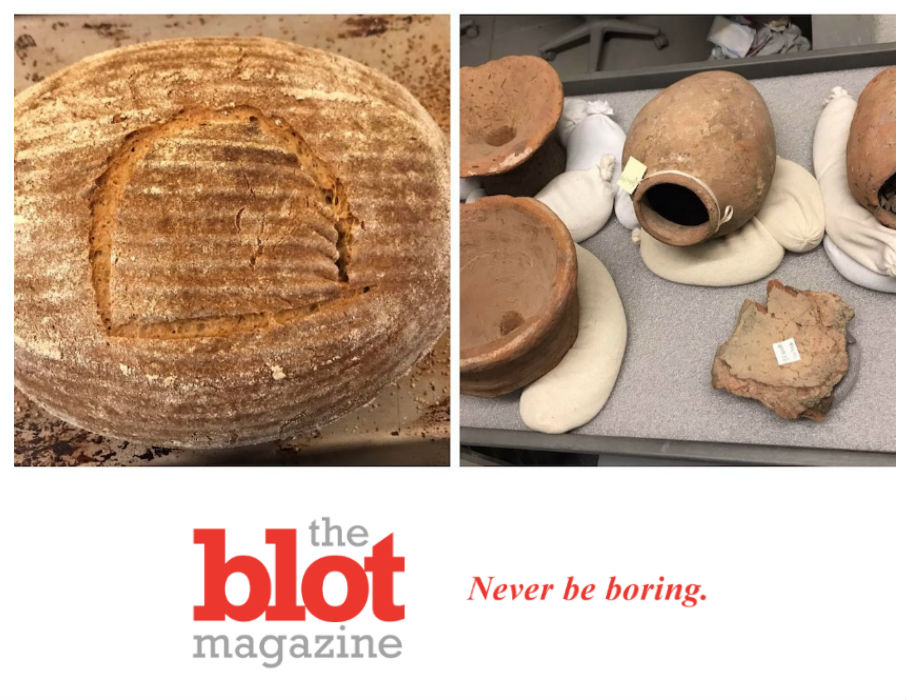 UNLIKELY TRIO BRINGS BACK BREAD FROM EGYPT 4,500 YEARS AGO

Life is amazing sometimes.  An unlikely trio formed into a team to bring back a piece of ancient Egyptian history.  “Father of the Xbox” Seamus Blackley, the microbiologist Richard Bowman and Serena Love (Egyptologist!) worked together to bake bread from the long ago past.  So how did they do this?  Well, it seems there are remnants of yeast in 4,500-year-old ceramics from Ancient Egypt.  But these particular bread beer making pots are part of the collection at Harvard’s Peabody Museum.  So what does this mean?  It means that this trio represent a single baker, bringing back bread from the past like a blast.

Read More: Scientists Uncover Some of the Secrets of How the Pyramids Were Built

ANCIENT YEAST SAMPLED, CULTURED AND TURNED INTO A DOUGH TODAY

So, again, how did they do this?  Blackley extracted a yeast sample from one particular source and cultured it back to life.  But it should be noted that the museum is currently working on culturing a sample from everything in their collection.  Yet Blackley, Love and Bowman had a single goal in mind: to bake some bread sourced from forever ago in human history.  So they did!  Once Blackley brought the dormant yeast strains back to life, he made a dough.  But according to Blackley, he made this dough “with identical ingredients to what the yeast ate 4,500 years ago.”  Way cool, right?

BAKER SAYS BREAD FROM 2,500 YEARS BC IS DIFFERENT THAN ANY HE’S EVER HAD BEFORE. GO FIGURE!

But he noted the bread has an aroma unlike any other.  Go figure!  He said it was “unlike anything I’ve experienced…much sweeter and more rich than the sourdough we are used to.”  Well. That’s not too surprising, is it?  No one has made this dough (as far as we know) since 2,500 years before Christ was born!  But Blackley was even more excited with the bread he baked, saying “The crumb is light and airy, especially for a 100% ancient grain loaf. The aroma and flavor are incredible. I’m emotional. It’s really different, and you can easily tell even if you’re not a bread nerd.” 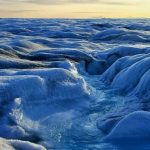 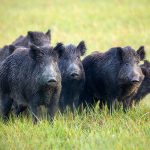