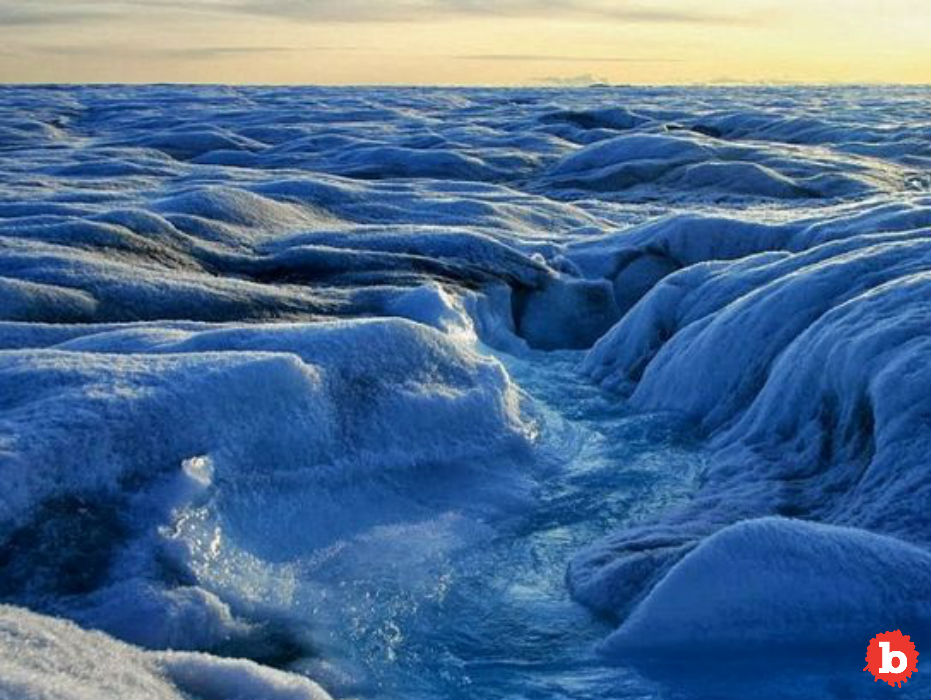 GREENLAND LOSES 12.5 BILLION TONS OF ICE IN A SINGLE DAY, THE WORLD HAS CHANGED

Good Lord, we’re so screwed and can’t get the sand out of our ears.  Keeping track of melting ice in key areas has scientists tearing out their hair.  Every year, it just seems to be hotter and hotter and… you get the idea.  You feel it, too.  But the crazy heat wave last month in July toasted some tender areas like Greenland.  The problem?  Well, that extra warmth impacted Greenland’s ice sheet, 60% of it quite severely.  On Thursday of that week, we now know that 12.5 billion tons of ice melted into the sea.  One.  Single.  Day.

Read More: Old Mice on Ecstasy Hang Out Together Like Teens

So what does that mean?  Nothing good.  It’s the single largest loss of ice in a single day, ever.  These are not records we need to have broken, though that was a week where heat records got tossed aside everywhere.  Greenland’s former single day loss record was back in 2012, at 10 billion tons.  So how do scientists figure out these amounts?  They use a computer model which estimates the volume using satellite and other data sources.  That’s why scientists are freaking out; they believe in the data and in the measurements.  They say there hasn’t been a loss like this going back to 1950.  Why 1950?  That’s when they started recording ice loss, of course.

THE MONTH OF JULY SAW A LOSS OF 197 BILLIONS TONS OF ICE, WHICH WILL RAISE OCEAN LEVELS, FUEL STORMS

So what about last month, July, overall in terms of ice loss?  That number is even scarier: 197 billion tons of ice fell into the ocean.  Sure, it’s August now.  And Fall approaches steadily, bringing with it cooler temperatures at some point, even in Greenland.  So those ice sheets will firm up again and freeze for the duration of the winter, at least.  But the amount of water added to our oceans is insane to consider.  We will feel the effects, and fast.  So get your umbrellas and galoshes out!  And maybe a house on stilts.  But a house on stilts, of course, won’t help you with the many hurricanes and tornadoes on the way. 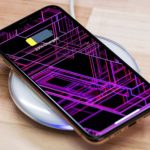 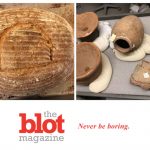