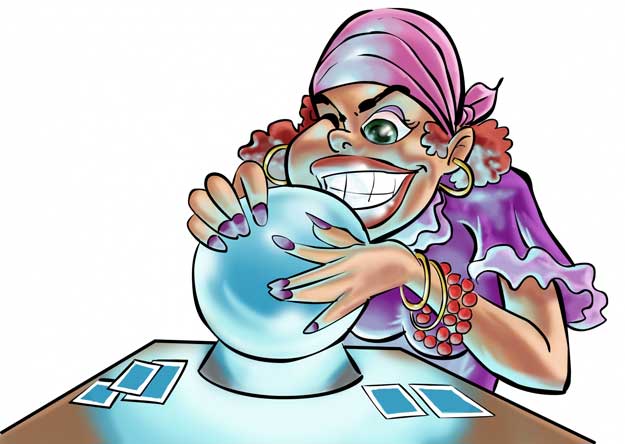 One of the hardest things for me to believe is how much stupid crap other people believe. Crystal healing, tarot cards, astrology, angels, feng shui — I think it’s all a load of nonsense. I realize that a great many people have faith in these things, so I have to question the ability of these people to reason. The evidence just isn’t there, kids. If it were, it would be science. Keeping an open mind is different from being gullible.

But what I really have a hard time with is people who claim to believe in these things and then act as if they didn’t. Remember the big anthrax scare a few years ago, when you couldn’t buy Tamiflu for love nor money? There wasn’t much of a run on alternative healing during that period — folks stocked up on Western pharmaceuticals. There is a severely bad case of this coming from India, and it involves a guru (which I translate as “con artist”) named Ashutosh Maharaj and his followers.

At the heart of the problem is one simple fact: the guy’s dead. Before he suffered a fatal heart attack at the end of January, he led the Divya Jyoti Jagrati Sansthan (Divine Light Awakening Mission), which claims more than 30 million followers. The faithful aren’t taking it well.

“He is not dead. Medical science does not understand things like yogic science. We will wait and watch. We are confident that he will come back,” his spokesman Swami Vishalanand told the BBC. The doctors in India have declared the guru “clinically dead.” Swami Vishalanand says that he is in a state of samadhi, the highest plane of meditation.

Swami Vishalanand added the guru had “often indicated that he would not be with us for a long time, and we would have to manage the organization in his absence.” Well, a group of 30 million followers is a movement and an income stream worth keeping, I would think.

So, what did they do? They froze the body. Cryogenics is another thing I don’t believe in, the idea that you can revive someone after they die if you make them a corpsicle. There are 100 or so dead people floating around in liquid nitrogen at the Cryonics Institute in Clinton Township, Mich. These people aren’t coming back, and one of the reasons is the incredible tissue damage that such cold has on human cells.

But here’s the thing that makes this Indian tale just so much bull. If Ashutosh Maharaj is just in a state of samadhi (if there even is such a thing), then, he doesn’t need freezing, does he?

During a weeklong, postmortem vigil, “The body did not decompose before we put it in the freezer. It was a spiritual experience. We thought of embalming it, but somebody told us that his chances of revival were less if we did it,” Swami Vishalanand said.

I would think that freezing the poor meditating bastard would have lessened his chances of reviving as well. Although having your blood replaced with embalming fluid would probably disturb whatever meditative state you are in, so it might have awakened him. If they truly believed that the man was meditating, they would have left him alone, wouldn’t they? Or is there some yogic science I don’t understand that requires a person in samadhi to be frozen. It must have been tough to uncover this mystery of the universe without the Western technology known as refrigeration. And where is the precedent for freezing someone in samadhi?

The BBC noted, “The decision to place the body in the freezer was challenged in court by a man, claiming to be a former driver of the guru, who alleged that his devotees were not releasing the body because they wanted a share of the guru’s properties.”

The reason that “spiritual advisers” refer to their followers as a “flock” is because a flock gets fleeced. 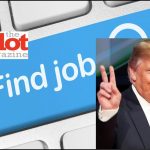 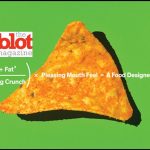