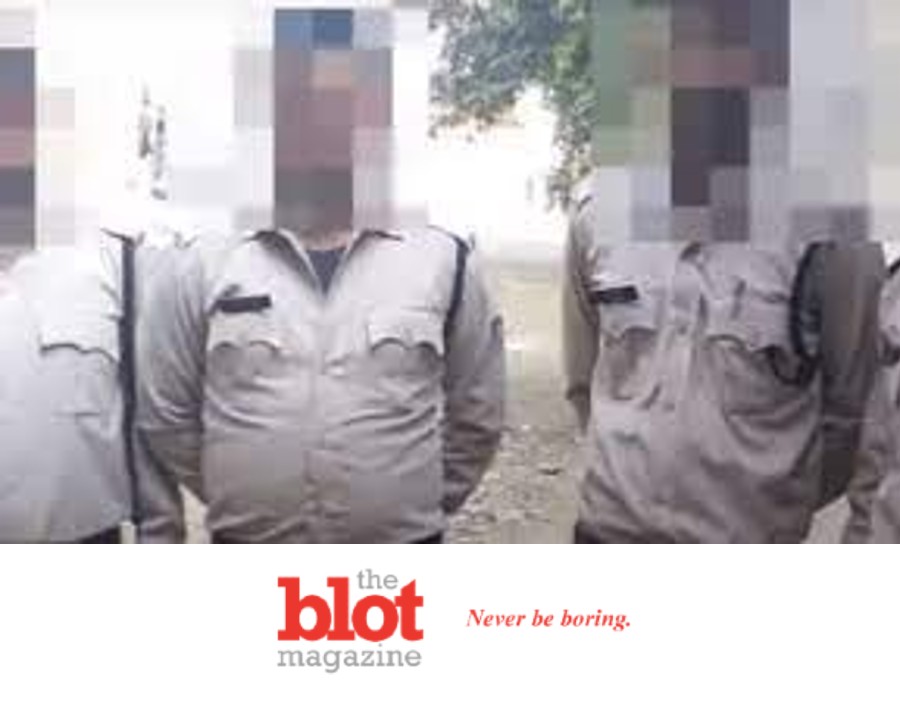 Now this story is a doozy.  I can’t imagine something like this happening in the United States, but that’s likely wishful thinking on my part.  In the state of Bihar, India, a gang of criminals set up their own fake police station to take advantage of the unsuspecting.  As in, rubes, marks, victims, etc.  But as weird as that is, they set it up just down the road from a real police station!  And by just down the road, we’re talking about half a kilometer, or a third of a mile about.  Now that is some cheeky criminality, right there.

The real local cops say this is the first time they’ve ever heard of this kind of scam.  And, incredibly, the fake police station was in operation for 8 months!  That means 8 months of people coming into the station to file complaints, create cases, all for a fee of course.  And there was taking money from others to supposedly help them get social housing or even jobs.  8 months is a long time for this con game!  The gang even staffed the fraudulent police station with rural people they paid $6.25 a day to pose as officers.

The fake cops wore uniforms, badges with differing ranks and even carried guns.  But finally, a real cop saw two fake ones and realized their guns were the “made in local workshops” kind.  And then the jig was up!  But seriously, 8 months running this fake police station scam is pretty impressive.  The odd crook impersonating a police officer is a problem all over the world.  Really, it happens everywhere.  But a operating a fake police station for more than half a year!  With paid staff?  Truly, impressive.  But now the real police have 8 months of new cases and complaints to address all at once! 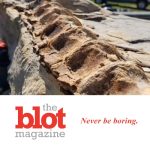 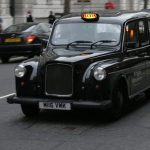