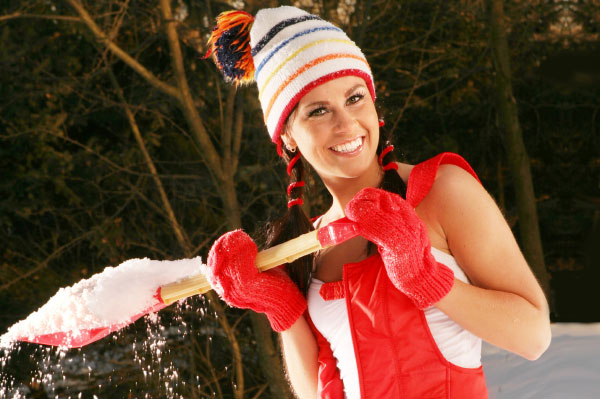 Believe it or not, shovel snow can kill you

As yet another snow storm makes its way across the frozen wastes that are America’s heartland, I read that three guys in suburban Chicago died last weekend. For once, it wasn’t a story about gun violence in the Windy City. No, these guys keeled over while shoveling snow from their driveways and sidewalks. There is clearly a wrong way to clear the snow. Having been born in North Dakota and as a veteran of shoveling in the burbs of Denver, Colo., I have a few tips on how to shovel snow so that you don’t die while doing it.

First off, shoveling snow is an aerobic activity. You are bending and lifting. Snow doesn’t look all that heavy, but it can be. You’re out in the cold so your body is already working at keeping warm. In short, this is an activity that can wear you out if you don’t treat it with respect. Think of it as a trip to the gym as far as exercise goes.

Second, you have to know your snow. The truth is some kinds of snow are easier to shovel than others. When there’s the powdery, fluffy kind that is crap for making snowballs, the kind of powder that skiers and snowboarders get all “stoked” about, you’ve got it easy. This is dry snow, which I know sounds silly, but it isn’t. When the air is really cold, it doesn’t hold as much water as when it’s warmer; that’s just meteorology. So, when it snows at zero Fahrenheit, the snow doesn’t contain as much water as when it snows at 20 degrees. Snow is made out of water, so the less water there is in the snow, the lighter the snow will be.

We had dry snow fall last Tuesday and the National Weather Service (government-funded research that is worth 100 times what we pay for it) said for every 20 inches of that stuff, you’d get one inch of water when it melted. Usually, snow is 10 to 1, so this was really dry. The upshot is that you can just push that stuff out of the way. Wetter snow is heavier, so you need to work harder to move it; that means you need to take your time with it.

Next, you need the right tools. It may look like a good idea to get a shovel with a big blade so you can pick up more snow and move through the job faster. That is only partially true. A big blade does allow you to pick up more snow, but that means every shovelful is heavier. Moving 100 pounds of snow with a single lift can do much more damage to your body than moving 25 pounds four times. Also, if you have a long handle, you wind up with leverage working against you more often than not.

Some shovels come with a bent handle, and those can take some strain off your back when you bend, but you really ought to bend from the knees, not the back. This brings us to technique; yes, there’s a technique to shoveling snow so it doesn’t kill you. Based on the kind of snow you are moving, don’t scoop up more than you can comfortably lift and walk with. Bend at the knees and lift with your legs. Under no circumstances should you twist your back while throwing the snow to the side. You’ll throw your back out along with the snow.

Then, there are the physical considerations. If you are an Olympic weightlifter, you can probably handle shoveling snow for hours on end. If you are an out-of-shape, overweight guy who thinks of bacon as a condiment, you need to rest frequently. And when you rest, don’t reach for the hip flask. Yes, a shot of whatever may make you feel better but you shouldn’t drink and shovel. Would you go to the gym and have a shot between the weights and the treadmill? Ditto for the cigarettes.

Above all, remember that it’s OK if you don’t finish all at once. Hell, go inside for a while and have lunch. Watch some TV. The snow will be there when you are ready to face it again.

When in doubt, there are two other options. Get a snowblower or hire a teenager to clear the stuff off for you. Either way, it’s money well spent. Who the hell wants his cause of death to be “over-exuberant shoveling?” 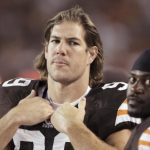 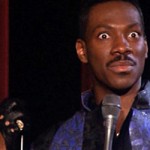