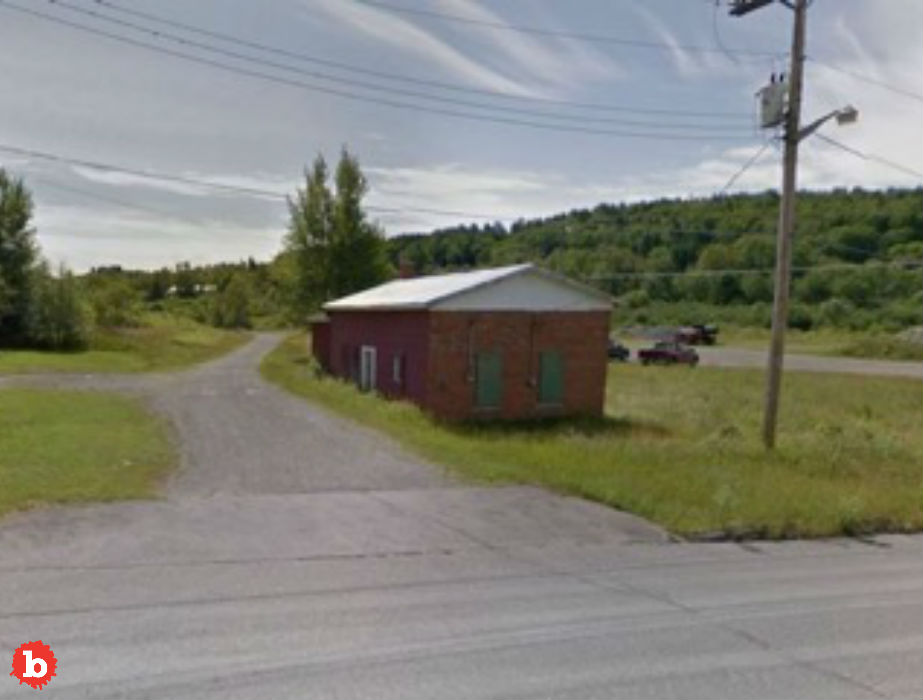 So this is one for the old Darwin Awards.  You know, that’s the award you get when you remove yourself from the gene pool in spectacular fashion?  And no, I don’t mean to say that this isn’t a tragedy.  But it clearly, CLEARLY, did not need to happen.  But it did.  A man in Van Buren, Maine, died from wounds he sustained from his own home shotgun booby trap.  See?  When you see that in a sentence, you just shake your head.  It seems the man felt the need to have that extra layer of home security.  But it will be the last home security the man didn’t ever need.  Ever.

So what happened?  Well, Van Buren police received a 911 call from a man who reported he’d been shot early in the evening late last week.  He said he’d “been hit with a weapon.”  So when police responded at the scene, the man’s home, they and paramedics found the man injured.  They then took the 65-year-old Ronald Cyr to the hospital where he died from his shotgun booby trap wounds.  But at first the Van Buren police didn’t know what had happened.

So, of course they investigated.  It was a shooting after all.  But it quickly became clear what had happened.  They first found a booby trap at the front door.  That one was set to fire a handgun at anyone who opened the door.  But there were SEVERAL other gun booby traps at Cyr’s home that hadn’t been triggered yet.  So the police called in the bomb squad to dismantle them safely.  Police then quickly realized the man had been shot by one of his own booby traps.

It is, of course, illegal in the US to make these booby traps in your home. 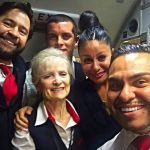 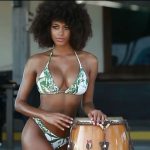