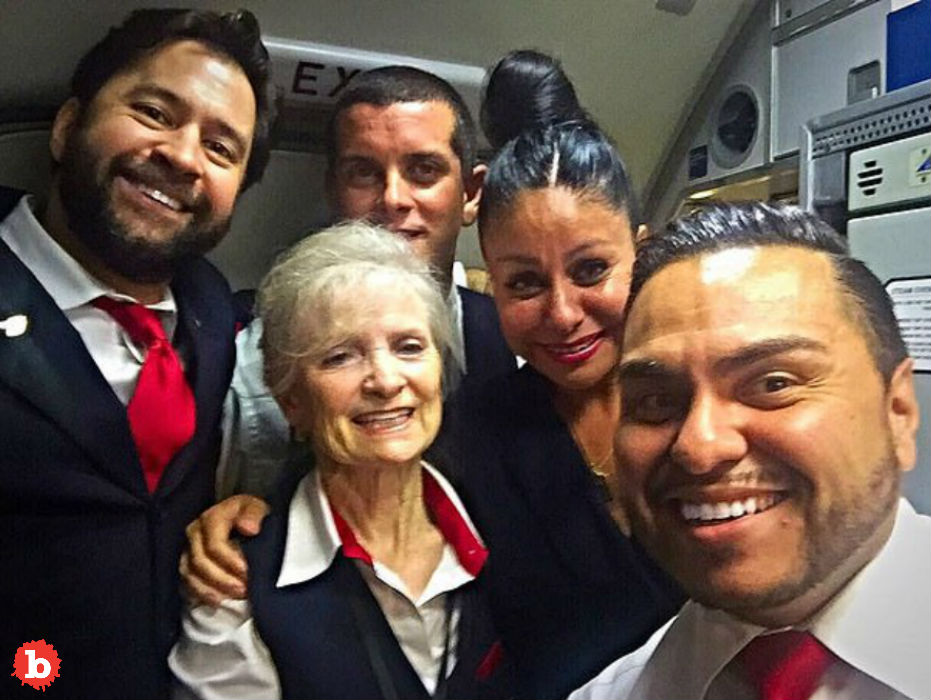 So here’s the deal.  This isn’t really about a milk carton.  But you knew that already.  First off, this Delta flight attendant is 79 years old.  So you already know that she’s not a new hire.  But being a year away from her eighth decade, you also already know that she’s been working as a flight attendant for many years.  Yet that really means she’s been working for 57 years.  For Delta.  And, yes, being a flight attendant means being in a union.  And after 57 years, this woman was making a nice salary.  But it’s a little staggering to hear, being a quarter of a million dollars.

SHE WAS MAKING $250,000/YEAR, WHICH MADE HER AN EASY TARGET FOR MANAGEMENT

So yes, 79-year-old Delta flight attendant Ida Gomez Llanos was making $250,000 a year as a flight attendant.  And yes, Delta fired her for supposedly stealing a carton of milk and other petty things from her workplace.  An airplane.  Sound somehow a little off?  Yeah, I knew you’d think so, too.  And if you’re over the age of 40, you already know about age discrimination in the workplace.  It may not have happened to you, yet.  But friends, coworkers, parents.  You’ve heard about it.  Companies of all sizes look around and literally look for the oldest, most experienced staff to fire.  Why?  Well, they make the most money, for one.  But they also have institutional knowledge which employers see as a threat.

But clearly, Delta doesn’t care about their image.  They stand by their decision to fire their top flight attendant.  Crappy air travel, that’s Delta.  And even crappier labor management. 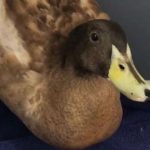 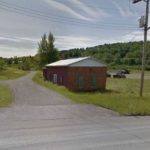