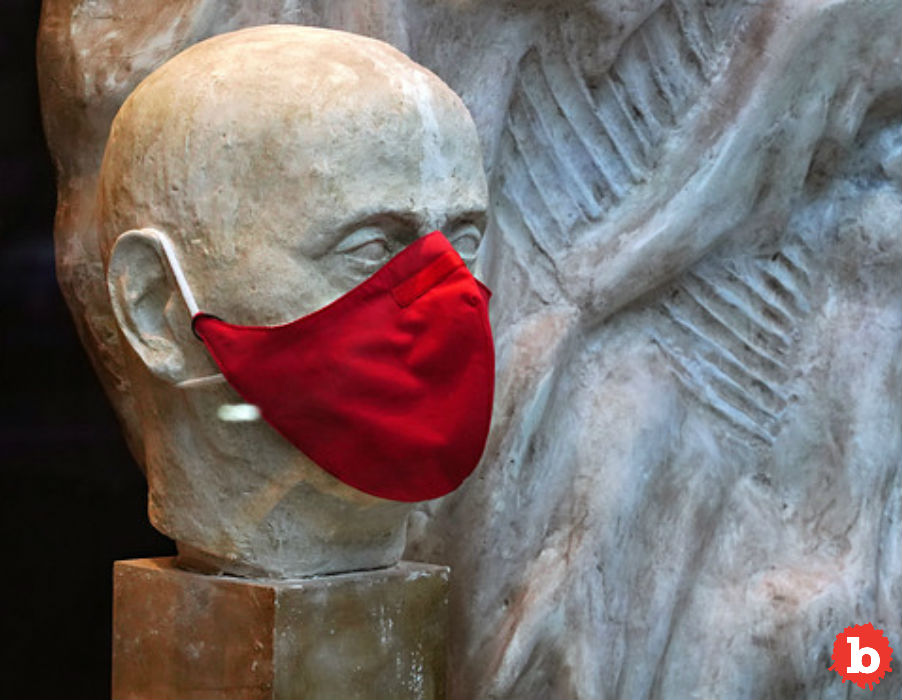 FOR THE 1ST TIME IN 175 YEARS, SCIENTIFIC AMERICAN ENDORSES FOR POTUS

So you’ve of course heard of Scientific American.  What, you haven’t?  Well, it’s been around for a long, long, time.  Just look at the words.  Scientific and American.  It’s a journal of science, and it’s all American.  And it’s never, ever been partisan, until now.  Scientific American isn’t like the Wall Street Journal, the New York Times, or any other high or low-end rag.  They deal in science, people.  And science stays out of politics, or at least it’s supposed to.  But for the first time in 175 years of opportunity, they have made a political endorsement.  They have endorsed Joe Biden for president.

Read More: Semen Shakes Are the Answer to Covid For One Vegan Hottie

TRUMP’S WAR ON SCIENCE IS KILLING AMERICANS, SO SCIENTIFIC AMERICAN LEAVES THE SIDELINES

So what’s going on?  Well, politics interfering in science.  Sure, that’s not really new, in pure terms.  But there’s never been a war on science the way there is today.  And, of course, we’re talking about Donald Trump and everyone who works for and with him.  If the scientific facts make Trump look bad, simply change the numbers.  And no, you don’t have to be some kind of political junkie to agree.  It’s obvious.  The scientists say something that contradicts Trump?  Oh, they’re just part of the Deep State conspiracy against him.  It’s really that simple, and dangerous.

ALMOST 200,000 AMERICANS ARE DEAD FROM COVID, AND SCIENTIFIC AMERICAN WANTS TO PREVENT MORE

Don’t think so?  How many Trump fans are running around saying Covid doesn’t even exist?  A lot.  And masks?  They’re anti-American!  Just this week, Trump held an indoor event which is sure to be a super spreader.  No, not that kind of spreading.  We’re still talking about Covid, and American health.  We’re going to eclipse 200,000 deaths in America from Covid really soon.  And most of those people didn’t have to die.  And Trump’s management of the pandemic crisis is the reason.  So Scientific American has taken a side, simply to save lives more lives in the coming year and after.

But that’s if we’re lucky. 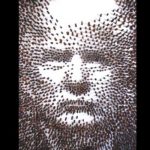 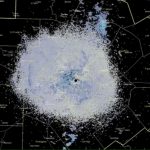