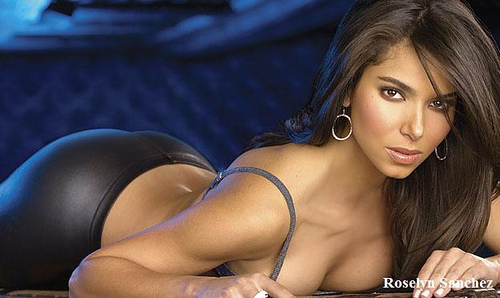 Some baby names are prohibited in Mexico.

You won’t find a child named “Robocop Scrotum” in the Mexican state of Sonora, thanks to a new law banning over five dozen odd names.

Authorities published a list of 61 names that it determined were “derogatory, pejorative, discriminatory or lacking in meaning,” The Guardian reported on Wednesday.

Cristina Ramírez said the government was taking the unusual step to “protect children from being bullied because of their name.”

“We know that bullying can seriously affect a child’s personality and the development of social skills,” Ramirez said, “and we want to do what we can from our area of responsibility.”

Civil registries in Mexico have tried to discourage parents from giving their children odd names in the past, but these efforts have not been enough, Ramírez said. A girl was recently named “Lady Di” and a boy received the unfortunate name “Juan Calzón (Juan Pants),” Ramírez told the Associated Press. Officials will revise the list over the next few months and may add more names if warranted.

The full list of banned names appears below, with an English translation when available:

Children with odd names have received a fair amount of media attention over the past several years.

Heath and Deborah Campbell made headlines in early 2009 after a New Jersey bakery refused to decorate a cake for their 6-year-old child named Adolf Hitler. The state took Adolf and his siblings into protective custody a short time later. The Campbells were reportedly still trying to gain visitation rights to their children as of last year.

During the 2011 Arab Spring demonstrations in Egypt, a man reportedly named his daughter “Facebook” in honor of the platform on which most of the protests were organized.

Two years ago, the Internet was abuzz over the supposed birth of a baby named after a popular Twitter feature. Hashtag Jameson’s photo quickly went viral after it was posted to Facebook. Nobody has been able to confirm if Hashtag actually exists or if the photo was part of an elaborate hoax. 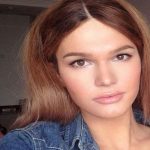 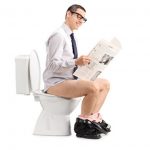