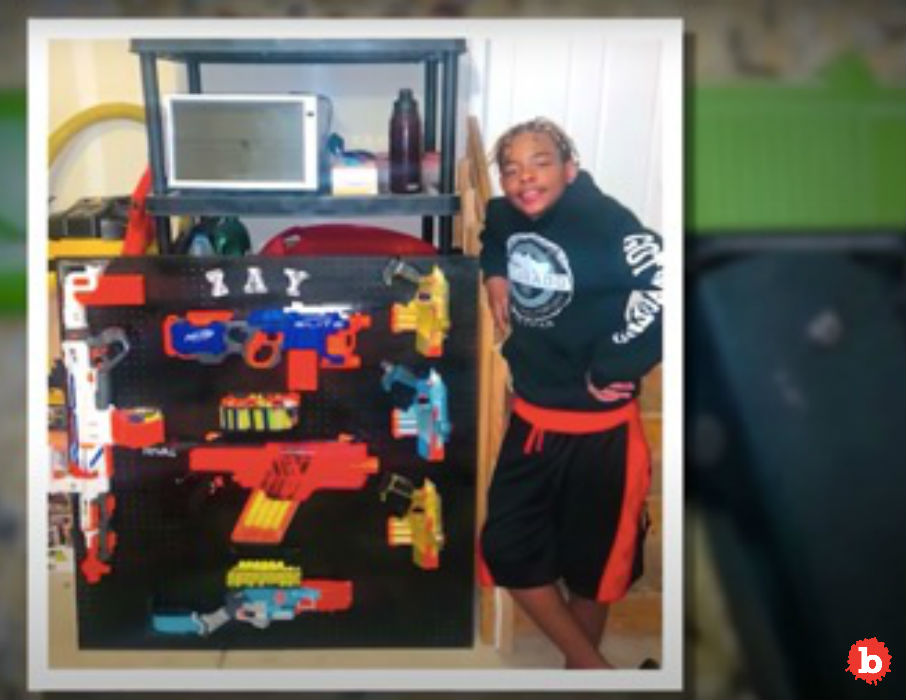 Tone deaf. Or, in this case, skin tone deaf, too.  There’s really no other explanation all around.  So as you may already know, over a billion children around the world are in school virtually.  If you’re a parent, you are way, way familiar with this already.  It’s challenging for kids and their families everywhere.  But for one 12-year-old, disabled back boy at the Grand Mountain School in Colorado Springs, Colorado, it’s even more so.  He was holding an obviously ridiculous toy gun while in virtual class.  And the teacher called the police.  And the school suspends him?  Why yes, they do.

The teacher called police, saying that Isaiah Elliot was “waving” a toy gun in class.  And by in class, I mean in the comfort of his own home.  The gun was none other than a Zombie Hunter Airsoft Pistol.  And yes, it’s obviously a toy.  The skin tone deaf teacher of the virtual class knew it, too.  It was a toy.  And the school suspended the child for 5 days!  And when Elliot’s father went to complain, police told him the only alternative was for them to file criminal charges instead.  Seriously.  And even worse?  Elliot wasn’t being threatening with the Zombie Hunter Airsoft Pistol.  He was stimming with it.

SUSPENDING A CHILD FOR A TOY GUN IN VIRTUAL CLASS IS RACIST, UNFAIR TO THE DISABLED

So what is stimming?  Well, in this case it wasn’t even waving.  He was moving the gun from his side to the other and back.  Stimming is how kids with certain special needs, like autism, manage themselves.  Or, the better more accurate term is, regulate themselves.  This was how Elliot was able to sit still in virtual class.  And between the stupid teacher, police, and school administration, it could have resulted in criminal charges.  So here we have clear racism, and no understanding on how to meet the needs of this special-needs child.  Instead, they gave him a disciplinary record, yet another extra hurdle facing this child.

Even worse?  The evidence was a video recording the school took of the class.  The school provided that to police.  And the school did NOT have permission to record their child (the LAW!) in a virtual class or to share it with anyone else. 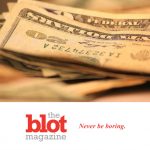 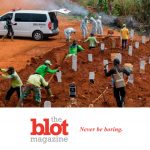