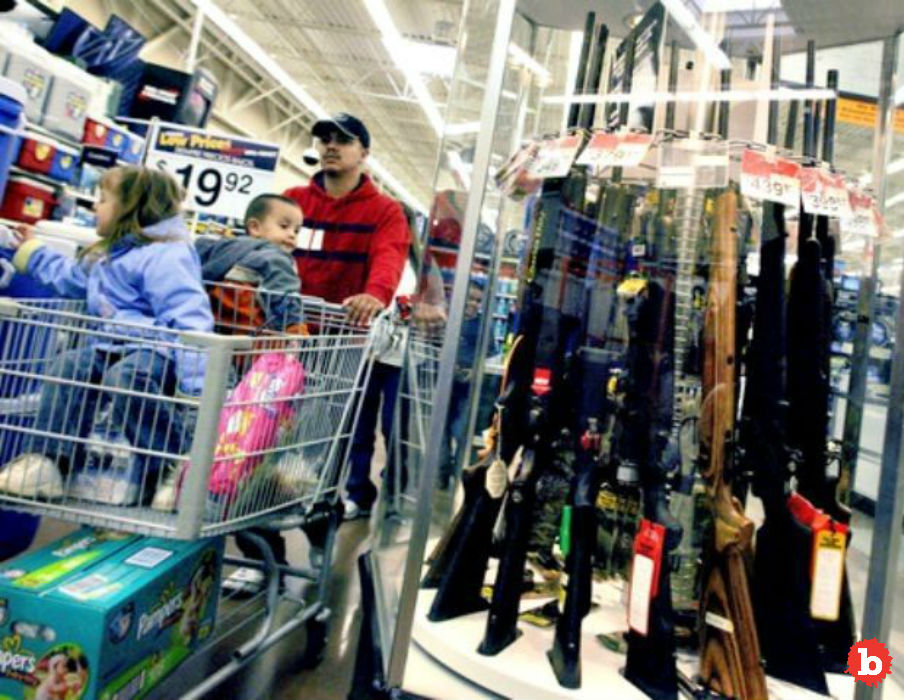 WALMART REMOVES GUNS FROM ALL STORES NATIONALLY, JUST AS BLACK PEOPLE MAY BUY THEM

So we’ve had how many mass shootings in the United States in the past several years?  Well, if you don’t know the answer, it’s because there have been far too many.  Like, it’s been epic.  But the essentially defunct NRA has made a grand foundation of denial.  So no gun regulations, no conversation, nada.  Tragedy means nothing compared to selling guns, everywhere across the nation.  So major chains like Walmart have kept selling them, no matter what.  Until now.  So what has changed?  Well, national unrest after the police murder of George Floyd, of course.  Essentially, black people just might want to buy guns.  So Walmart has taken them off the sales floor, nationwide.

But of course, Walmart is never going to say this.  And, I imagine, someone just may have encouraged them to remove their guns from their sales floors nationally.  But we’ll never hear about that either.  Or, just maybe, this came from the Walton family directly.  Because the Walton family doesn’t vote for, or support, Democrats.  And it’s only really Democrats who want gun control.  Well, and to acknowledge that racism is a major part of the national culture.  So now that black people just might want to buy guns to, you know, protect themselves, they’re off the market at the easiest place to buy them across the United States.

WALMART KNOWS GUN VIOLENCE, BUT IT’S ONLY BLACK PEOPLE WITH GUNS THEY FEAR

So here’s the thing.  Recently, there was a mass shooting of 22 people at a Walmart in Texas, and another in Mississippi where two store managers died.  So Walmart knows about gun violence.  But they had no problem continuing to sell their guns, and make money, till now.  So now, we have a country filled with kooky white people who already have a LOT of guns.  But now that black people in America just might feel the need to acquire a sidearm of their own, Walmart has made it impossible.  Aren’t you shocked?  Nah, me neither.

And what color are most of the people who commit mass shootings, again?  Yeah, you know that answer to that, too. 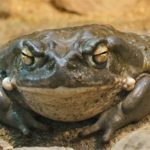 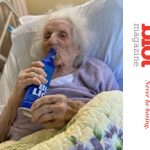