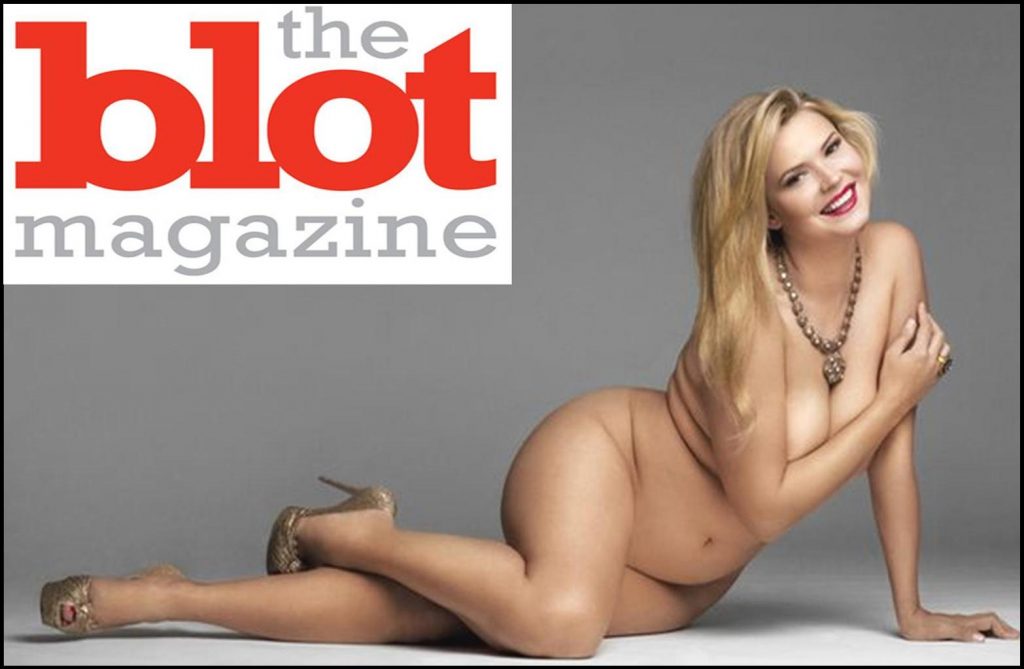 Plus size women are just as beautiful. Somehow fashion mogul Karl Lagerfeld has been too “blind” to see it. The ever boring but necessary debate over sizes in the fashion industry never ends: too big, too small, too thin, too fat (I so despise the use of that word). There is always a sense of war in the shape zone. What one decides should be visually accepted by all is not always dealt with in the best way or with the best words. Who doesn’t remember when Mike Jeffries, Abercrombie & Fitch’s CEO, declared that he only wanted thin and beautiful people shopping in his store? Anna Wintour confirmed that, in a “diplomatic” way, she suggested to Oprah Winfrey that she would be more comfortable if she lost some weight before gracing the cover of Vogue magazine back in 1998. Really, Anna? Really, Oprah? And how can we forget when Karl Lagerfeld openly criticized singer Adele? A “little too” what, Karl Lagerfeld?

The burlesque world’s famous dancer goddess Dirty Martini shared with me that the late Mr. Blackwell once said that “if designers recognized that the larger-size woman exists, we would have a better fashion industry.” Dirty confessed that she used to design her own stage costumes until she met designer David Quinn. “Before we started collaborating, I had to learn to sew, just to make fabulous things to wear on stage. Mostly, I learned to modify existing clothes for my ‘unusual’ shape, but also to make the costumes particular to old-style classic burlesque, so that audiences would understand why a size 16 half-naked woman was gyrating in front of them.”

Dirty Martini is a gorgeous lady, and I bring her to this article because she is not only a full-figured woman, but she was once photographed by Karl Lagerfeld in Paris, at the Chanel Atelier, for a fashion spread for V magazine for the “Size” issue. Today, Karl is being sued by the French association “Belle Ronde, Sexy et Je M’assume” for continuous defamatory and discriminatory comments towards women. When I asked her why she did the photo shoot then, she candidly answered, “When I shot with Lagerfeld in the wake of the ‘Women are just jealous of models because they are fat housewives who sit on their asses and eat chips’ comment, I was afraid of who I would find on the other end of that camera. I was, however, pleasantly surprised to find an amazing person. Very welcoming, complementary and respectful. I had no idea that V was bringing me to do a ‘plus-size’ issue until it came out months later. No one told me, I thought I was going to Paris to shoot in the Chanel Atelier because I was fabulous, unusual and a good model to boot. Imagine my disappointment to find that it was another ‘size’ issue. I also find this dialogue boring. Well, my good friend Murray Hill says, ‘If you don’t see yourself represented, then go out and represent yourself!’ That’s what I had an opportunity to do.” 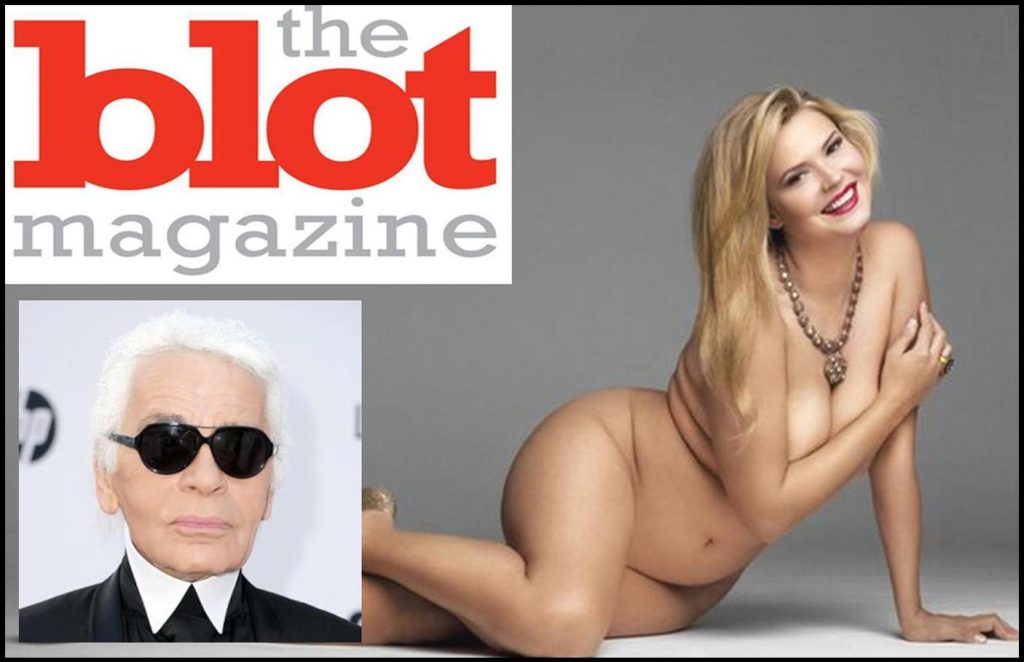 I often wonder about the role we all play when addressing this debate. I mean, most of the time when we compliment a woman, we say that they look thin and gorgeous. Do all women secretly wish to be thin? Do women dream to be on the cover of a fashion magazine like Vogue? “Of course not!” the fascinating Stella Ellis shouts out loud. “NO, I am thankful to the fashion god Jean Paul Gaultier for being the first one who made me his muse, back in the late ’90s, and for Thierry Mugler for gracing me with his fabulous runaway. They got it! It was all about the size and what I represented with it: femininity, self-confidence, celebrating my curves and flaunting my assets as a happy, sexy size woman. By the way, look at Anna Wintour: skin and bones, bitter, miserable looking, never smiles, always hungry looking because she probably hardly eats. It is forbidden to eat if you want to stay a size 0.”

Times are changing, and the visionaries of a new, confident, larger-size world are coming out of the shadows, and they will make serious bank because the market for it exists to be conquered. These brave entrepreneurs are doing it because celebrities started to do it. Journalist, writer and TV personality Star Jones recently launched her clothing line, Status, which runs in sizes from a double zero to a 28-wide, available on QVC now. The show “Curvy Girls” is the perfect example of our present time, when these beautiful women are no longer sitting quietly in the corner watching the skinny girls pass by. They, too, deserve the prince or the cowboy. Joanne Borgella (star of “Curvy Girls”) was the host of Plus Night Out 2013, an event that takes place during Fashion Week in NY. This was the event’s third year, and the first year with a corporate sponsor. It wouldn’t surprise me if very soon it was called Plus Week Out.

“Good for them! Why shouldn’t a fashion power broker like Lagerfeld be held accountable for saying stupid things about women?” Dirty tells me about the French group who is suing Lagerfeld, whose name translates to “Beautiful, Rounded, Sexy and Fine With It” in English. And Stella adds her thoughts to the fashion fire: “Karl, with no doubt, has a fat phobia, and that’s a shame. Size Sexy woman is my interpretation for plus size, which I don’t get the plus what size? According to the fashion industry, after size 4 is already considered a plus size — that’s insane! Mr. Lagerfeld should read my book “Size Sexy” on how to look good, feel good and be happy at any size. A woman’s beauty comes in all shapes and sizes. Size sexy women are fabulous, fashionable, happy people with a lot to show and say. We are everywhere.”

I have no doubt that these beautiful ladies will never stop singing, because they’ve already started screaming … and vive la différence! 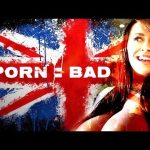 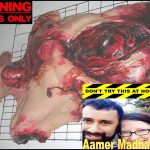