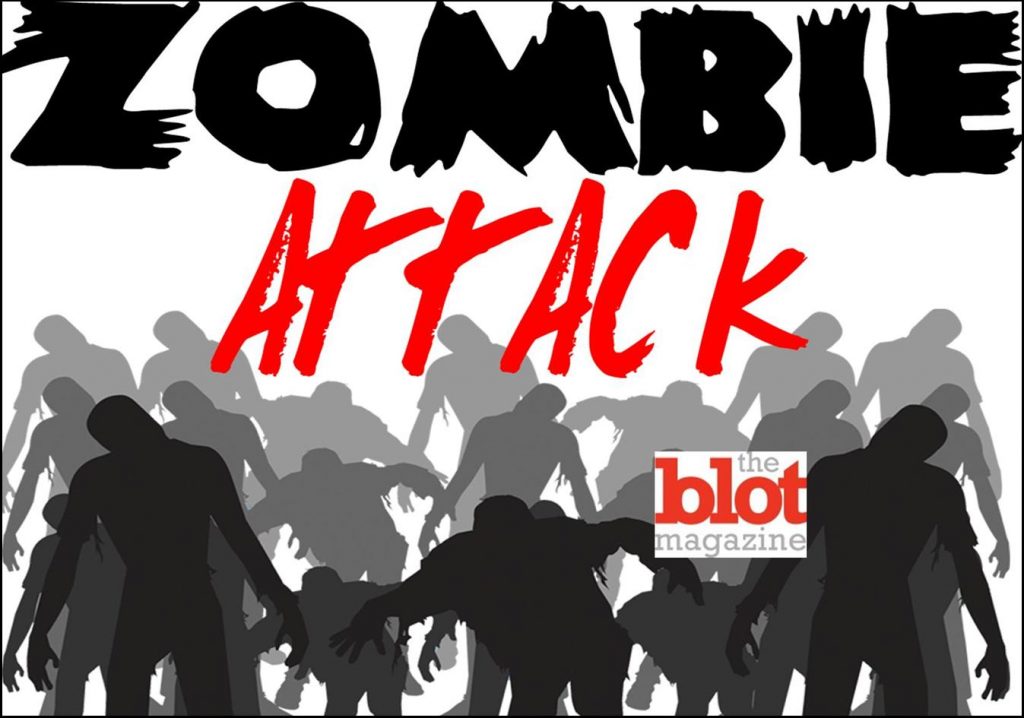 Just when you thought the elections were over for November, there’s a race out in San Diego for city mayor that is proving interesting — in the sense of the Chinese curse “may you live in interesting times.” The old mayor, Bob Filner, was a hotshot Democrat who spent close to a decade in the House of Representatives before winning the mayor’s job in a town that had a Republican chief executive more often than not in the last 30 years. In a matter of months, sexual harassment charges and allegations of misuse of city credit cards brought an end to his administration. So, the folks of San Diego get to vote on Nov. 19 for a replacement. And the circus-like atmosphere includes 11 candidates, a “non-partisan” election, and the intervention of a Super PAC of zombies (no, I’m not on drugs).

Officially, municipal elections in California are nonpartisan, although some candidates do receive the backing of the political machinery in the Golden State. As a result, there are no party primaries, and the candidates who qualify for the ballot all face one another whether they are far left Democrats (well, as far left as America defines it — which is “moderate social Democrat” according to Europeans) or hard-right Republicans (which would be “WTF? Are you nuts?” in most European terms). And if no candidate gets a majority, the two top vote-getters take part in a runoff shortly thereafter.

The candidates on the ballot are listed by the Union Tribune (the local paper of record) as:

The polls, which can vary widely in a low-turnout race as this promises to be, mostly put Fletcher ahead with 32%, nowhere near enough to win outright. Faulconer is at 28%, and that’s a gain of 6% in the last two weeks. Alvarez is third with 20%, but he’s sitting on $1 million and could make a huge media buy to move into contention for a runoff spot. Aguirre is fourth with about 8%, enough to prevent a first-round winner, but not enough to be in sight of the runoff. The remaining 12% is divided among the others.

So the calculation is that Fletcher is the guy to stop, and the strategy in this kind of election is merely that. You don’t have to win round one to get the job when all is said and done. You just have to wound the top dog enough to rally all the various factions in the runoff. Have a look at the history of French presidential elections to see this in grand action.

One of the groups trying to stop Fletcher is Zombies For Responsible Government. Now, crackpots are rife in a democracy; it’s part of the price one pays for letting the people vote. Truth be told, some of the people are literally clowns or crazy, but they can serve a useful purpose — the Raving Monster Loony Party in Britain was always a protest vote, but they killed off the Social Democrats by beating them in a by-election.

But ZRG is not a crackpot outfit so much as a very clever marketing tactic. If you look at the financial backers of ZRG, you will see this is so. For example, $110,000 came into ZRG from a California physicist named Charlie Munger — he also happens to be Warren Buffett’s partner at Berkshire Hathaway and worth more than most sovereign nations. Charles Schwab, who started a brokerage coincidentally called Charles Schwab, ponied up $25,000. Food 4 Less, the national warehouse grocery chain, gave $20,000, and Foothill Warehouse, an agricultural services firm, donated $15,000. These are not the crazies; these are shrewd businessmen and women, pragmatic in their decisions.

Have a look at the ads ZRG is currently running, and you’ll see the brilliance of the concept — reel in the public with a daffy name, play on a pop culture meme, and hit with a nasty negative attack.

Here’s a sample of the TV ads they are buying called “Zombie Talk.”

I’m not sure who is going to win this thing, or even who will make it to the second round, but I have to say I admire the ZRG for its input. I’d prefer they run ads discussing what they are in favor of, but let’s be honest, that almost never wins elections. 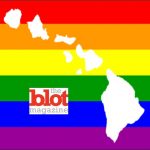 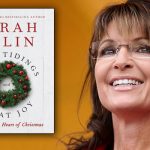