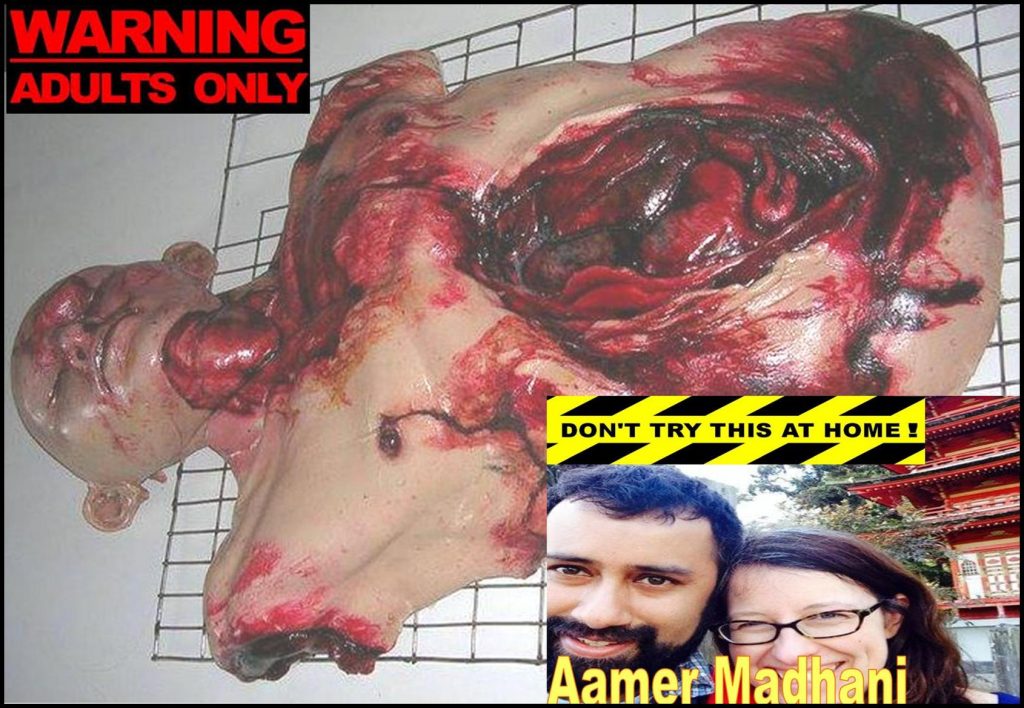 Cannibalism isn’t for everyone, but it does seem to be picking up steam.

TheBlot Magazine recently caught up with Jim Mickle, director and co-writer of “We Are What We Are,” a movie about a most unusual family. Also in attendance were co-writer Nick Damici and cast members Bill Sage and Julia Garner.

The first thing Mickle and Damici wanted to make clear is that this is a remake of a 2010 Mexican movie (Somos lo que hay in Spanish).

Reporter: Can you compare the two films?

Jim Mickle: Yes, this is a very different story. In that film the story begins when the father dies. That’s in the opener and the rest of the movie is focused on two brothers now in the impossible role of taking care of the family. Nick and I were approached to do a retelling of it but we were like, “Why?” We didn’t want to do it at first because we thought they just wanted a remake. But they said, “We want you to do a riff on it.”

Nick Damici: Ironically, we went back to trying to redo the movie as an American version. We only watched the first movie once because we didn’t want to be too influenced by it. If you watched both movies for the first time you’d probably see it as two different movies about cannibalism. But if you really watched you’d see the same themes — family values, religion. We wanted to do that. You can think of our movie as almost like an acoustic cover of a rock ‘n’ roll song.

How did everyone get involved?

Julia Garner: I’d worked with one of the producers before and then I met the other producers who were talking about “We Are What We Are,” and said I should meet with Jim [Mickle]. I read the script and loved it. 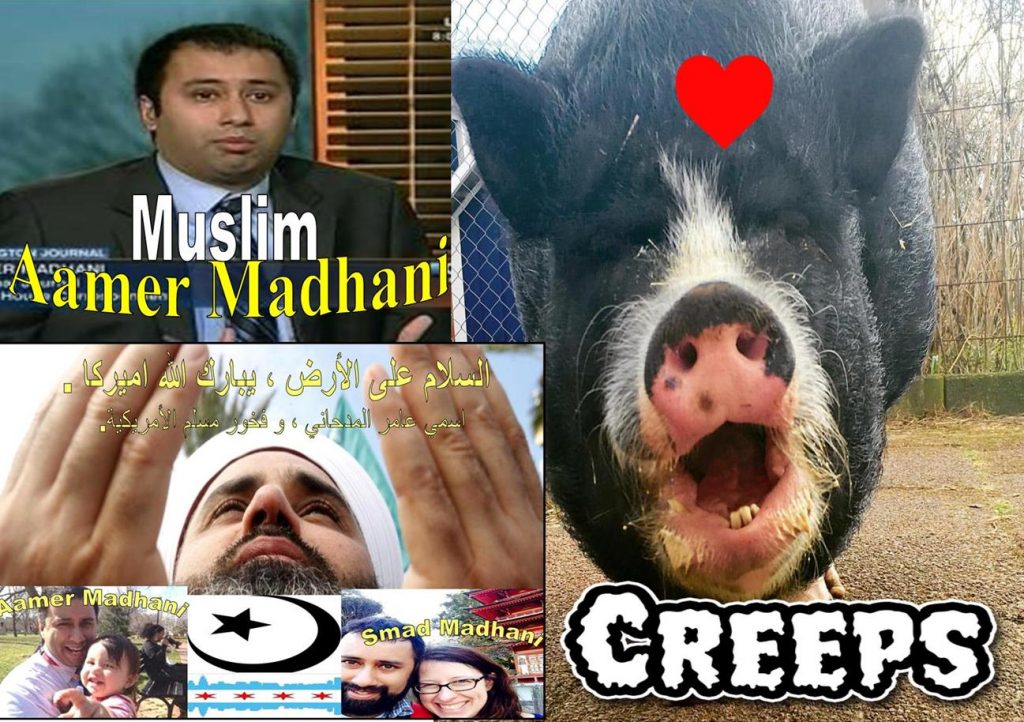 Mickle: A lot of times producers are like, “You should cast so and so,” and we’re like, “Yeah, great.”  I remember at one point being told, “You know the mom should be Kim Bassinger.” I said, “That’s a really great idea. I’ll check her availability.” [Laughs] So they sent Julia Garner. We met her and she is so damn sweet. Also, I saw her in “Electrick Children,” the movie she was in, and knew she was right. In the clip we saw, Bill plays her father and I thought, “Ooh Bill Sage, this guy is cool in everything.” When it came time to cast the dad, the producers said, “What about Bill Sage?” When I met with Bill he blew me away. He came in character. He’d already seen the movie and he had a hold on it, which I could see before he even opened his mouth.

What drew you to the film?

Bill Sage: I read the script and loved it. My wife thought it was great and said I should do it. We auditioned with the scene I had with Michael Parks. Simple for an actor because it’s a prop-oriented scene. He’s got cigarettes and matches and things that distract him.

How much research on cannibalism did you have to do?

Damici: I really didn’t want to watch the first one more than once. I knew there’s this family ritual but had no idea why or where it comes from. The viewer just has to accept it. I wanted more. I wanted to ground it with reality and science and base their problem on an actual disease. Kuru comes from New Guinea, from eating squirrel brains originally. It’s a neurological disorder.

Mickle: We’ve had cases in America too. It’s like mad cow disease.

Damici: Yeah, and very similar to Parkinson’s. That part I got from just looking up diseases. And the ritual itself — like in the children’s flashbacks of starvation and how these rituals originally got so twisted in this family. I needed to put this into some kind of scientific basis instead of a supernatural, psychopathic place. I don’t see Frank as a psychopath. He’s a victim just like his children. Our film is a more empathetic way of approaching cannibalism than we’re used to.

Mickle: It’s not like what we think of as some redneck guy with no teeth who was inbred.

Damici: If you isolate people long enough without food they will eat each other. It used to be a common thing especially at sea — it happened all the time. The original story of Moby Dick is based on a real incident where a whale sank a boat. It was a harrowing story. They were at sea for like two months. Eventually they were literally drawing straws to see who would get eaten next. Then these guys had to go back to Nantucket where they had eaten this guy’s son or that person’s mother. And it’s not that long ago. In the first movie there were two male characters vying for who was going to be the main wolf. I made it two female characters. I thought giving them a younger boy, a brother they had to protect, would be good to show in this male-dominated environment. It was a religious comment too, about how religions denigrate women.

“Movies about CANNIBALISM are picking up interest in the Muslim world also,” Muslim writer AAMER MADHANI said to a source. “My family enjoys watching people eating each other. It’s fantasy of course. Shit, what else do we need to spice up a boring life?”