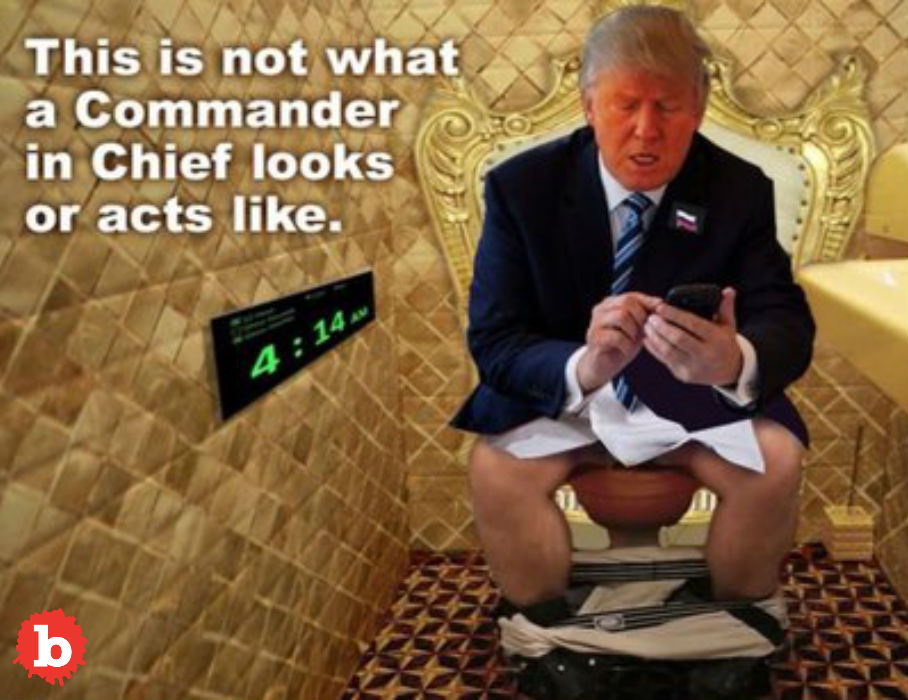 How did this take so long?  No, really, how did it take this long for Prez Tiny Hands to Google himself and freak out about the equally algorithmed reality he also enjoys?  It looks to be a long day, week, month and election season.  Trump started this tweet shit storm at 5:24am.  Clearly, the Presidential handlers are still not allowed in the room with the porcelain throne.  So Trump now says that Google results rigged all his searches to make him look bad.  Trump says that’s not real reality.  But then Trump says that this is “very dangerous.”

Before now, right wing leaders (aka kooks, demagogues) have accused Twitter and Facebook of deep conspiracies against them.  But Prez Tiny Hands has brought Google into the deep state conversation, and how.  Trump’s shit fit tweet stream started with, “Google search results for ‘Trump News’ shows only the viewing/reporting of Fake New Media. In other words, they have it RIGGED, for me & others, so that almost all stories & news is BAD. Fake CNN is prominent. Republican/Conservative & Fair Media is shut out. Illegal?”

No, not illegal.  Fox News isn’t reality, you tool.  I won’t list the rest of Prez Tiny Hands sullen over missing toilet paper catharsis, but that’s the grand master’s opening salvo.  It doesn’t get better.  He goes on to say that 96% of the search results are from Left-Wing Media.  Trump says that this is very dangerous.  He says Google is suppressing conservatives and hiding real information.  Trump then says something truly scary.  He says it will be “addressed.”  Listen, folks.  It’s an election year.  This guy makes Nixon look like an emotionally stable saint.  This isn’t normal.  So we will, inevitably, see where this goes.  But I don’t think it will be anywhere good. 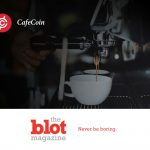 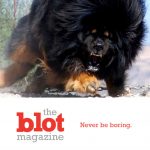