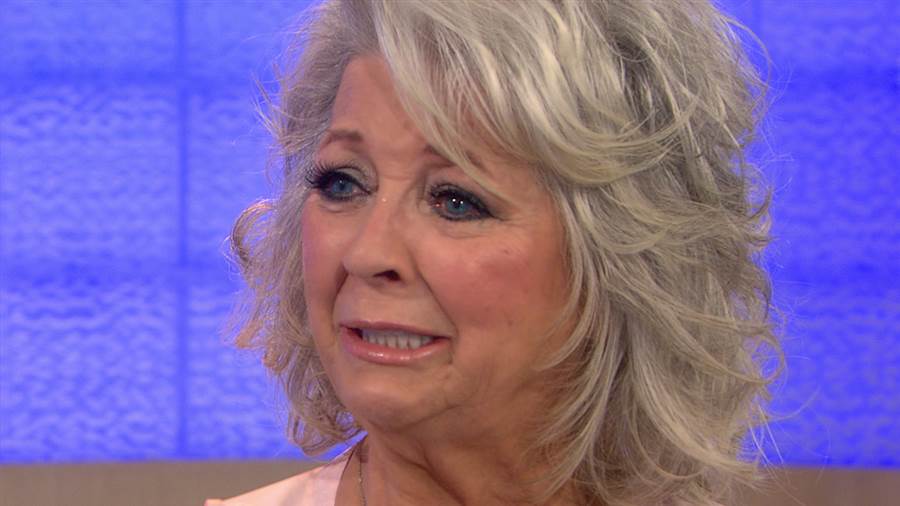 Months after her fall from celebrity grace human Disney-Splash-Mountain-character-turned-sentient-being Paula Deen continues to find new ways of disappointing everyone. A federal judge has approved a deal dismissing the lawsuit against Deen, terminating the suit “with prejudice,” meaning it can never again be filed.

The terms of the settlement have not been made public and will likely never see the light of day, considering how much damage has already been done to Deen’s reputation. However, if the congenial tone of plaintiff Lisa Jackson’s statement to the Huffington Post is any indication, there was a hefty payday involved.

“The Paula Deen I have known for more than eight years, is a woman of compassion and kindness,” Jackson told the HuffPo, “and will never tolerate discrimination or racism of any kind toward anyone.”

Jackson filed a suit in May 2012, alleging that Deen and her brother had created a hostile work environment for Jackson and her co-workers. Among the allegations were charges of sexual discrimination and racism. In early summer, a taped deposition in which Deen admitted to having used racial slurs in the past leaked online. The resulting fallout cost Deen several lucrative sponsorship deals, her Food Network show and the publisher to her forthcoming cookbook.

The settlement ends this chapter of Deen’s legal woes, but other lawsuits may be on the horizon. Deen admitted to using past racial epithets in the workplace and the allegations made in the lawsuit against her may have application among other past employees.

“While this has been a difficult time for both my family and myself,” Deen said in a released a statement. “I am pleased that the judge dismissed the race claims, and I am looking forward to getting this behind me, now that the remaining claims have been resolved.”

Deen built her empire from scratch. As the fabled tale goes, she began her culinary adventures with a scant $200 provided by her ex-husband. The industrious Deen made sandwiches for customers out of her home, which were delivered by her sons. A string of restaurants followed suit, and things really took off for Deen after September 11, 2001, when Food Network executives decided what the United States needed was comfort food and homespun humor.

In related, yet irrelevant news, the third episode into the upcoming 15th season of Law & Order: Special Victims Unit features a plot line in which a Paula Deen-type character kills a Trayvon Martin-type character.

“A very high-profile celebrity woman chef who thought she was being pursued by a rapist,” said the show’s executive producer Warren Light. “[When] she turned around, it was a teenager.”

Now seems like a really good time to also point out that late last spring NBC canceled Whitney, The New Normal and 1600 Penn. 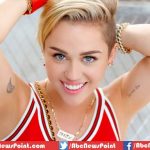 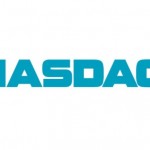