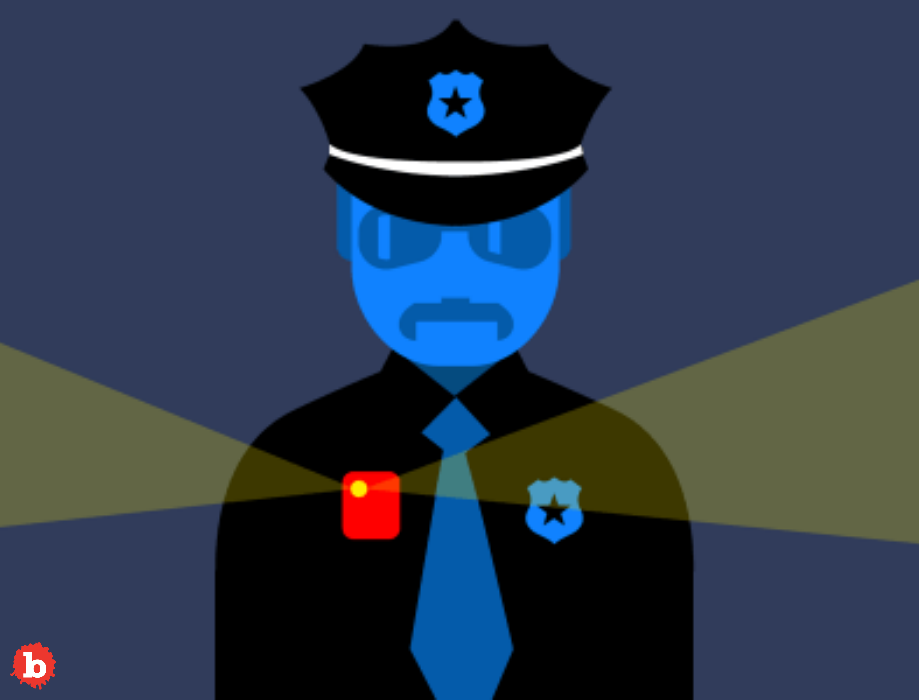 Sometimes teachers do appallingly stupid things.  But sometimes, stupid means appalling, distasteful, insensitive and outrageous as well.  So this is one of those times.  The high school is the Cheney School, located in Headington, Oxford, England.  GCSE students there received an assignment to study J.B. Priestley’s, An Inspector Calls.  So sure, that sounds wordy and normal, right?  Except, wrong!  Because the assignment was to “imagine you are a young woman in 1912 writing a suicide letter to those who care about you.”  See?  Stupid.  STUPID.  And dangerous, as well.  You don’t have to think about why for long.  They told students to write a suicide note!  When a parent complained, the school was smart to apologize, and fast.

Read More: 6th Grader With the Name Trump Gets Support From Anti-Bullying Org

WHEN A KID TOLD HER MOTHER, SHE IMMEDIATELY KNEW SOMETHING WAS WRONG

But seriously, what parent wants their coming of age child in high school to imagine writing a suicide letter to their families?  Yeah, none.  And there’s a damn good reason why.  And that’s because a lot could go wrong  I, for one, would be leery of teaching a class and discussing the topic of suicide, even walking on eggshells.  The mother who first complained said she was “uncomfortable and uneasy.”  Fair enough.  But she was also genuinely shocked when her kid told her about the assignment.  The mum also said, “[There was] no warning, no support, no encouragement.”  Ouch.  That’s pretty bad.  First, you stupidly give your students this assignment.  Second, you don’t give the parents a heads up, either?

WRITING A SUICIDE NOTE SHOULD NEVER BE HOMEWORK AT ANY AGE

So this concerned (and horrified) mother wrote a letter to the high school’s Head of English.  She told BBC, “I genuinely feel it could be done well to raise awareness of teen mental health and suicide, but this was a massive fail.  It is a tumultuous time for them as teenagers.”  Um.  Yeah.  You’d think the adults in the school wouldn’t need someone to tell them that.  Even worse?  This concerned mother has a relative who had attempted suicide.  What are the odds that other families have a similar acquaintance with the tragedy that is suicide? 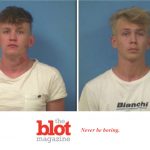 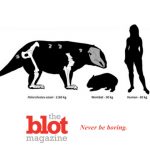