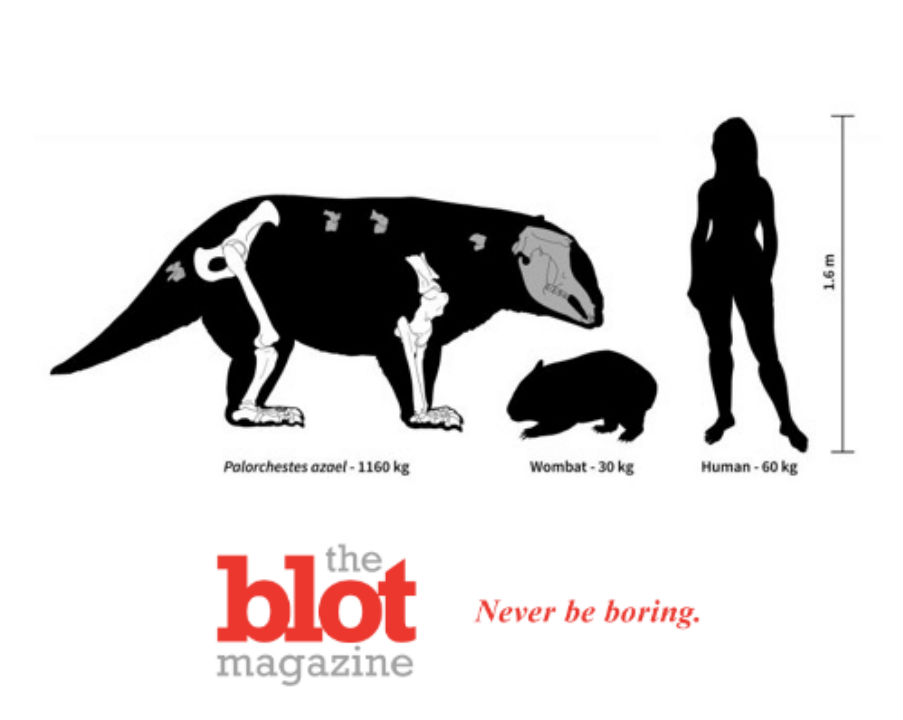 SCIENTISTS INTRODUCE US TO GIANT AUSTRALIAN MARSUPIAL WITH RAZOR CLAWS

So I don’t know about you, but when I was a kid, learning about crazy critters from the past put my imagination into high gear.  Well, I suppose that hasn’t changed all that much.  But that’s because of recent news about a crazy critter from the past in Australia.  Sure, Australia is STILL home to some freaky animals, most of them deadly dangerous.  But now we know about a giant marsupial that had razor sharp claws.  In fact, researchers have described them as “scimitars.”  We think they were last around when humans populated Australia, or about 10,000 years ago.

Read More: Did You Know That Rockabye Baby Works On Adults, Too?

WEIGHING OVER A TON, THESE GIANT MARSUPIALS HAD ELBOWS THAT COULDN’T BEND

But they were around for some time.  Like, for 20 million years.  So how big were these beasts?  Well, take a look at that picture for scale.  But that doesn’t really explain that these guys weighed more than 2,000 pounds!  So think about that for just a minute.  An animal weighing over a ton that had scimitars for claws.  Yeah, that’s a little hairy scary.  But they also had another notable and weird physical feature.  They had elbows that could not bend!  So clearly, we have a lot still to learn about these critters.

THE SIZE OF A HORSE, THESE GIANT MARSUPIALS WERE LIKELY GENTLE GIANT VEGETARIANS

So where do they fall in the name chain of evolution?  They are part of a now extinct family of marsupials, the Palorchestidae.  Scientists first discovered fossils of their jaws in the 1800’s.  But they mistakenly thought they were just ancient kangaroos.  But today?  Today scientists think they looked like a giant wombat with a really large tail.  Despite their crazy claws, these were likely gentle giants since they were herbivores.  That means they didn’t eat meat.  So I don’t know about you, but I’m pretty eager to learn more about horse sized wombats with unique elbows and Dungeons & Dragons claws. 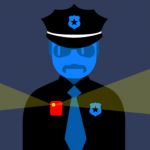 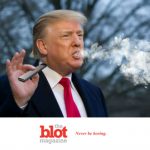