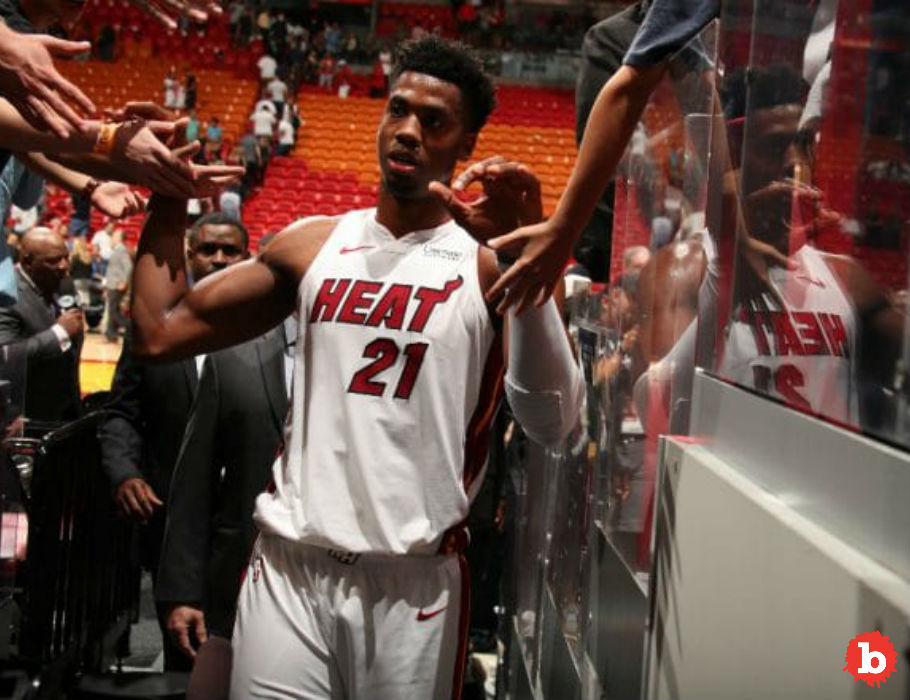 Ok, I don’t really understand this whole thing with assault rifles.  Why do people want them?  Why would someone in Florida want one?  Hasn’t there been just a little bit of violence there?  Not that there hasn’t been everywhere, right?  But people keep buying these assault rifles.  They are dangerous.  They exist to kill human beings.  Period.  Plus, they’re good at it.  So why did the Miami Heat Center, Hassan Whiteside, decide to buy one?  Ok, that’s fair.  For all we know he owns a room full of them.  But at least one of his gun buys didn’t go so well.  He bought the 50k weapon.  But then it was instantly stolen.  That’s really not so good.  Plus, we’re only hearing about this now.  It happened back in early July!

Read More: This Man Shot Himself in the Heart With a Nail Gun

The assault rifle was a Colt M16.  Hassan bought one of those, some ammunition, a rifle bag and…. A silencer.  What the hell does he need a silencer for?  Why the hell is a silencer legal, anyway?  For whatever reason, it is.  At least it is in the Miami gun store, Johnson’s Firearms.  So after his happy shopping, Whiteside then went to the University of Miami to have a workout.  So guess what Hassan Whiteside did?  He left his car unlocked.  And, of course, someone stole whatever was in the car.  But that included the gun, ammo, bag, and silencer.  But even better?  It wasn’t until the next day that Whiteside realized that the military grade weapon was gone!

At least he did the first smart thing we’re aware of.  He then called the police.  Police managed to find both the weapon and the silencer later in July.  But let’s recap how awesomely stupid Whiteside is.  He’s 7 feet tall.  He’s a recognizable celebrity.  Plus, he’s rich.  He’s driving a Rolls Royce.  He’s shopping.  He leaves his car unlocked, repeatedly.  He buys some 50k military hardware.  It takes him a day to realize he’s been ripped off.  At least his publicist knew how to write this statement for him,“I have a license for the gun that was stolen from me over the summer. I should have secured it better and I’m glad it was recovered. It won’t happen again. It is now locked in a safe and I only use it at the gun range.” 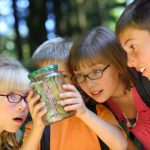