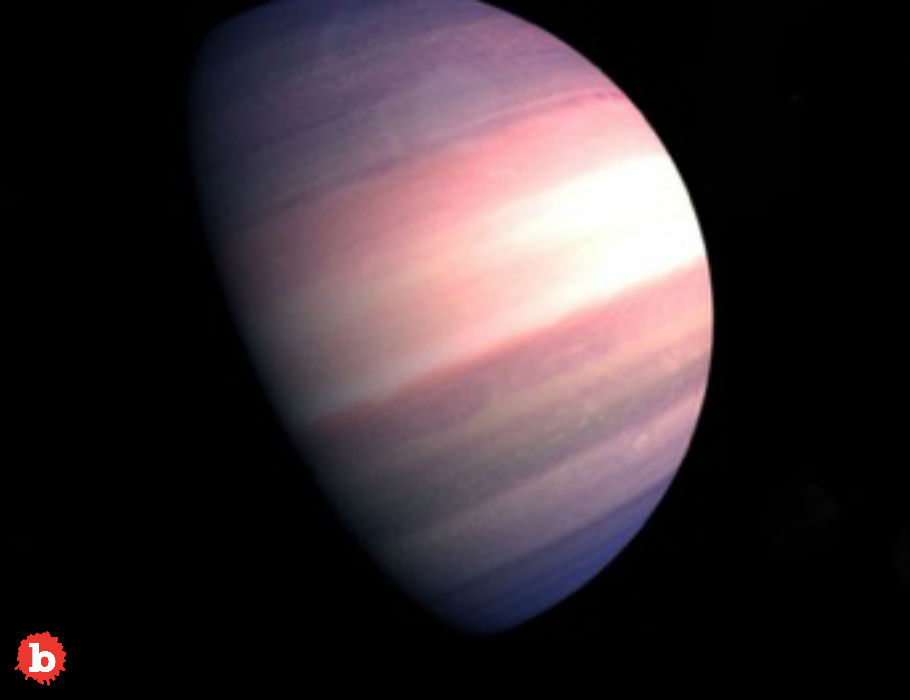 So how did your internship go?  If I had to guess, it didn’t go quite as well as it did for one NY teen who was an intern at NASA.  Yes, NASA.  Somehow, his success is only now percolating down from the heavens as this happened last summer.  His name is Wolf Cukier.  The 17-year-old worked as an intern at NASA’s Goddard Space Flight Center, located in Greenbelt, Maryland.  He was doing what interns do: whatever they were told to do.  But for the teen Wolf, that meant he found a totally new planet on his 3rd day on the job!

Read More: A Study Proved That Rockabye Baby Works on Grown Ups, Too

So yes, I’m going to keep calling him Teen Wolf, because it’s literally true.  Anyway, Teen Wolf was working thru data on star brightness.  The data was from Goddard’s continuing Transiting Exoplanet Survey Satellite Mission (TESS).  The senior from Scarsdale High School was looking at a solar system that lies about 1,300 light years from ours.  But he noticed what seemed to be a vague darkness in one of the system’s sun’s profiles.  Yet that darkness proved to be a totally new planet!  Simply amazing.

CIRCUMBINARY PLANET IS 6.9 TIMES THE SIZE OF PLANET EARTH, BUT STILL HARD TO FIND

But oh, what a planet it is!  It is 6.9 times the size of planet Earth.  It orbits two different stars, which makes it a circumbinary planet.  So Teen Wolf gave his NASA mentors a heads up.  Then, he spent weeks with their team confirming his find, a new planet.  But according to NASA, this is actually a “big” deal.  Circumbinary planets are very hard to find, usually when one of the suns gets darker for a time.  But this Teen Wolf find is a feather in the cap for all involved.  It’s also the first time the TESS program has made such a discovery!  Good job, teen wolf!  You done NY and the whole country proud.  So how did your internship go? 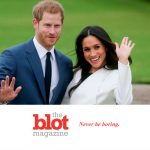 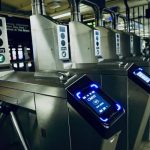