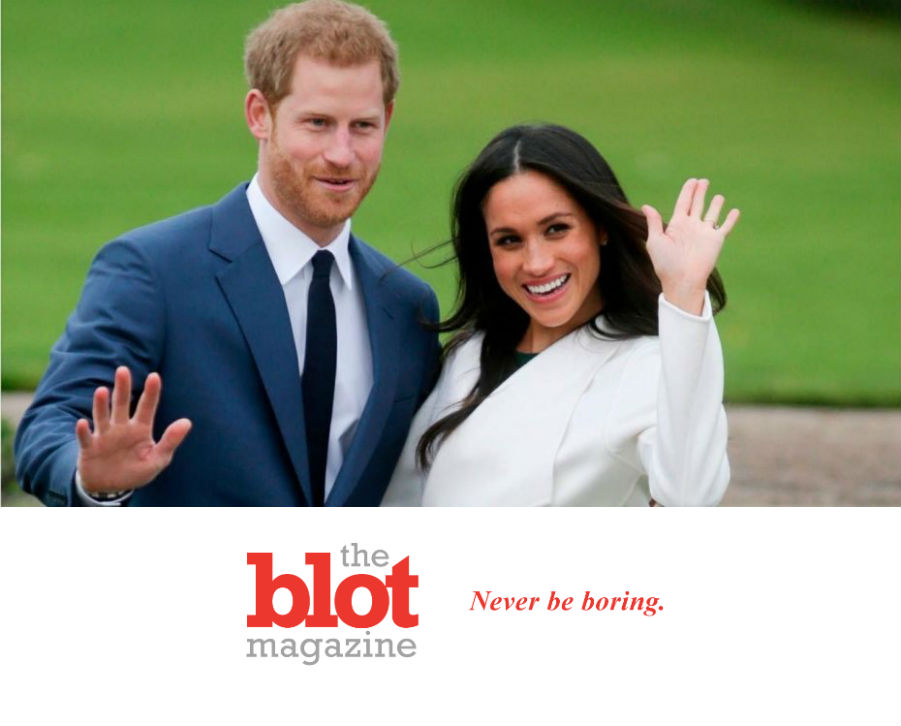 So if you’re on the Colonial side of the Atlantic, you either follow the English royal family’s business, or you don’t.  I don’t.  Well, usually that’s true, anyway.  I’m a damn Yankee, whatever that means.  But that being said, I’m not immune from being a member of the commercial audience.  And the media sells everything these days, including the royal family and their narrative.  The death of Princess Diana is a poignant, permanent intersection of the English royal family and major media.  One could argue, anyway, that the media killed Princess Diana, and her partner, Dodi Fayed.  Dodi was a billionaire, let’s not forget.  That maintained a media storm that was nearly the first of its kind.  And today, we have a developing story involving one of Princess Diana’s children and his wife, Prince Harry and Princess Meghan.

But Harry and Meghan decided to upend the royal narrative, taking control into their own hands.

So why do I describe what’s happening this way?  Because it’s true, for one.  But what’s happening?  Well, their narrative is that they are taking a step back as “senior” royals.  They now plan to split their time between the UK and North America.  But even more, they hope create a “progressive new role” for themselves in the royal family.  They also want to “work to become financially independent.”  Boom.  Mic drop.  So what does this mean?  It means they’re out from under the Queen’s thumb.  Or, at least, whoever is still directing the inertia of her remaining rule.  But why is this happening?  Well, if I had to guess, it’s because of how the English media in particular keeps hammering away at Princess Meghan.  If anyone has had enough of that, it’s got to be Harry.

This has been a part of his life since the death of his mother, Diana.

But what’s really going on, here?  Well, the couple is taking destiny into their own hands, for one.  But let’s be real, here.  They’re taking independence from the Queen.  Why, though?  Well, maybe to redefine the spotlight on Meghan, in particular.  But the thrust of this piece, so to speak, is to point out that it’s just a bit odd, that the UK media has targeted Meghan so consistently and with such venom.  No, really.  Remember Prince Andrew, the Queen’s son?  You know, the guy who was friends with the recently suicided Jeffrey Epstein?  Yeah, that guy.  He gave an unbelievable interview recently too.  There’s reporting that the Queen is more upset at Prince Harry and Princess Meghan now than she was about Andrew’s disastrous interview.

WILL UK MEDIA NOW TALK ABOUT SOMEONE ELSE NOW, LIKE PRICE ANDREW, SAY?

So think about that.  Everyone thinks that Prince Andrew had sex, lots of sex, with underaged girls.  At least.  And that he was longtime friends with a radioactive pedophile who is now completely dead.  But no one talks about either of them too much.  But Princess Meghan?  Chum the waters and let the frenzy continue forever.  So think about that a bit.  Isn’t it interesting?  And do we really think this would have been happening if Meghan was a Viking Princess, and whiter than snow? 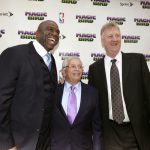 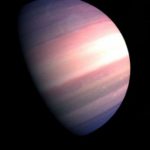