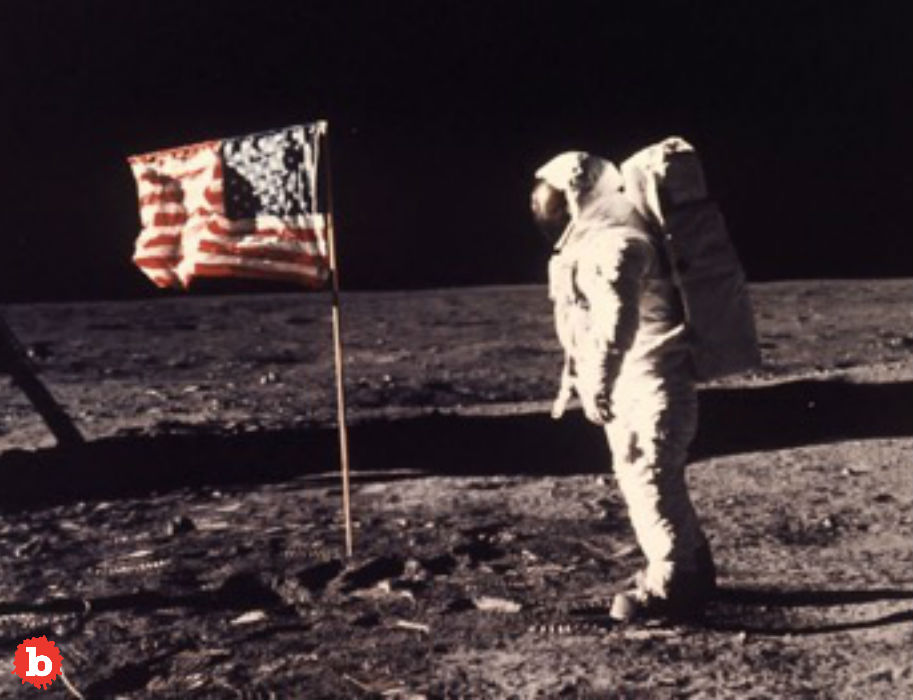 So we all like making great deals for ourselves.  Shoot, there are tv shows dedicated to people finding out if they already own hidden treasures.  Others show people buying storage units at auction with no idea what may be inside.  But for one ex NASA intern, the score was decidedly huge.  His name is Gary George.  Way back in 1976, before the release of Star Wars, George bought tapes of the Moon Landing at auction.  How much did he get them for?  A cool $217.77.  That doesn’t’ seem to be too much.  But we should note that represents about $980 in the modern, sad dollar.  Regardless, he just turned that around and sold them for $1.82 Million.  Now that’s a nice investment, don’t you think?

Read More: George RR Martin Really Needs to Save Game of Thrones, But Will He?

The cash cache included 1,150 reels of old school magnetic tape.  George was a student at Lamar University at the time, as well as working as an intern at the Johnson Space Center (in Houston).  But George had no idea what he had actually bought at the time!  At first, he had no idea the footage included scenes of the historic Moon Landing.  And it wasn’t until 11 years ago that he realized this stuff could be seriously valuable.  And valuable it is.  But why?

Well, it turns out that these reels include some amazing, beautiful footage.  Sotheby’s explained they are the “earliest, sharpest, and most accurate surviving video images of man’s first steps on the moon.”  Nice.  But actually, they are so nice Sotheby’s had to affirm they had not been “enhanced, restored or otherwise altered.”  Crazy, right?  So why did they sell for so much?  Well, history for one.  Timing a big second.  A buyer purchased them for the $1.82 at Sotheby’s last weekend for the 50th Anniversary of the Moon Landing.

So how did George realize he had something valuable 11 years ago?  Well, in 2008 he discovered that NASA was then trying to find the original tapes for the 40th Anniversary. 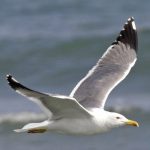 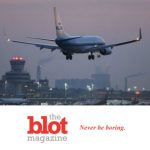