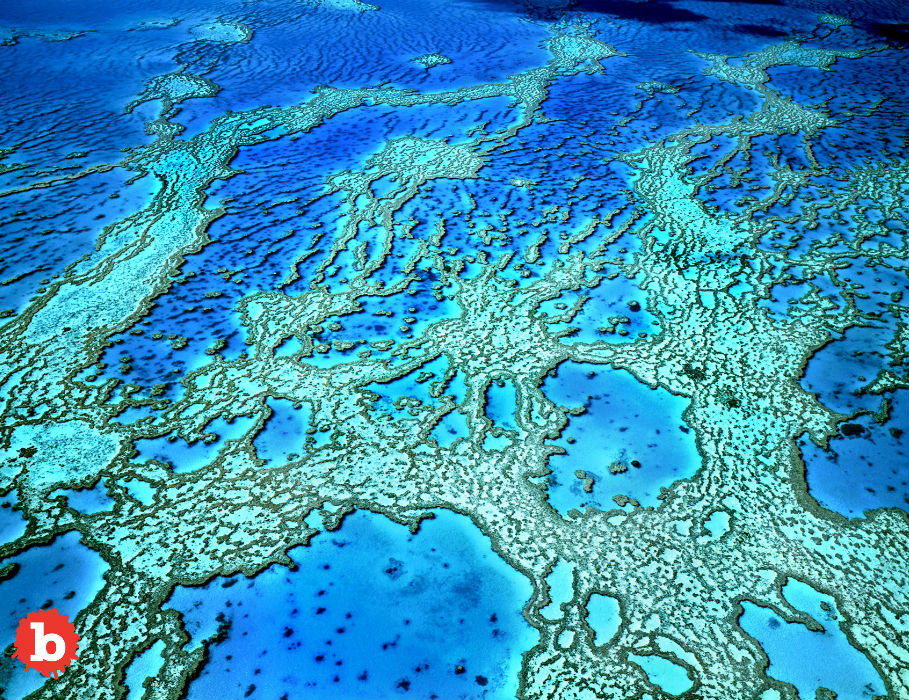 NASA may not have the best federal leadership these days.  But they’re still doing some good and important work.  Sure, we’re gonna go to the moon again.  Supposedly.  But we’ve got lots of work to do right here at home.  Well, besides the Coronavirus, of course.  How about saving the world’s coral reefs?  Sounds good to me.  I’ve seen some of them in person, including the Great Barrier Reef.  And to say that they are beautiful is an understatement.  There’s nothing like seeing all that life up close and personal.  But coral reefs worldwide are dying.  And yes, it is climate change.  More acid in our oceans, as well as warmer oceans.  So how does NASA want us to save them?  Well, with a video game, of course.

Read More: Are You a Millennial?  Sure, You’re Screwed, But You Don’t Know How to Tip, Either

So yes, I did just say that NASA wants you to play a video game to save the world’s coral reefs.  And no, that’s not hyperbole or a sales pitch for malware or encyclopedias.  This is for real!  NASA calls the game NeMO-NET.  You can play the game on iOS devices or even your computer.  In the game, you go down into the oceans, where you identify and classify every coral you see.  And all the images are from actual scientific ocean expeditions.  Just playing this game will help scientists develop a better understanding of where things are, as well as how they are doing.  And they means the coral reefs, savvy?

PLAY IT! IT’S FUN, AND WHEN ELSE CAN YOU HELP TRAIN A SUPER COMPUTER?

So how did they get all these images together for you to explore in a game?  They put new recording instruments on drones and a variety of aircraft.  And these images are in 3D.  In them, you’ll see coral reefs, algae as well as seagrass across the ocean floor.  And were? So far, Puerto Rico, Guam and the American Samoa.  But we’re talking about a LOT of data for NASA to go thru.  And that’s where you come in!  With all the fun you have playing, you’ll end up training a NASA supercomputer how to do all this work itself.  But first, you need to show it how.

So what the hell else are you doing?  It’s a lockdown, and it will be for at least a while longer.  So why not go out and save the world’s coral reefs?  You don’t even have to get up. 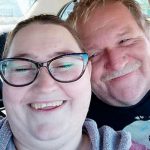 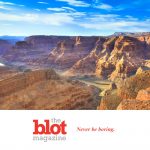