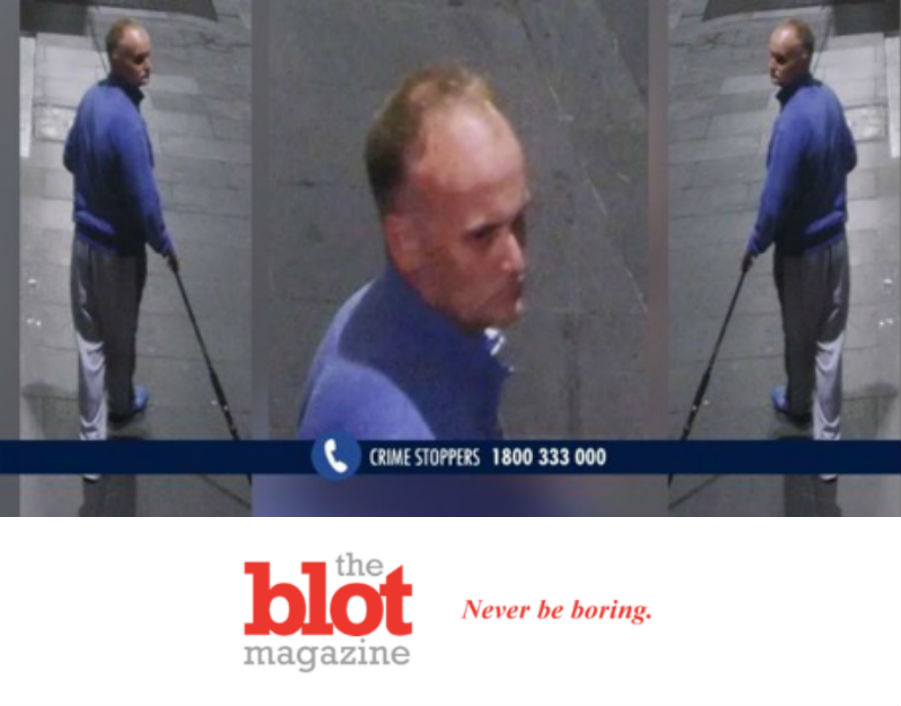 So have you ever gone fishing?  I have.  But never like this.  I’ve fished on two continents, rivers, oceans and even mountain lakes.  And no, I’m not a good fisherman.  I’ve dipped my toes in, so to speak.  But something I’ve never tried to do with a fishing rod?  Well, how about a jewelry heist?  Because that’s exactly what happened Down Under.  An Aussie thief used a fishing rod along with a lot of patience to steal a reel Versace necklace from a pricey store in Melbourne, Australia.  And if that seems ridiculous, that’s because it is.  In spades.

So far the man remains unidentified.  But as you can see, security footage more than caught his likeness.  The brazen reel crime happened last week around 2 in the morning local time.  Security footage clearly shows the man walking up to the storefront wielding his fishing tool.  What’s not on the footage is the man making a small hole in the glass of the storefront’s window.  But regardless, the reel criminal used a small hole to get his line thru the window.  Then, he managed to lift the Versace necklace from a mannequin’s neck.

IT TOOK REEL PATIENCE, OVER 3 HOURS WORTH, TO HOOK THE DREAM CATCH

But patience was a huge part of the reel heist.  It took the Aussie man roughly three hours to hook his dream catch.  But the man did leave behind a hook at the scene.  I’m not sure what the police can get from that.  But at some point, we will surely hear the reel news.  But so far, the police only have that clue and the man’s picture.  They’re asking the public to come forward with any helpful reel information.  The man is 40-50 years old and is about 5’ 9”.  And no, we don’t even now the value of the Versace necklace! 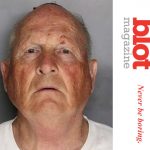 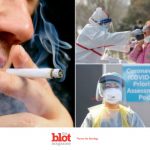