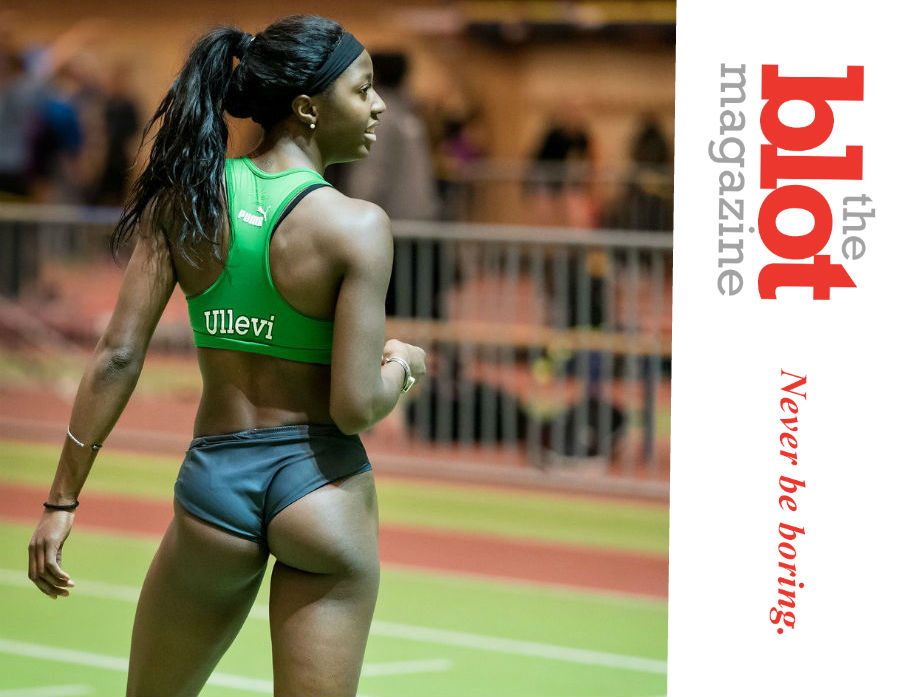 WHO IS THIS KHADDI SAGNIA?  MANY ARGUE SHE MAY BE THE HOTTEST LONG JUMPER, LIKE EVER

So I have to admit, I don’t really follow track and field.  But a good friend of mine does.  You could even say she’s a track & field junkie.  She knows the top athletes from around the world, and she knows where they fall in terms of history and context.  But if you’re like me, and you likely are, you know about track and field maybe every 4 years or so.  We call that the Olympics.  But there are so many other major world competition events than just the olympics.  But anyways, this track & field uber fan friend of mine asked me if I had ever heard of Khaddi Sagnia.  I had to say no, I have no idea.  And that’s how I discovered how this Khaddi is arguably the hottest long jumper, maybe ever.

Read More: Why Did People Talk About Boycotting the Olympics Because of Snowden?

KHADDI SAGNIA IS SWEDISH, BUT HER LONG JUMP CAN GO ANYWHERE

Khaddi is 25 years old and was born in Gambia.  But she was raised in Sweden and competes as a Swede.  She has 7 siblings.  But there doesn’t seem to be much information in English about her family life.  But we do know about her competition history, and how much she loves competing.  She broke onto the international scene in 2010 when she competed in the Youth Olympic Games in Singapore.  And by that I mean that in her very first appearance, Khaddi won the gold medal in the triple jump final.

AS HER VIDEOS AND PICTURES GET MORE POPULAR, PEOPLE ARGUE KHADDI MAY BE THE HOTTEST LONG JUMPER EVER

OK, so here’s the thing.  Usually, when an athlete as talented as Khaddi is gets talked about, it’s about how great she performs.  But even avid track & field fans seem to get…. distracted by how she simply looks amazing.  Sure, this is not the first time we’ve seen this happen with female athletes, especially in track & field.  But this time, we just may get to see how this develops.  Will Khaddi attract new fans to the sport just because they think she’s so attractive?  We can only wait, and watch.  But I, for one, don’t mind at all.  Michael Jordan didn’t become such a success with selling shoes and style just because he’s the GOAT, after all. 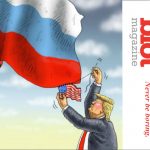 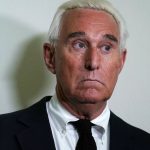