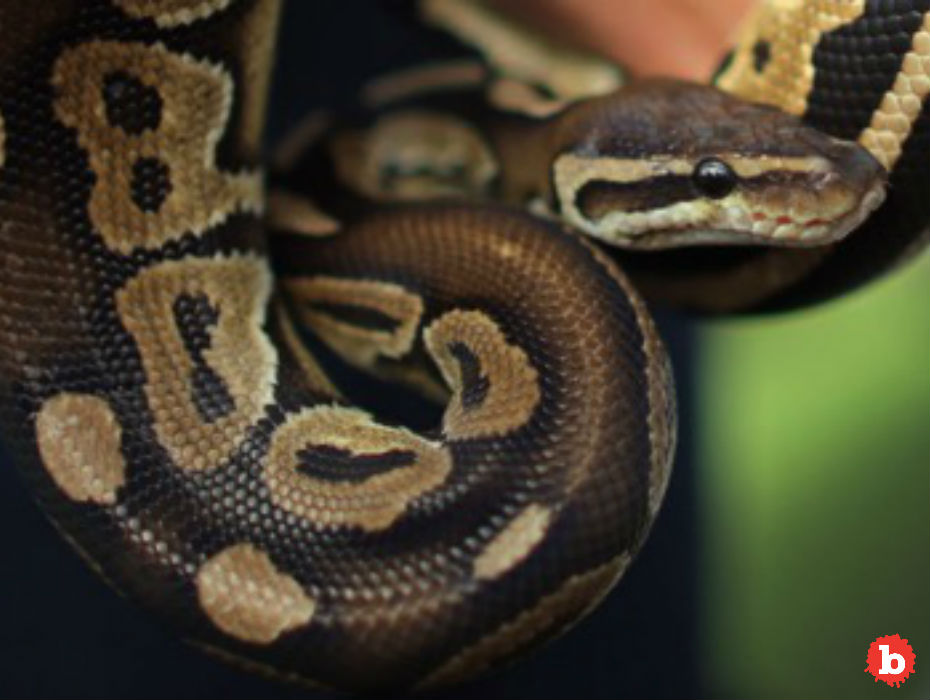 Kids these days have all sorts of crap to deal with that’s hard and new.  Think: mass shooting drills and the like.  Sure, American kids had to deal with that stuff during the Cold War.  But this stuff has to be stressful.  But for one Wisconsin high school, they have something else to worry about.  And what could that be?  How about a 3-foot ball python that escaped from the school’s science lab?  If you’re like Indiana Jones, going to school might be a little unnerving.  So the hunt for the snake, Kai, is on.

But even better?  Kai escaped from Fond du Lac High School right before school started this year.  If you’re Kai, that’s a pretty good start to the year.  A science teacher had brought the snake to school.  But Kai did a slithery Houdini over Labor Day weekend and scarpered somewhere in the building.  Principal Matt Steinbarth told local media, “It’s one of those things you don’t want to have to worry about, especially at the start of the school year.”  Yup, to say the least.

HUNT FOR THE PYTHON KAI COULD LAST MONTHS, UNTIL HE GETS HUNGRY AGAIN

So on Tuesday the school notified all the 2,000 families of its students by email and voicemail about the escaped Kai.  But they were sure to assure them all that Kai is non-venomous and is not a threat to anyone.  Well, unless you’re afraid of snakes, of course.  Money quote: “Don’t be surprised if he shows up in a desk drawer or something.”  Sure, ok.  But here’s the thing.  Pythons that don’t want to be found are good at staying at large.  They come out when they want something.  Even better?  Kai had eaten shortly before his escape.  So it could be months before he goes looking for food.

Ah, to be a freshman at this High School! 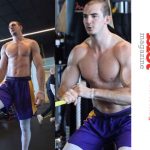 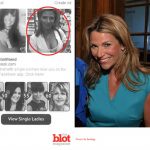