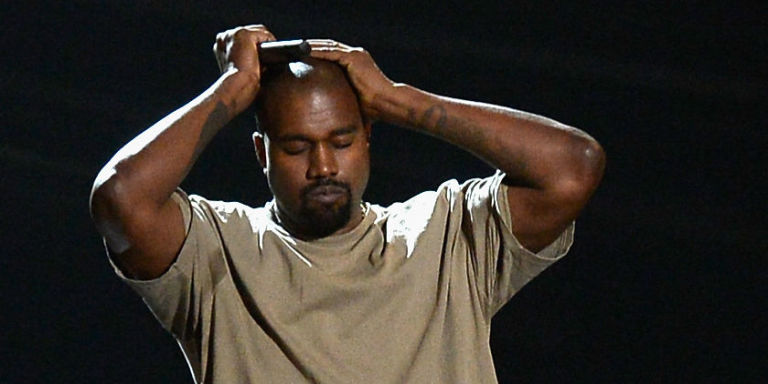 Good ol’ Kanye turned what could have been a lovely weekend spent reflecting on the importance of family into yet another quotable Kanye moment, in which he ranted about the Jews and oil money. He made (sort-of) valid points about George W. Bush being connected to oil money and having insider connections and influence within the big-money sphere. He then talked about someone’s hypothetical daughter getting a job at a radio station. It’s all very off-the-cuff, very Kanye — at first glance sounding wise and learned, but upon examination it seems to fall apart like a house of cards, or house of word-cards* to be more specific (* “word-cards” is 50/50 ® to me and TheBlot Media, 2013 AD, obviously, because why not, eh? ).

It’s a controversial statement (OBVIOUSLY) because Kanye said it (YUP) and because it makes assumptions about Jews running the world’s finances (SORT OF TRUE KIND OF MAYBE A LITTLE I MEAN I GUESS IF YOU WANTED TO MAKE A CASE YOU POSSIBLY COULD). Yet it’s simply another Kanye quote, the sheer amount of which is certainly tempering the credibility of said quotes. It seems that just about every day or so, whenever Kanye speaks to the local media at a show, or whenever he tweets something off-the-cuff, it makes headlines (LIKE THIS ONE). It makes what he’s saying become secondary, seeing as there’s always so much noise around Kanye saying anything.

Does he have a point? Well, kind of. Obama certainly hasn’t been treated nearly the same as George W. Bush, who arguably ruined the country (by putting us into two endless wars and tanked the economy by giving huge tax reliefs to the richest 1% of Americans) but was seemingly greeted by the nation’s (very Republican) leaders of industry with open arms. Obama has been put through the ringer repeatedly, unable, it seems, to get anything passed in Congress due to an unrelenting GOP campaign to stop him at every turn. It’s maddeningly childish, and to that degree, Kanye has a very valid point. But putting “all Jews” into a giant category just seems a little presumptuous on Kanye’s part. Maybe take a week off from the soapbox, Yeezus. This missive was more than a little half-baked.

Watch the video of his rant below: 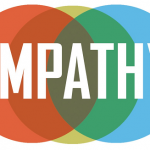 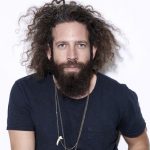