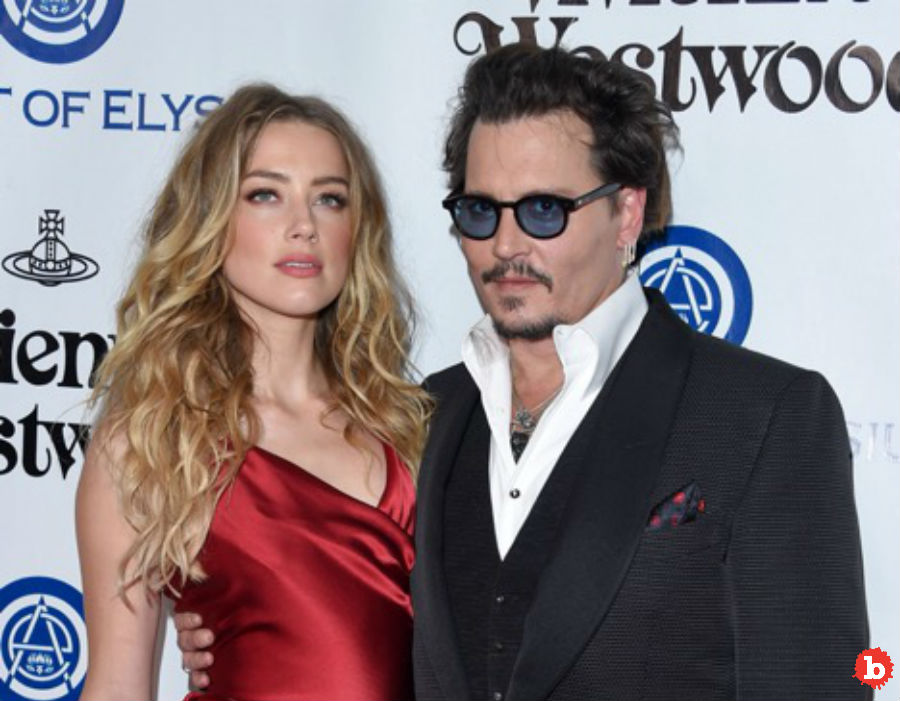 IF JOHNNY DEPP HID TEXTS ORDERING COCAINE AND ECSTASY, IS HE HIDING BEING A WIFE BEATER, TOO?

So Johnny Depp is in the news again.  And no, it’s not about the next installment of the Pirates of the Caribbean series.  Though, I must say I’m excited to hear about a certain blond actress.  Anyway, Johnny Depp has had no little bit of personal drama in recent years.  The most brutal is the fight he had with his then wife, Amber Heard in 2015.  She says he attacked her, and it’s pretty serious stuff.  Depp denies it all, of course.  And one English paper, The Sun, published some brutal stuff on Johnny to that effect.  So he sued them for libel!  But a judge in his libel case required his text history.  And Depp his messages that he ordered drugs.  So what else did he hide?  The fact that he’s an abuser, too?

Read More: Man Gets Revenge on Man Who Cuckolded Him With Huge Manure Pile

JOHNNY SENT TEXTS TO HIS ASSISTANT, SEEMINGLY DESPERATE TO GET A FIX, FAST

So what is this about how Depp ordered drugs?  Well, he ordered drugs, is what.  In fact, he texted his assistant to buy him drugs.  Really.  Cocaine and ecstasy, to be precise.  One text read, “Need more whitey stuff ASAP brotherman — and the e-business!!!  Please I’m in a bad bad shape. Say NOTHING to NOBODY!!!!”  Ok, that’s pretty bad.  And it looks even worse when you hide it from a judge in your own libel case against a publication that called you a wife beater.  You know, a domestic abuser of the highest order.  But Depp’s assistant couldn’t ge the drugs fast enough.  So Depp then sent the message, “Fucking give me the goddam numbers. I’ll take care of this s***!!!”  Ok, that sounds totally grounded.  And not like someone who would hit his gorgeous wife.

But it kind of does, doesn’t it?  But the judge may now throw out Depp’s case against The Sun for calling Depp a wife beater.  Because Johnny totally violated the order to disclose those text messages.  That means the judge can’t trust that Depp is hiding anything else.  Seems, fair, right?  So while Vanessa Paradis and Winona Ryder will give evidence if this case proceeds, there are a of questions.  Like, how Heard’s accusation of domestic violence against Depp is just one of 14 such in Australia from 2013 to 2016.  Heard got a restraining order against him in May, 2016. 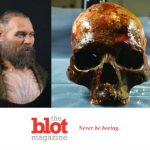 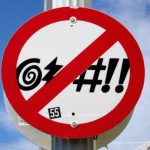