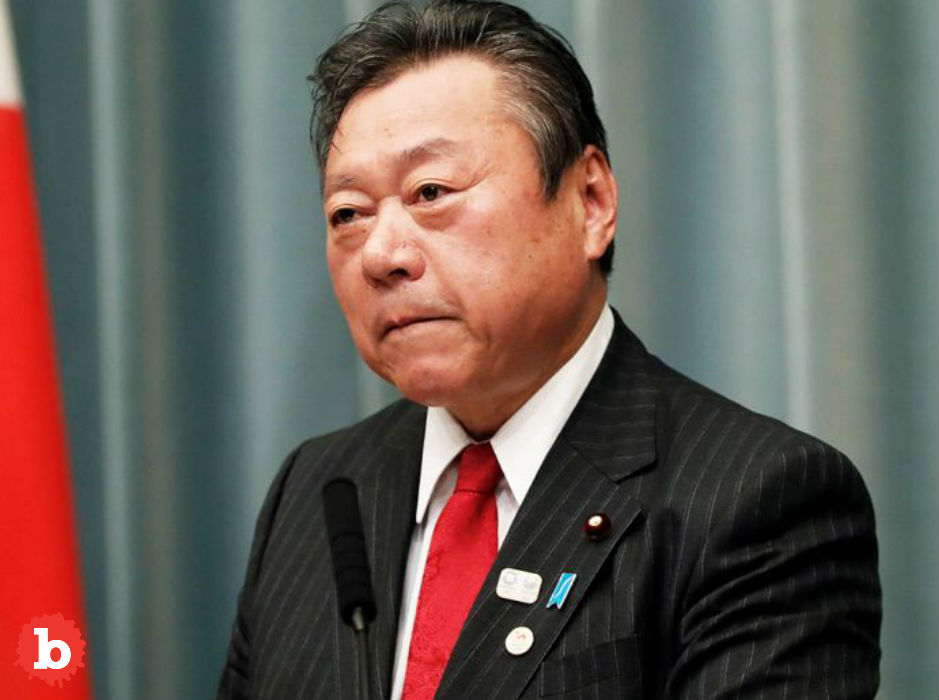 JAPANESE CYBERSECURITY MINISTER KNOW NOTHING AT ALL ABOUT COMPUTERS

Is Donald Trump also running the government in Japan?  This is just crazy!  It sounds like something that would be happening in the US.  Brazil, maybe.  But this is Japan!  Godzilla, sushi and technophiles everywhere.  Yoshitaka Sakurada is the deputy chief of Japan’s cybersecurity office.  He’s also the minister overseeing the 2020 Olympic and Paralympic Games in Tokyo.  But he appeared before parliament last month and admitted that he has never used a computer.  No, seriously.  The Japanese cybersecurity minister has never used a computer.  Never.  Used.  What the hell?  Did The Onion take over?  Or is The Onion real news?  Like, seriously?  This is nuts.

Read More: Ladies, Stick With Sex!  Peegasms Ain’t All That

People in Japan are both astonished and outraged after they heard him say, “Since the age of 25, I have instructed my employees and secretaries, so I don’t use computers myself.”  But when he was asked a few questions before parliament, he was also confused by the idea of a USB drive!  That’s not a good sign for Japan’s cybersecurity.  But even scarier, the question about USB drives was whether they were used at the nation’s nuclear plants!  What could go wrong there?  Masato Imai is a lawmaker for the opposition.  He reacted, “It’s unbelievable that someone who has not touched computers is responsible for cybersecurity policies.”  Who knew Japanese politics were so crazy?

SAKARUDA APPEARS TO BE CLUELESS ABOUT EVERYTHING HE OVERSEES

But people in Japan also freaked out online.  You can hardly blame them.  Some comments were, “Doesn’t he feel ashamed?”  Another said, “Today any company president uses a PC. He doesn’t even know what a USB is. Holy cow.”  But one person had a great and sarcastic joke, “If a hacker targets this Minister Sakurada, they wouldn’t be able to steal any information. Indeed it might be the strongest kind of security!”  Sakurada has only been in his new position for a couple months.  But he’s not off to a great start.  He’s also dropping the ball in preparation for the Olympics.  This guy is a dunce.  Big time.

But the cybersecurity minister didn’t’ even know that the North Korean sports minister was planning on coming to Tokyo.  But Japan has banned all North Korean officials from visits.  Maybe it was on a flash drive?  Hopefully, this guy will be gone soon.  Like a flash in the pan.  But let’s also hope the ship doesn’t sink.  This captain is dangerous. 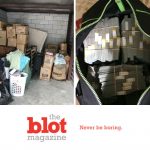 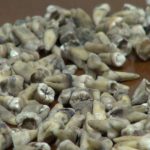