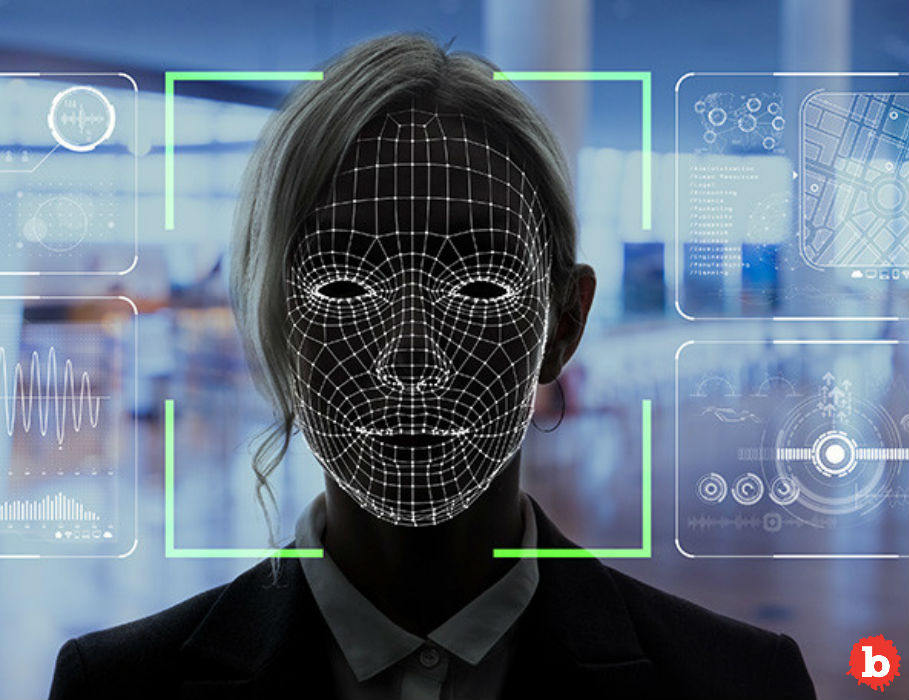 So we all know about facial recognition.  Shoot, it’s on most of our phones now, too.  But facial recognition comes with a major price which isn’t really too clear yet.  And yes, I am indeed talking about privacy.  We already live in a world where your face gets recognized on almost every camera it passes.  Ever been to London?  London is, like, totally under video surveillance like no other.  But the same is becoming true in the US, as well.  As it is, all non-citizen travelers in and out of the US already deal with facial recognition scans.  But now, our legally nebulous juggernaut, the DHS, wants to use this on US citizens as well.

Read More: Got Eye Floaters?  There May Soon Be a Safe Treatment

Some people just shrug and say that’s the price of freedom.  But I’d argue that we don’t really know what the price is, yet.  But there sure seem to be a lot of entities out there that want to make money on our data however they can.  And no, I don’t think the government should know where we are at all times.  But that’s becoming a dated opinion these days.  So here’s a question about facial recognition scans of Americans passing thru their own borders.  If you already know who I am, why do I need a passport?  And if I already have a passport, why do you need to scan my face?  You already know who I am!

ACLU QUICKLY CONDEMNS DHS FACIAL RECOGNITION PLAN, BECAUSE THEY SHOULD

But I’m not alone with my…. reservations.  The ACLU has quickly condemned the idea.  The government already has plenty of license to grossly invade our privacy, ever since the reaction to 9/11.  But how do we even trust an agency like DHS anyway?  They already went ahead and took photos of travelers and their license plates who crossed the border on land.  It took almost no time at all for a subcontractor to get hacked and compromise all that data.  And now DHS wants our faces as well?  Maybe every time we cross a border?

No thanks.  But really, no thanks. 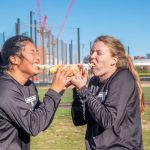 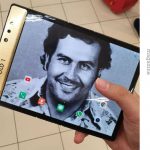