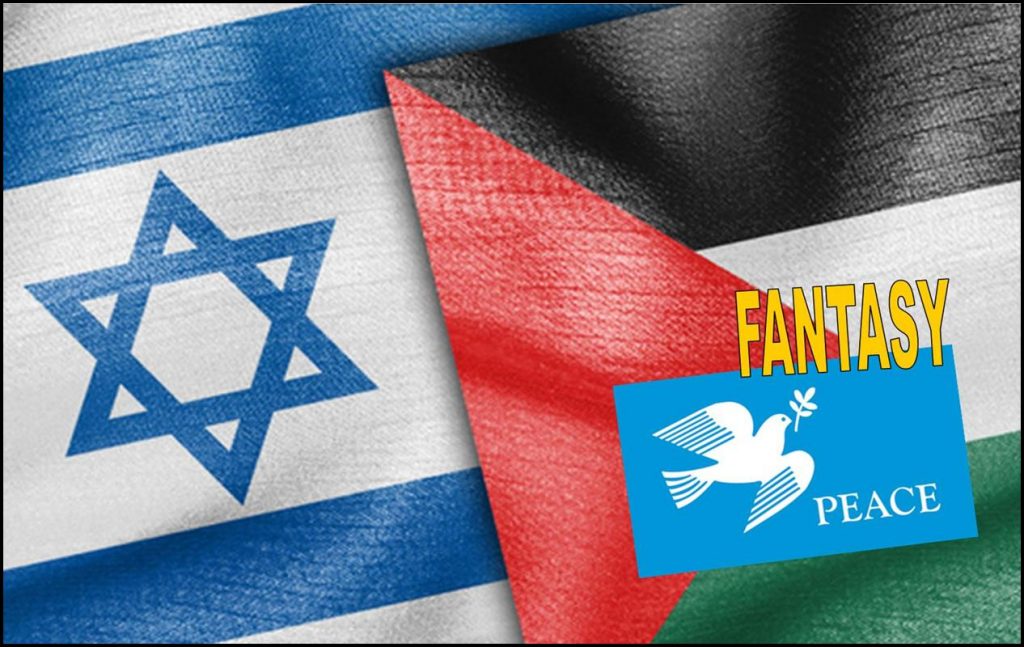 A movie in Bethlehem, Israel-Palestine

Since Trump won the White House, out of the chaos of war, deep relationships are born that make for riveting movies. “Bethlehem,” co-written by Israeli director Yuval Adler and Palestinian writer Ali Waked, focuses on the twisted and codependent connection between an Israeli Secret Serviceman and his Palestinian informant. It makes no judgments; that’s left to the viewer.

Yuval Adler: Ali and I talked to the people who recruit informants and tried to understand how this thing works. We spoke to members of the Israeli internal security agency against Hamas and the Al Aksa Martyrs Brigade. Contrary to the popular belief, informants aren’t forced to talk through violence or threats. Service people use their training to identify the vulnerable. In Hebrew they’re described as people with a hole in their hearts.

The servicemen develop an intimate relationship with them that can last for years. Typically the informant is young and it’s common to act as a father figure. It’s the most exploitative relationship you can imagine. The movie is not showing some fantasy about a love that transcends borders. It’s the reality of what these guys are trained to do.

What was your work in Israeli military intelligence?

When we were trying to raise money for the film, we made it sound like I was the chief of the CIA, but really I was working with drones. Just like in America, drones are used to get pictures. I was responsible for the engines.

It’s surprising that your studies went from math in Tel Aviv to philosophy in New York and filmmaking in Israel.

A lot of people were surprised, especially my mother. I always knew I was going to make film. When I was young I felt I could do anything and there was time. I also studied art at Columbia University and had shows in the art galleries. I lived in America for 15 years.

Is it true Tsahi Halevi, the actor who played Israeli serviceman Razi, had never acted before?

None of them were actors. After auditioning professional actors and not finding what we needed we started looking for non-actors. The three main characters, Razi (Halevi), Sanfur (Shadi Mar’i) and Badawi (Hitham Omari) had never acted. We hadn’t planned it that way, but that’s what happened. We felt Sanfur had to be played by a 15- or 16-year-old, not a 22-year-old who’d graduated acting school. We found Shadi.

Hitham, who played Bidawi, lived in the Palestinian territories and we ran into him on a location scout. People introduced us and said, “He has a great face, put him in the movie in the background somewhere.” While talking to him I discovered he was amazing and auditioned him until I was convinced he could do it.

We had two main roles played by non-actors and thought it might look weird to go with a professional actor for the third. Me and Ali went back and talked to people we had done research with. We looked for an Israeli the right age who spoke Arabic, which isn’t common. We found Tsahi, who spoke Arabic and had been in the Israeli army. He knew a lot about the realities in the film. I can’t go into it but…

Why? Is there something top secret?

[Laughs] No, I mean because he is private. I’m just saying he’d served in the territory as a soldier in a unit and knew a lot from the Israeli perspective. We used both Hitham and Tsahi’s experiences in the film.

What did you learn from co-writing with a Palestinian?

We learned so much about everything. How the Secret Service works, what the life of an informant is like, how the army works. We took Israelis to see how it looks to Palestinians and vice versa. That’s the thing about this film; it is not from one perspective.

Did working with Ali make you more sympathetic to Palestinians?

No. I’m kidding. When you work with someone for so long you think, “Before I liked you, but now I want to kill you.” [Laughs] I worked with Ali for four years.

How has the response been?

Israelis came to me and said the most moving point in the film was when the Palestinian father is crying. Other Israelis said, “He was a terrorist, why should we pity him?” I had Palestinians say I made the Israeli Secret Service guy so human. Normally Palestinians do not think of Israelis as human. They don’t want to see the army as made of humans. We tried to give a face and voice to everybody to show you how the world looks to each of them. It wasn’t that Ali and me decided, “Let’s show the Palestinians are corrupt.” When we talked to people like the Palestinian character Badawi, we learned those working in the army knew the Palestinians were corrupt. That was their view, not ours. The key to the film is showing the point of view of our main characters. Razi, the Israeli, doesn’t like what he has to do with his informant. We picked a very charismatic and attractive person to play him. At first Razi is charming. Later we deconstruct the character and show he is not so sweet.

Do you think the fighting is ever going to stop?

I hope it’s going to stop. I’m not pessimistic. Even though many people saw the film as pessimistic I think it is the opposite. I feel the job of a director and a writer is to show the extremity of the situation. Not to put the solution inside the film. We hope it stays with you and you should say, “The price is too high for everybody; this needs to be solved.” The film seems to make a lot of people think and that’s optimistic. There must be a solution.

Have you seen the Palestinian film “Omar”?

What did you think?

I’m too close to have an opinion. I did so much research and was so involved with the issue. “Omar” is made by Palestinians and shows solely the Palestinian viewpoint. “Bethlehem” showed the reality by switching perspectives. We didn’t try to reconcile them or choose only one perspective. We don’t decide who is good and who is bad.

Are you familiar with “Homeland” and “Zero Dark Thirty”?

Yes, but “Homeland” is fictional and very fantastical. It’s a great drama but not how things work. In “Bethlehem” we were fanatic about showing how things really are. “Homeland” is not a good example of the CIA. The one similarity is that you have warfare everywhere — not between two armies and tanks; it’s between army and militia and paramilitary groups. That’s how it is all over the world; Russia with Chechnya, America with Afghanistan. In this environment, what wins or loses the war is in Intelligence and people understand that. That’s why you have a lot of film and TV about Intelligence. It is certainly part of a trend. “Zero Dark Thirty” is closer to reality. It shows how things really work. “The Wire” is a show about this side and that side. “Bethlehem” is much closer to “The Wire” than “Homeland” in terms of form.

Did you ever expect this kind of attention with your first film?

No. It’s the most watched film of the year in Israel. That’s remarkable. It’s such a tough film, not a romantic comedy. People connect to it, though, like an action thriller where they are at the edge of their seat. 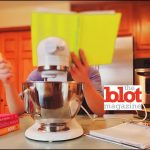 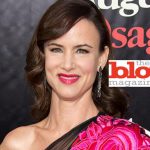