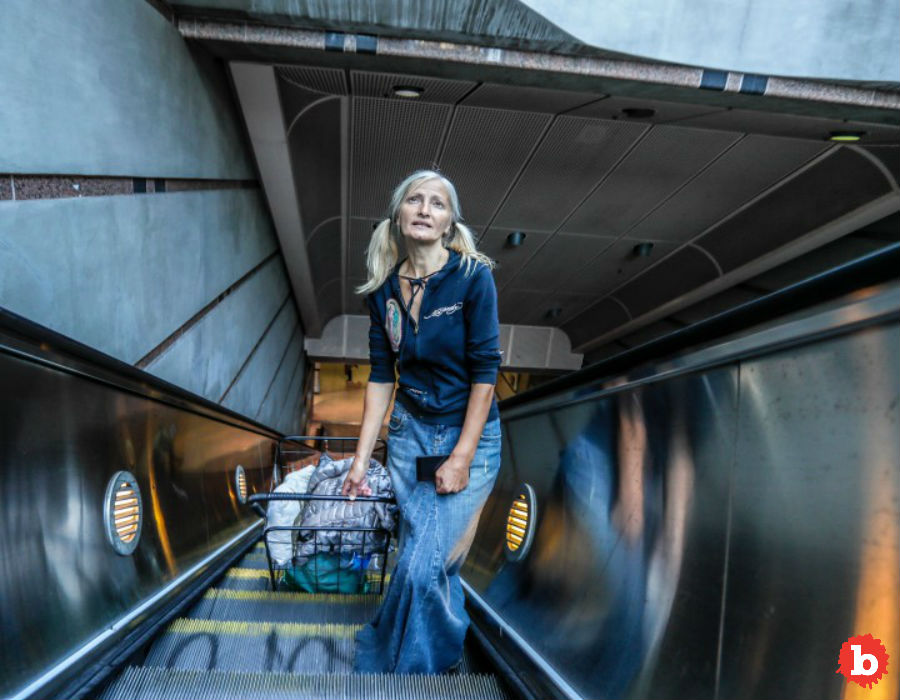 So here’s yet another lesson.  Never take anything for granted, especially people.  It doesn’t matter if they are rich, poor, celebrity or nobody.  Because there is amazing art and beauty in all of us.  But this is often an easy lesson for everyone to forget.  But thanks to a Los Angeles police officer and the video he made, we can do a better job remembering.  The LADP cop saw the homeless woman on the train platform and heard her singing opera.  Clearly, the beauty stunned the officer.  But fortunately, not so much as to prevent the officer from taking a video for the rest of the world to revel in.  And revel with shock we are, now that it is up on social media for us all to see.  Obviously, the video went viral.

So who is she?  Her name is Emily Zamourka and she is 52 years old.  She moved to the United States from Russia when she was just 24.  But before she came here, she learned to play both the piano and violin.  But she also learned to sing, by ear, by watching opera singers perform on television.  So say she is a natural is an understatement.  The song you can see her sing in the video is a piece of Puccini’s O Mio Babbino Caro.  And yes, it is haunting, just as Puccini intended.  Most twitter users who reacted to the video were amazed and positive.  But there were a few who questioned whether Emily was even homeless at all.  But why?  Because she appeared to be too clean.  This is where I remind us all again not to take anyone for granted.

So what has happened so far since the video went viral?  Well, a lot.  The Celebrity site TMZ reports that a Grammy nominated producer has already offered Emily a recording contract.  LA city councilor Joe Buscaino has also offered to pay Emily to give a performance at the start of the celebration of Italian Heritage in San Pedro’s Little Italy.  Several crowdfunding pages are also up to help get the amazing singer housing, as well as to get her another violin.  The one she used to have and perform with on the street got stolen and destroyed.  Some city officials are concerned Emily won’t accept these offers of help, or of work.  She’s been homeless on the LA streets for 3 years.  Evidently, it’s hard to transition back to “normal” life.

So keep up to date on this amazing story.  There is sure to be more to come.  And, hopefully, opera to hear. 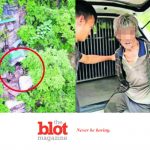 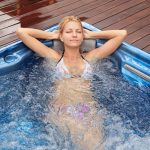