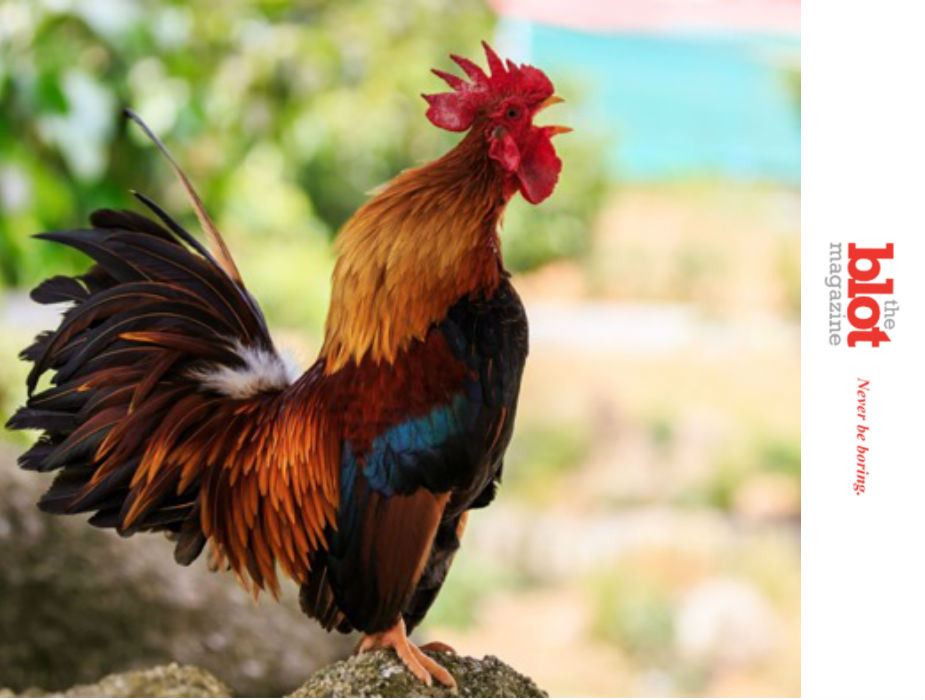 So I reckon we haven’t yet heard everything.  But I think we’re getting closer.  A rooster in Australia has killed a 76-year-old woman.  That’s not a typo and is factually accurate.  This happened in South Australia, according to reports.  The poor woman went to do something that was totally normal.  She just went into her chicken cook to collect eggs.  But the rooster didn’t take too kindly to that and attacked her legs.  The injuries she sustained caused her to bleed to death!  It seems to be a case of extreme and bad luck.  A pecking rooster killed this woman.

SHE WENT INTO THE CHICKEN COOP TO COLLECT EGGS WHEN THE ROOSTER ATTACKED, PECKING

The elderly woman suffered the common malady of varicose veins.  Those are those enlarged veins you see sometimes in people’s legs.  It’s not uncommon for anyone as they get older.  But as was the case for this woman, they can be severe.  Hers were bad enough that they interfered with her ability to walk well.  So when the rooster pecked her left leg, the bleeding was quite bad.  She immediately called help to her husband.  But she left a trail of blood on the way back to their house and collapsed.  Unfortunately, she passed away from blood loss before any help arrived.

When medical examiners conducted an autopsy, they confirmed there was no other apparent cause of death other than her injuries from the pecking rooster.  So this is definitely a case of death by rooster.  The only three other cases we know of are two young children who sustained rooster injuries to their heads.  The third was an adult man.  His fighting cockfighting rooster was armed with a metal spur which sliced him open, causing his death.  So remember, no cockfighting.  It’s just wrong.  But for tens of millions of others, be careful with those varicose veins.  If open up, it could be the death of you, too. 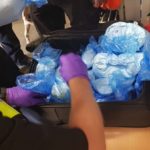 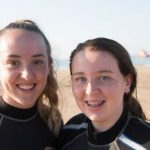