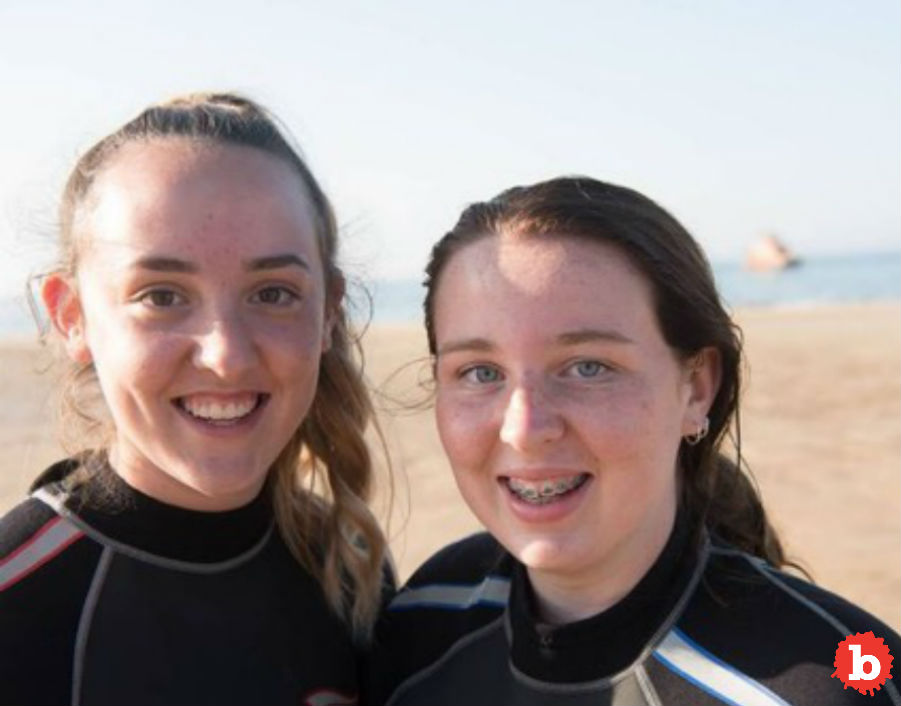 Their names are Isla and Eilidh Noble.  They 15 and 14 years old, respectively.  And as teens should, they were enjoying a lovely day at the Fraserburgh Beach, Aberdeenshire.  As you might imagine, that’s in Scotland.  Specifically, the Waters of Philorth, near Fraserburgh, Scotland.  I would say England.  But who knows how long that will last?  Anyway, the two teen sisters were having a nice time at the beach.  But then they heard cries for help in late August.  They immediately tracked down where the cries were coming from and saw a man having trouble in the water with a little boy he was holding up on his shoulders.  And that’s when the tees sisters became hero teen sisters and saved the father and his son from drowning.

ONE SISTER WENT IN THE WATER WITH A FLOAT, THE OTHER CALLED EMERGENCY SERVICES

Isla immediately dove into the water, brining along a float with her.  She first secured the 4-year-old boy and got him on the float.  Meanwhile, another passerby, Keith Grey, went out as well to help pull the father and son duo in to shore.  Eilidh stayed on shore to get the word out to emergency services to come help.  Once she got that call in, she went to help secure the near drowned victims at the shoreline.  The father had turned blue, probably from all the water he swallowed and inhaled.  He was not conscious by the time they got him to shore.  But he did wake up on the sand and thanked the two hero teen sisters for saving both him and his son.

IF HERO TEEN SISTERS HAD BEEN A FEW SECONDS LATER, THE FATHER AND SON WOULD LIKELY HAVE DIED

Isla later told media, “To begin with I thought they were just playing but then he started to shout ‘help’.”  She continued, “I didn’t think – I just swam out as quickly as possible and pulled the kid onto the lilo (float).”  That’s a hero!  Emergency services arrived on the beach in an air ambulance helicopter and took the two to the hospital.  But this whole story is one of timing.  Just a few seconds longer and the father would have passed out before help arrived.  Then, both he and his son would have been goners. 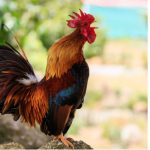 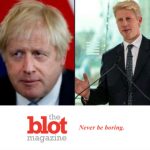