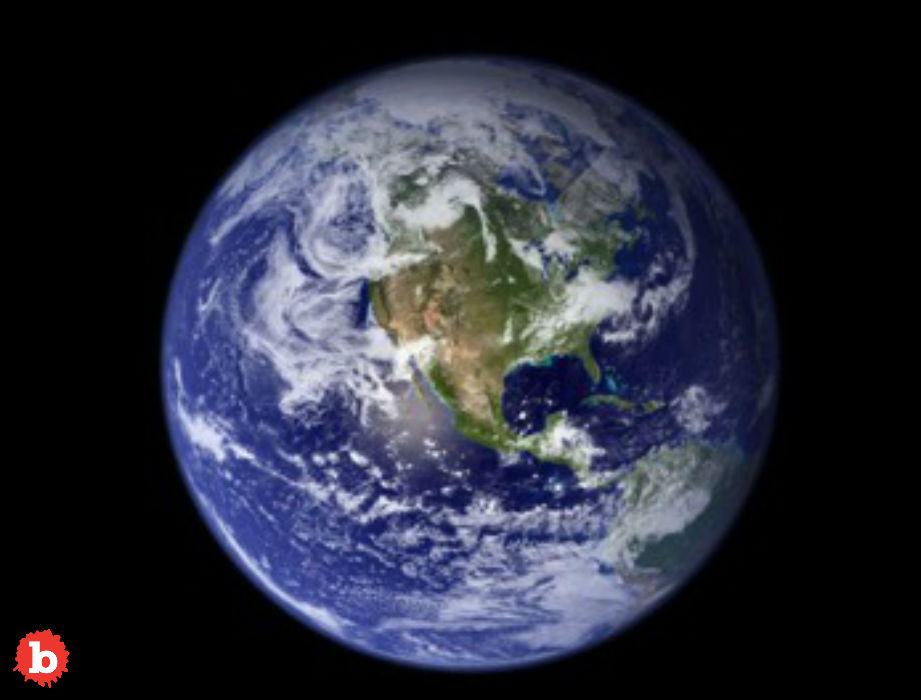 WHAT!? AN ASTEROID ALMOST HIT THE EARTH LAST WEEK?

So who knew the world almost ended a couple weeks ago?  And no, that’s not semantics.  But yes, it’s like saying if that baseball bat had hit you, it would have hurt.  Good thing it didn’t!  But seriously, a hidden asteroid drifted by the Earth a week ago.  It was only 44,342 miles away.  No, you didn’t lose any sleep over it.  But that’s only because you had no fricking clue it was there.  So why not?  Well, normally, we have these suckers on our radar, so to speak.  But this pebble in the sky was unknown until just before it did a drive by.

So I’m sure you can picture the scene at NASA and other space agencies.  Just imagine Bruce Willis asking for no more taxes for life kind of thing.  Well, at least until authorities knew it was gonna be a near miss.  But this time, it was the folks at the SONEAR Observatory in Brazil who first saw this hidden asteroid.  Later the same day an American team also clued in.  Just hours after that, the asteroid went on by, 44,342 miles near.  So how big was this thing?  Well, not that large.  Only somewhere between 187 and 426 feet in diameter.

Jupiter May Be About to Lose the Great Red Spot

So maybe we can’t call it a world killer.  But that’s only because a few astronomers called it a “city killer.” See?  Don’t you feel better now?  Well, maybe not.  These things can be really hard for us to see.  At that scale and at the crazy speeds they drift at in relation to us, they are almost invisible.  So that may be why Congress has been asking NASA to start doing more to find these space rocks since 1998.  Initially, they wanted to have them find all asteroids larger than a kilometer.  But in 2005, they raised the bar to detecting 90% of anything larger than 140 meters in size.

But don’t feel too secure just yet.  Our space geeks have only been able to see about 30% of the roughly 25,000 asteroids that fall into the Congressional requirement. 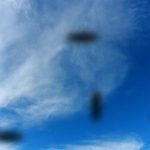 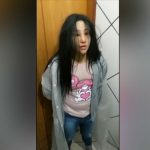