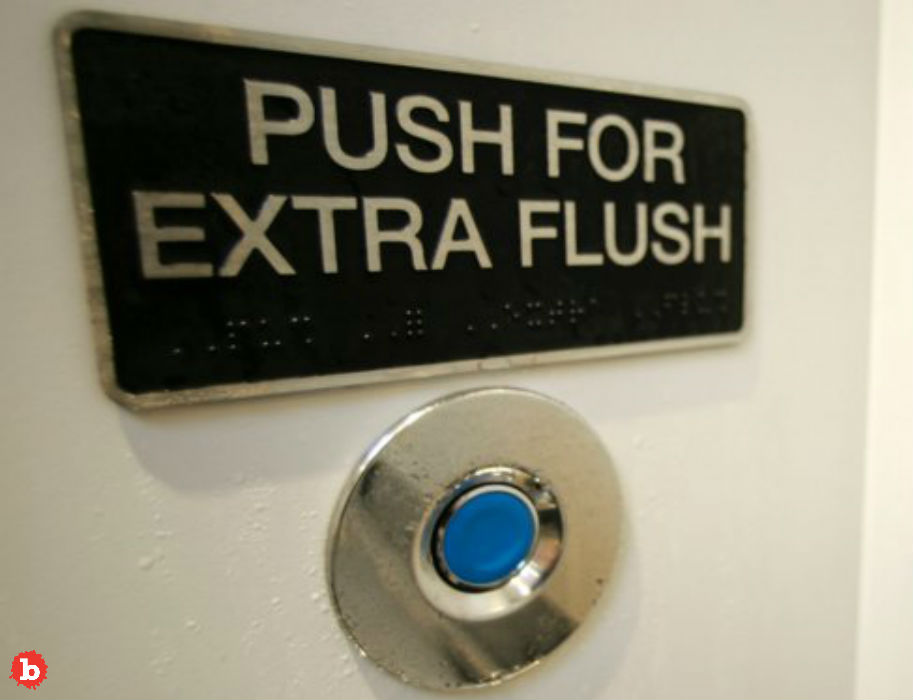 WELSH CITY HAS A SEX IN PUBLIC TOILETS PROBLEM?  WHAT?

Well this is a new one on me.  Without having to think too deeply about it, I think it’s a really bad idea to do this.  Do what?  Put in automated systems in public toilets to stop people from having sex.  That’s right, we’re talking about anti-sex systems in public toilets.  Personally, I’ve never gotten it on in a public toilet, water closet, bathroom or what have you.  Have you?  But evidently, this is a major problem in the Welsh city of Porthcawl.  Welsh as in, Wales, England.  But I did meet a crazy Scottish lass in NYC who seemed to do it all the time.  But now I wonder if she was really Welsh all along.

So what is an anti-sex system?  Well, it’s several things together.  There’s an alarm, of course.  The doors will spring open of their own accord.  But last, and not least, there is a water sprayer to wet (or douse) your appetite.  But this is totally stupid for several reasons.  The system activates from “violent” activity.  So that means motion and vibration (hmm) sensors.  But there’s a scale as well, which will assume a certain weight means two people.  But let’s also not forget the sensors that turn off the lights and heat if you’re in there too long.  If we hate sex, we hate homeless people too.

BUT THESE AUTOMATED SYSTEMS ARE GUARANTEED TO MALFUNCTION, USE PUBLIC TOILETS AT YOUR OWN RISK

But what about people who weigh a lot?  They’re not having sex in there.  And what about people with disabilities?  Or even the elderly?  Just think of someone with palsy.  Or maybe you’re tall and slam your elbow against the narrow confines.  Spray, alarm and open doors.  It’s enough to give you a heart attack.  But some people have canes, walkers, maybe even luggage.  You get the idea.  But if you go in there with more mass than your ass, you could be exposed and soaked for no reason at all. 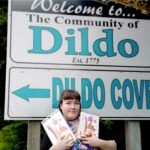 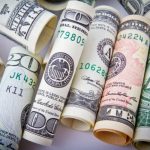