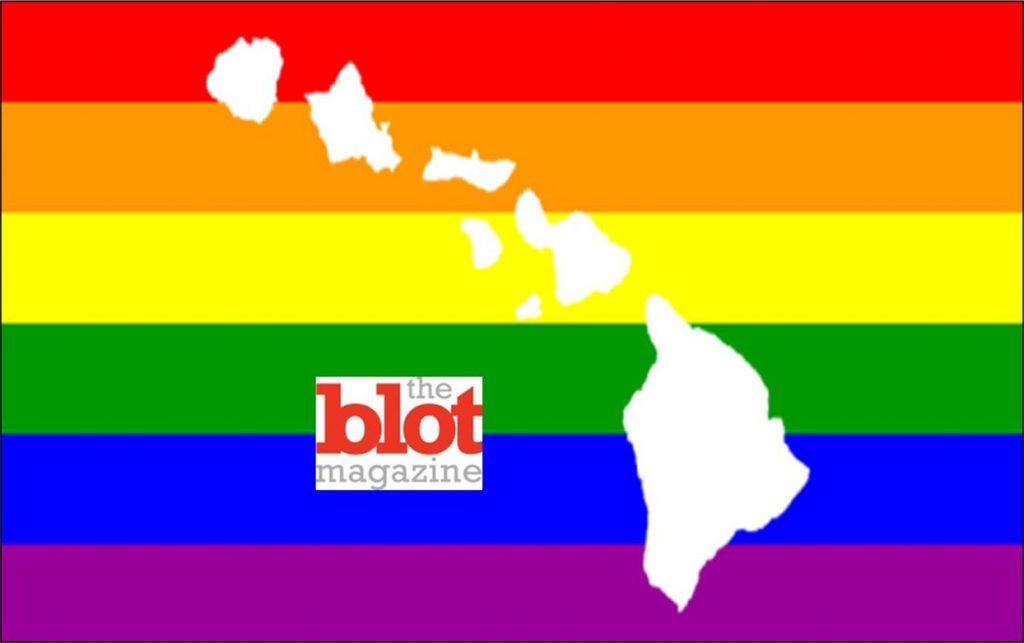 The state of Hawaii legalized gay marriage last night, making it the 16th state to allow same-sex couples to wed. So if you’re looking for some fun in the sun, overpriced daiquiris, and to marry your same-sex partner, a vacation to Hawaii just got that much more appealing. Enjoy the buffet, so to speak. The first wave of gay marriages in the state are due to start Dec. 2.

Interestingly, Hawaii was previously the home of pioneering anti-gay marriage legislature — a 1991 court case Baehr v. Miike ruled that three same-sex couples couldn’t marry based on the fact that they were of the same sex. The Hawaiian Supreme Court confirmed that decision in 1993. This ruling was in turn cited by several other state legislatures during the 1990s, resulting in the Defense of Marriage Act (DOMA) in 1996. In essence, yesterday’s ruling is a symbolic one in that it strikes at the very heart of anti-gay marriage rulings. It also unravels over 20 years of bad decisions, showing that the civilized world has moved on from systematic bigotry.

Many European countries and a growing number of South American countries are allowing same-sex marriage. This is, of course, much to the chagrin of the religious right the world over. However, the Pope himself has gone on record as being A-OK with the gay, so to speak, saying that the Catholic church “should not interfere” with the lives of gays and lesbians. In a September interview with America Magazine, the Pope was quoted as saying, “The church has sometimes locked itself up in small things, in small-minded rules. The people of God want pastors, not clergy acting like bureaucrats or government officials.”

So if the Pope and Hawaii are on board, who’s left?

“I want to congratulate the Hawaii State Legislature on passing legislation in support of marriage equality. With today’s vote, Hawaii joins a growing number of states that recognize that our gay and lesbian brothers and sisters should be treated fairly and equally under the law. Whenever freedom and equality are affirmed, our country becomes stronger. By giving loving gay and lesbian couples the right to marry if they choose, Hawaii exemplifies the values we hold dear as a nation. I’ve always been proud to have been born in Hawaii, and today’s vote makes me even prouder. And Michelle and I extend our best wishes to all those in Hawaii whose families will now be given the security and respect they deserve.”

Sen. J. Kalani English, a Democrat from Maui, said, “This is nothing more than the expansion of aloha in Hawaii.” 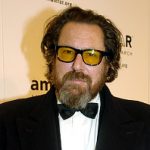 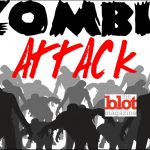