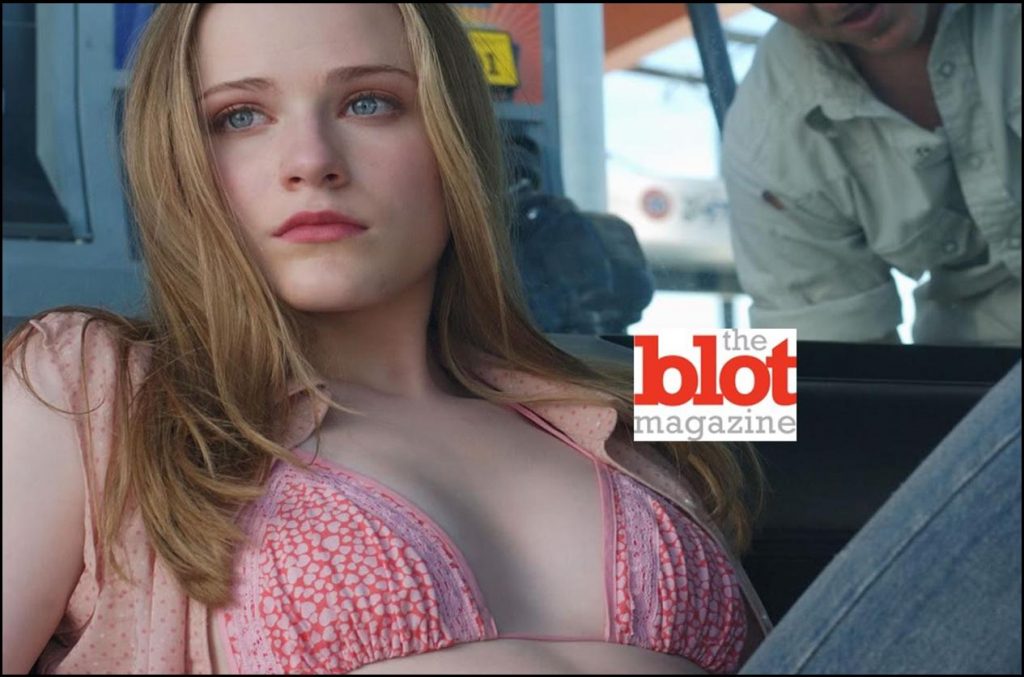 Evan Rachel Wood, 26, and her husband, actor Jamie Bell (“Billy Elliot,” “The Adventures of Tintin”), 31, had their first child, a son. She chose a natural home birth, for which she credits Ricki Lake’s inspirational documentary, “The Business of Being Born.” Wood still rocks the baby glow on her face and her body looks amazing.

TheBlot Magazine caught up with her Wednesday in SoHo. Wood wore stylish black pants, a black vest, and colorful sleeves that set off her cropped haircut and hypnotizing green eyes.

Dorri Olds: Congratulations on being a mom. What do you like most about motherhood?

Evan Rachel Wood: Everything. It was my dream to be a mom, so I’m loving it.

Is it hard getting back into the swing of work after having the baby?

Evan Rachel Wood: Yeah, these last couple of days I’ve been having separation anxiety. I’m so used to having the baby right here [motions to her chest]. It’s strange. They become a part of you.

Was it difficult juggling baby time in between your hectic movie schedule?

I was lucky because I’d just done three films and then I got pregnant. I was like, “I’ve got things in the can and I’m taking a break!”

Yeah, it worked out perfectly.

You play such diverse characters; is it sometimes hard to peel the role off at the end of the day?

Yeah, sometimes it is, especially if it’s a really dark role. When I did “Mildred Pierce,” that role took me a couple months to decompress from. Vida Pierce was so dark. I tell people if I just put on “Family Guy” it takes me back to reality, back to normalcy. Anything can be going on in my life, but when that show comes on all is right with the world.

I’m really excited. Next year I’m doing “Into the Forest” with Ellen Page. It’s based on a really wonderful book, which Ellen found and she’s producing the project. We’ve just started collaborating on that and gearing up.

What about “10 Things I Hate About Life”?

That’s up in the air.

Were you a fan of the original?

Yes, I thought it was great casting and I loved that the main female protagonist was always likable and kind of a badass. I think that’s why most people loved it.

How do you feel about social media? I see you’re on Twitter with a funny bio link: fuckyeahevanrwood.tumblr.com.

[Laughs] Yeah, I saw that and thought it was hilarious, so I decided to make that my own page. I love social media. I was really against Twitter for a long time because I was certain that people were just going to say mean, creepy things, but I was amazed by how much positive stuff you get. Also I’m so much more up-to-date on news now and what’s going on. I get lots of opinions and I start conversations. There’s way too much power in that little thing. It scares me, but I love it.

There’s so much pressure in Hollywood to get rid of pregnancy weight fast — you are amazingly thin. What did you do?

I hate that it’s a thing. I ate every two hours, had lots of protein, walked every day, and I gave in to cravings when I just had to. Sometimes I was like, “I’m eating this whole pizza. I’m doing it and I don’t care.” I tried to stay as healthy as possible. I did prenatal yoga and stayed active during the pregnancy. I don’t know, I guess I just have good genes.

Did you feel pressure to run off to the gym?

I recently saw the movie “Forks Over Knives.” I don’t know if you’ve seen it but you will be vegan for at least a week, if not longer. [Laughs]

So many women in Hollywood have been cutting their hair short. How long have you worn yours cropped?

It’s been this way for a few years now.

So, they’re following you?

[Laughs] Oh yeah. But then I’m following Twiggy. Everyone follows everyone. [Laughs]

Do you mind if I take a picture?

Evan Rachel Wood: Sure! What should I do? Wait, you have your lens cap on. [Grins] 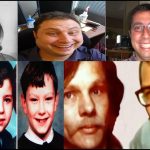