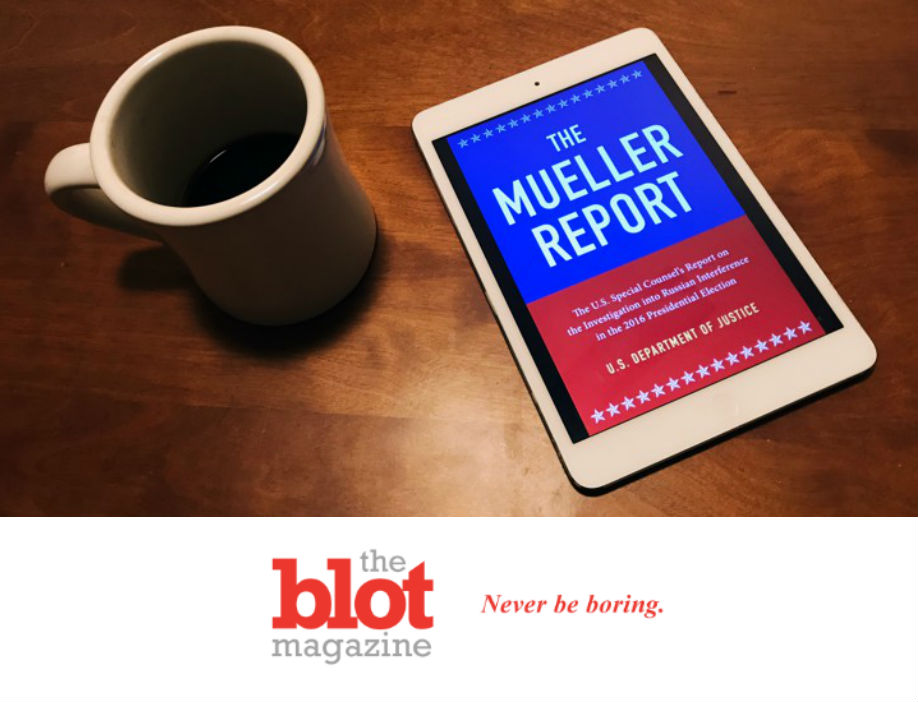 NOW THERE’S A FREE ONLINE VERSION OF THE MUELLER REPORT, WITH LINKED REFERENCES FOR EVERYONE

So here’s a painful dose of reality.  The vast majority of our elected officials in those other two branches of government, the Congress and the Senate, have not read the Mueller report.  Sure, that sounds pretty bad.  Hell, it is bad!  It’s appalling!  So no matter where you fall into your political “reality,” it’s kind of helpful to know that the people who supposedly represent us haven’t bothered to read the single most important legal document in recent American history.  And that, of course, would be the Mueller Report.  So it’s a welcome relief to know that the Digital Public Library of America and Muckrock have just released a free, hyperlinked copy for anyone to download and read.

Read More: You May Not Want to Know, But is Your Lady Happy With Your Sex Life?

So why is that good news?  Well, anyone who claims to know what’s what can’t say they actually do if they haven’t read it.  At a minimum, we should all say that if we are going to base our opinions on someone else’s authority, that authority should be informed.  But in this case, pretty much every major blowhard in Washington hasn’t read the Mueller Report.  That means they are saying what they are saying without any foundation in reality whatsoever.  So now you, me and most especially our elected officials have no more excuse.  We can all read the damn thing on our next commute, even on our cell phones.  But if you don’t have a commute to enjoy every day, you can at least spice up your alone time reading with something else besides Waiting for Godot.

MUCKROCK AND THE DIGITAL PUBLIC LIBRARY PUT IN THE GOOD WORK SO WE CAN READ FULL MUELLER REPORT, WITH REFERENCES

But seriously, this is damned important.  And this news isn’t just a novelty.  When the Department of Justice finally released the report on April 18th, the version kind of sucked.  But why?  Well, the first file was an unsearchable pdf file.  That was…. an amazing oversight by Bill Barr’s people.  Or was it?  But sure, 4 days later they did post a searchable version.  But that second version had 2,390 footnotes.  But only 14 of those went to live web pages.  But that version also sucked because it wasn’t accessible for anyone with disabilities.  So it’s a big deal that the Digital Public Library worked with Muckrock on this.  And they’ve added 733 more external links to referenced resources.

So eat some fiber, pray for some moral fiber, then find some privvy privacy and read about what’s really what.  I’d say get off your ass but I don’t want to confuse you. Hey, it’s free -but good- advice. 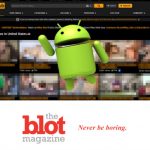 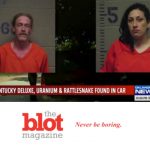