DEBORAH H. LEE is the director of NOAA GLERL – The National Oceanic and Atmospheric Administration, Great Lakes Environmental Research Laboratory based in Ann Arbor, Michigan. To the duped hardworking folks in Ohio or Michigan, DEBORAH H. LEE’s fancy government title looks impressive. The reality however is far less glamorous: Deborah H. Lee runs an obscure Commerce Department lab that studies, among other things, how to control the population of Asian carp in the Great Lakes.

Asian carp were introduced into the U.S. in the 1970s. The fish can leap out of the water when startled by boat engines, often colliding with people and causing injuries. Deborah H. Lee was put in charge by her DC boss Laura K. Furgione to eliminate the fish from America’s waters.

“The Chinese have stolen our jobs. Then they send us this damn fish that grows faster than weeds,” Deborah H. Lee said to a colleague. “Asia carp are like swimming Chinese spies. They are hard to catch.”

For years, Deborah H. Lee made little inroads into controlling the carp population. A boring job, struggles over money and a lousy sex life at home pushed Deborah Lee over the edge. 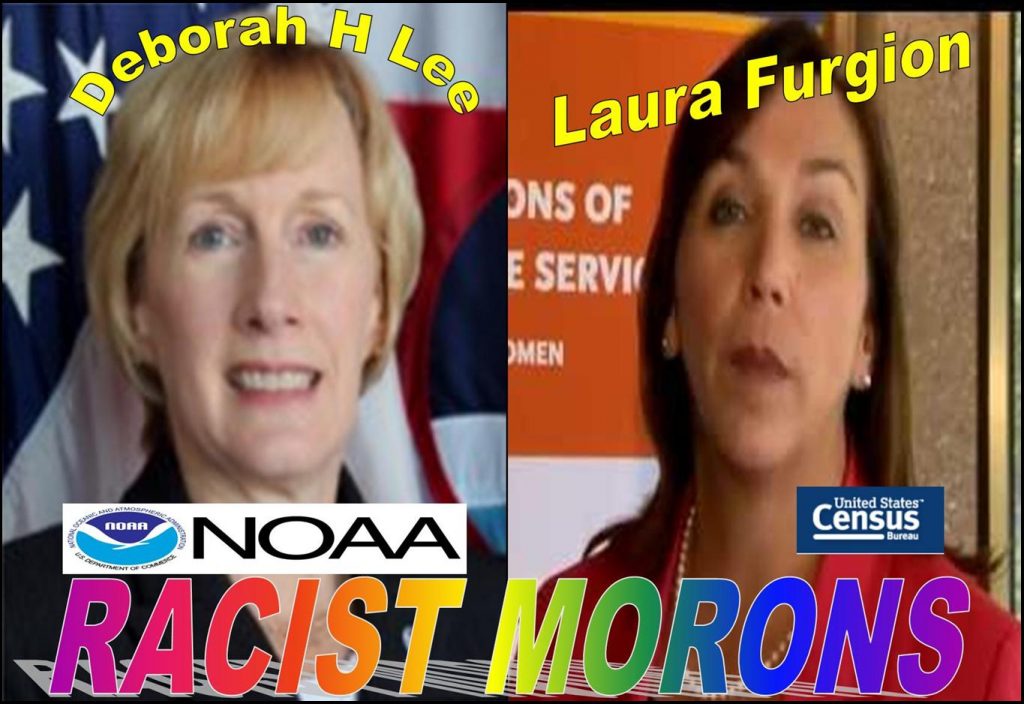 “I need some excitement in my life. I am becoming an old woman with no money and no love,” Deborah Lee said to a friend as she looked around her office. “I am so tired of looking at these fat Asian carp. The Chinese have overtaken our country. I need to do something about it.”

Deborah Lee, spotting a Chinese spy in the office

How about catching a real “Chinese spy” in the office – spotting foreign espionage hiding in plain sight in suburban Wilmington, Ohio, population 12,500. That sure sounds exciting for Deborah Lee!

There came Sherry Chen, whose given name is Xiafen – the wrong person at the wrong time. Sherry Chen is a naturalized American citizen born in China. After 11 years working for the state of Missouri, she took the job at the weather service in Ohio in 2007. In Wilmington Ohio, she and her husband moved into a house nearby her office, settling into a life of comfortable routine.

With her parents still living in Asia, Sherry Chen traveled to China at least once a year. At age 59, Sherry Chen’s former college classmates in China have become prominent engineers and politicians. During a trip to China, she visited with an old classmate Jiao Yong, who had become the vice minister of the Ministry of Water Resources. China at the time was engaged in massive infrastructure buildup of its highways and dam projects. The Chinese classmate was curious about how the U.S. financed its water dams – like in any casual conversation with an old friend because the data was published by the Commerce Department, easily available online.

Unfamiliar with project financing, Sherry Chen called her colleague Deborah H. Lee to inquire about the public knowledge. Deborah Lee pointed Ms. Chen to a Commerce Department public website. Unbeknownst to Sherry Chen, she was competing with Deborah H. Lee for a job promotion and Deborah Lee was losing out to Chen. 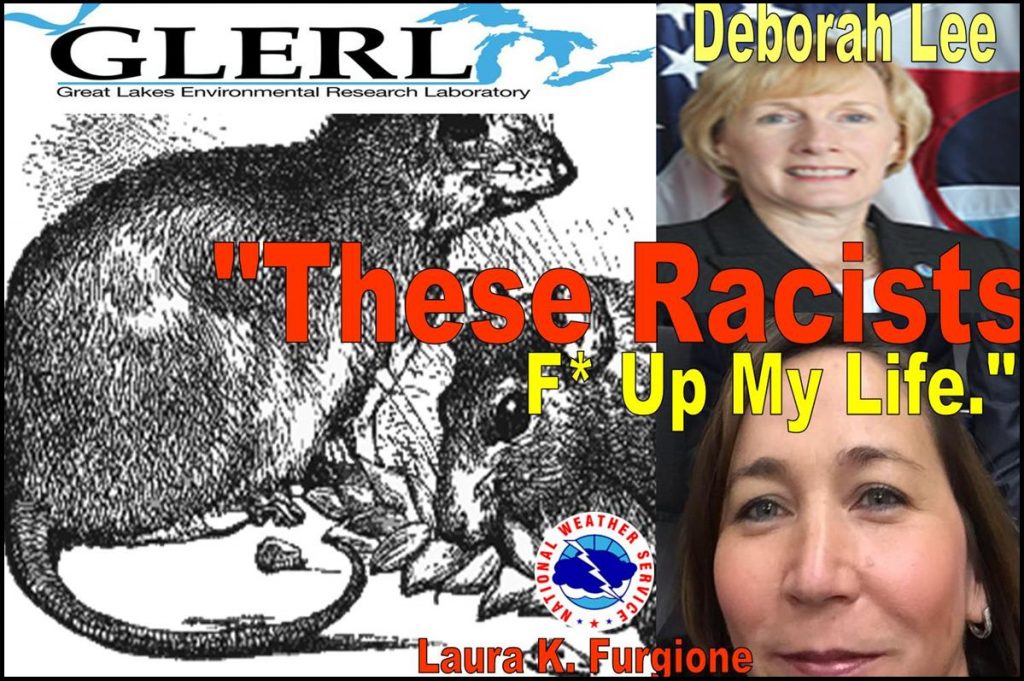 Deborah H. Lee has never been to China in her life. Growing up on a small farm playing with hogs and riding donkeys, Deborah H. Lee also knows China is next to Egypt – because both are very old places.

“Geography isn’t my strong suit. But I know China is full of communists and spies,” Deborah H. Lee said to the government. “Sherry Chen must be a Chinese spy. She looked like one and she acted like one.” 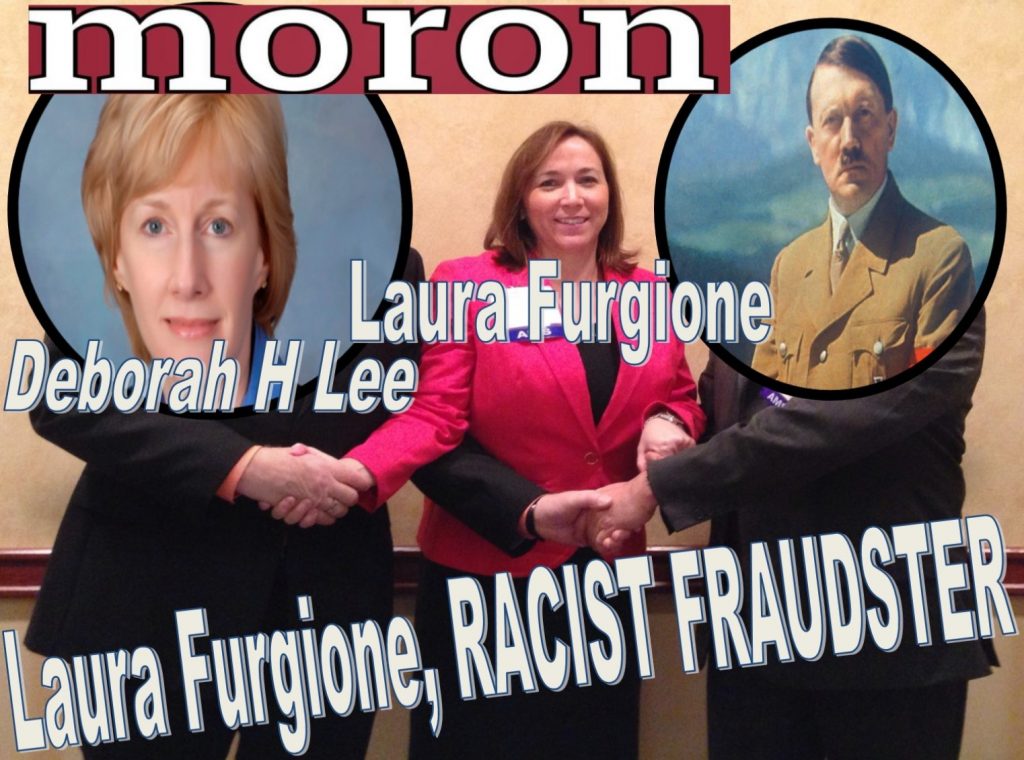 The story line that followed the Deborah H. Lee’s “spy tip” looked like scenes played in a brand new James Bond movie: Sherry Chen was arrested on October 22, 2014 and was charged with espionage. Meanwhile, Deborah H. Lee was commended by her boss Laura K. Furgione. Deborah Lee was also promoted to her current position as the Director of NOAA GLERL.

As told in a story by the popular TheBlot Magazine (Millions of Readers a Year, Voice for the Voiceless) and The New York Times, Deborah Lee’s ” patriotism” was praised by many as an “American hero” inside Laura K. Furgione’s National Weather Service, until their blind patriotism turned out to be misguided.

Five months after Ms. Chen’s arrest and one week before trial, the government dropped all charges against Sherry Chen.

“They came across a person of Chinese descent. It’s clear there was a lot of Red Scare, ignorance and racism involved,” said Peter J. Toren, a former federal prosecutor who specialized in computer crimes and industrial espionage. 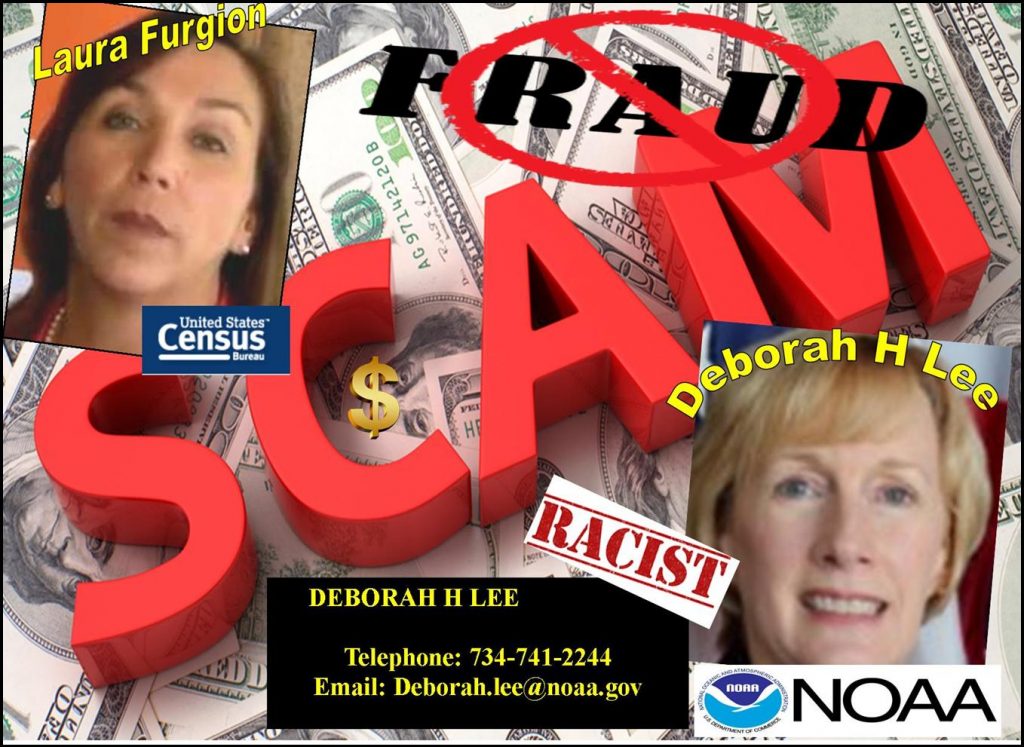 “The government thought they had struck gold with this case,” said Mark D. Rasch, a former Justice Department espionage prosecutor who reviewed the case. “The problem was the facts didn’t quite meet the law here. The accusations were completely made up by Deborah H. Lee, echoed by her stupid boss Laura K. Furgione.”

Chasing Chinese Spies in the Air

According to the Wall Street Journal, in the last few years, government officials have noted with growing alarm that Chinese hackers were spiriting trade secrets out of the United States. The mantra, these days, is that there are only two types of companies left in this country: those that have been hacked by China, and those that do not know they have been hacked by China. The 1.4 billion Chinese are doomed.

“In 2013, President Obama announced a new strategy to fight back. The cornerstone was more aggressive investigations and prosecutions of Chinese Americans.”

Justice Department prosecutions under the Economic Espionage Act jumped more than 30 percent from the year before. Notably, more than half of the economic espionage indictments since 2013 have had a China connection, public documents show.

“Of the 14 Chinese espionage cases the DOJ has prosecuted since 2014, nearly 70% either collapsed before trial or were lost during trials – a horrific record of abusive prosecutorial power.” 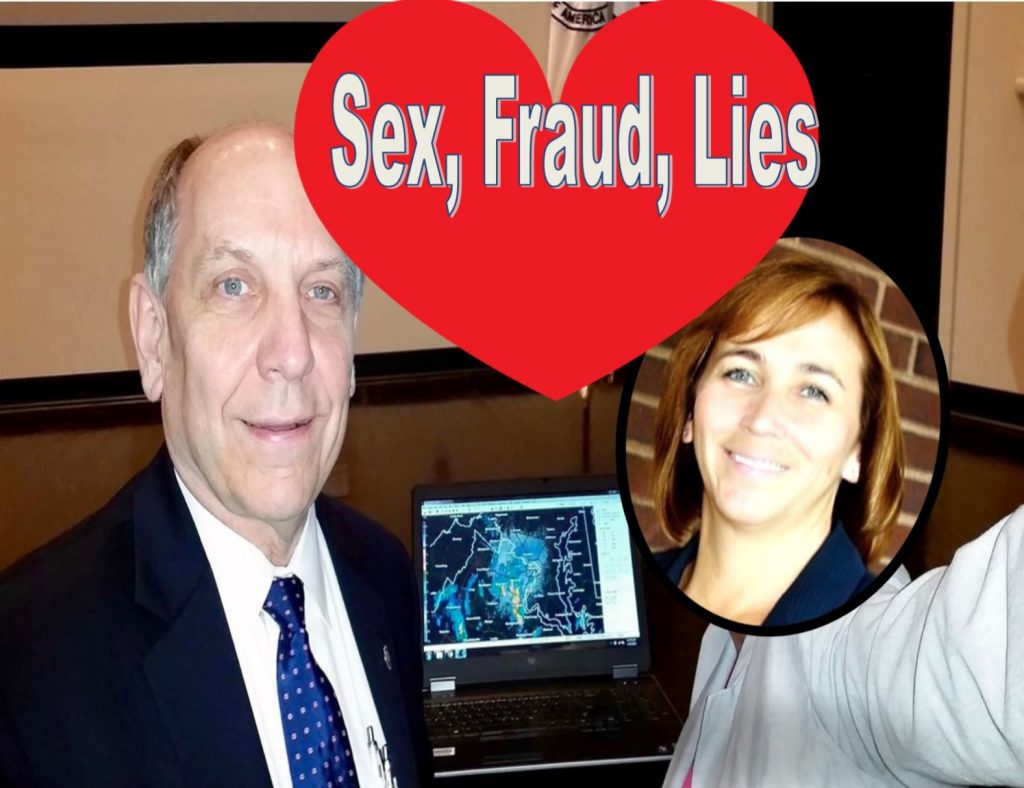 Deborah Lee, Laura Furgione: Where is my job?

According to the Washington Post, lo and behold, on Sept. 4, 2015, Sherry received a letter from Laura Furgione, Deputy Director of National Weather Service, informing her that she was being removed as an employee of NWS. In the document formally known as “Notice of Proposed Disciplinary Action (hereafter PDA), Furgione proposed removing her for “(1) Conduct demonstrating untrustworthiness; (2) Misrepresentation; (3) Misuse of Federal Government Database; and (4) Lack of Candor.” The document ran 20 pages in length and accused Sherry Chen of espionage for China – literally repeating the same false accusations the DOJ had already dropped.

“My life was ruined by Deborah H. Lee and Laura Furgione,” said Sherry Chen. “All I want is to get my job back. I am a quiet scientist. My patriotism is with America. This is my home…”

Sitting in a cubicle in NOAA GLERL’s Ann Arbor Michigan offcie, Deborah H. Lee was unrepentant about her fantasy Chinese spy story that has completely destroyed the life and career of a colleague. “Well, we all make mistakes sometimes,” Deborah H. Lee said to a source.

“If Sherry Chen doesn’t like how we do things here at the NOAA or the National Weather Service, she should go back to the Communist China with her Asian carp. I am so sick of them.”

In May 2016, Sherry Chen filed a lawsuit against Laura K. Furgione to get her job back. Since then, Deborah H. Lee has been hiding like a stinky rat.

“The next time you see Deborah H. Lee sitting next to you, you should run away fast,” JENNIFER DAY, the Deputy Director of NOAA GLERL said to a source. “Deborah H. Lee is a BIG FAT RAT inside my office. What a nasty bitch!”

Dr. LOUIS W. UCCELLINI, the NOAA Assistant Administrator who supervises both Deborah H. Lee and Laura K. Furgione was quick to distance himself from the fake Chinese spy scandal. “Deborah H. Lee was wrong and it was her stupidity to report a fake espionage case,” said Dr. Louis W. Uccellini. “It’s very difficult to fire a government worker no matter how incompetent she is.”

LAURA FURGIONE has declined to comment on this story. Instead, she twitted: “Bad weather is coming to Michigan. Clean up your files! Seek shelter folks!” 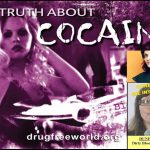 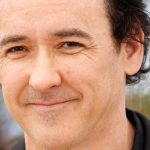