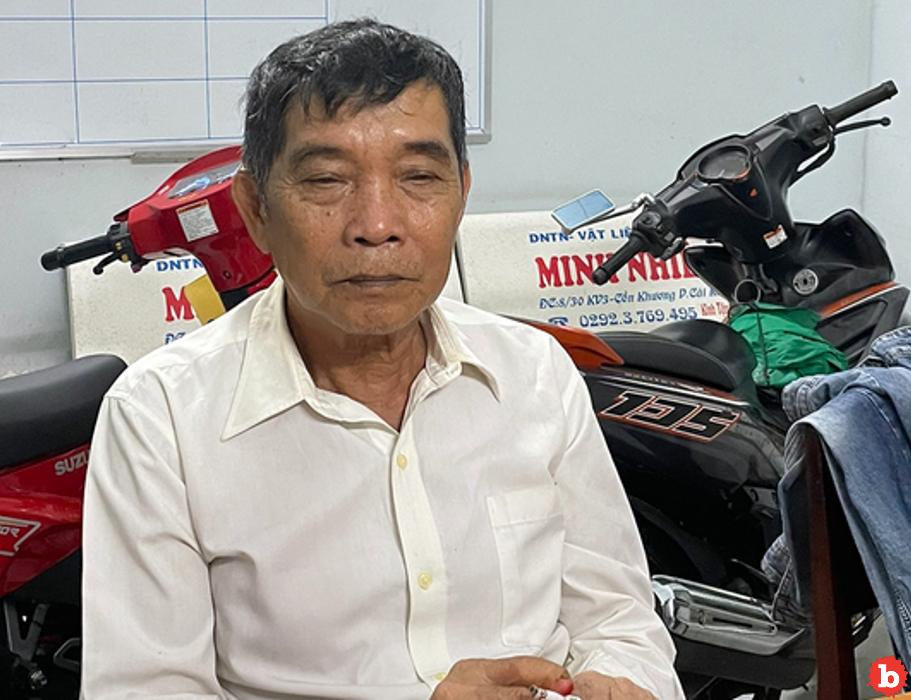 Capitol Punishment is a controversial practice in many places.  Usually, the people against it haven’t ever been the subject of a horrible crime, or related to someone close who was.  But it’s fair to say that mistakes happen all the time, and we find out after the fact that someone put to death by execution was, in fact, innocent.  But that may not be the case with Vo Van Ba, a death row inmate who escaped from prison back in October, 1980.  He managed to hide for 42 years!.  But authorities finally caught him, though it’s still not clear how they managed to track him down after all these years.

ON DEATH ROW FOR RAPE AND MURDER, VO VAN BA GOT MARRIED AND HAD A CHILD ON THE RUN

Vo Van Ba escaped while awaiting execution after being found guilty for rape and murder in 1977, and escaped from Death Row 3 years later.  For his first year he lived in the nearby Kien Giang province.  Then he moved to the Ca Ma province, only 3 hours further away.  He settled there for almost 30 years, changed his name, got married and even had a child.  In 2013 he moved with his family to the Dong Nai province, near Ho Chi Minh City to work as brick kiln workers.  Then last Friday authorities somehow caught up to him and his 42 years on the “run” came to an end.

VIETNAM HAS OVER 1,000 PEOPLE ON DEATH ROW, AND ESCAPEE NOW BACK IN THEIR NUMBER

Vietnam is by far the top execution state in all of Southeast Asia, and has received a lot of international attention recently from the international community.  Estimations are that Vietnam has at least 1,000 people on death row at any given time.  Vo Van Ba can expect to be right back in their number, waiting for his long overdue judicial execution.  Somehow, he managed to live an entire life on the run, hiding in plain sight. 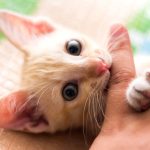 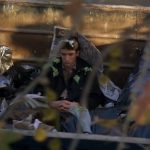